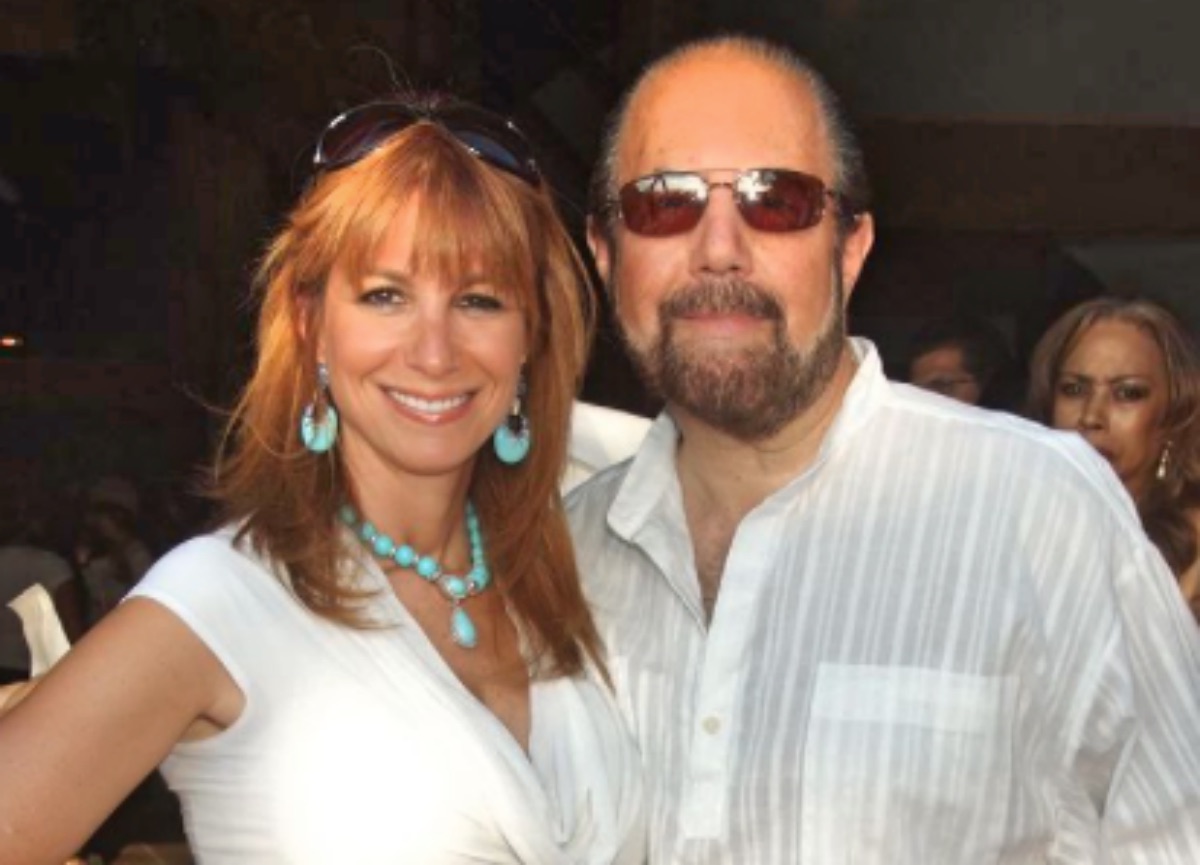 Real Housewives Of New York (RHONY) alum, Jill Zarin lost her husband Bobby four years ago. Recall, he died from cancer and struggled with the disease for years. Bravo fans ached for her as she clearly loved him very deeply. On the anniversary of his death, she posted up some throwback photos in remembrance of him.

After treatment in 2018, Gregg went into remission, but like Bobby, he eventually lost his fight for survival. RHONY fans know that Jill Zarin went through hugely emotional times with the death of Bobby. Additionally, despite trying to always put a positive spin on the situation, she too had her faith tested at the end.

He battled thyroid cancer that started in 2009, and it later spread to his lungs. Eventually, it invaded his brain and Jill went through hell as his death approached. On January 13, she remembered his love on Instagram and posted up some throwback photos.

Bravo Stars Respond In The Comments

RHONY Ralum Dorinda Medley wrote, “He was a beautiful man,” adding, “We all loved him and you and him together 💕 🙏🏻.”

Real Housewives Of New York City fans never forgot Bobby either. Actually, he always seemed solid and fans loved him on the show. One of them wrote, “❤️ The best RH husband of all time.” This comment also arrived: “❤️❤️❤️ may his memory always be a blessing.”

Be sure to catch up on everything happening with Bravo’s Real Housewives Of New York right now. Come back here often for more RHONY spoilers, news, and updates.