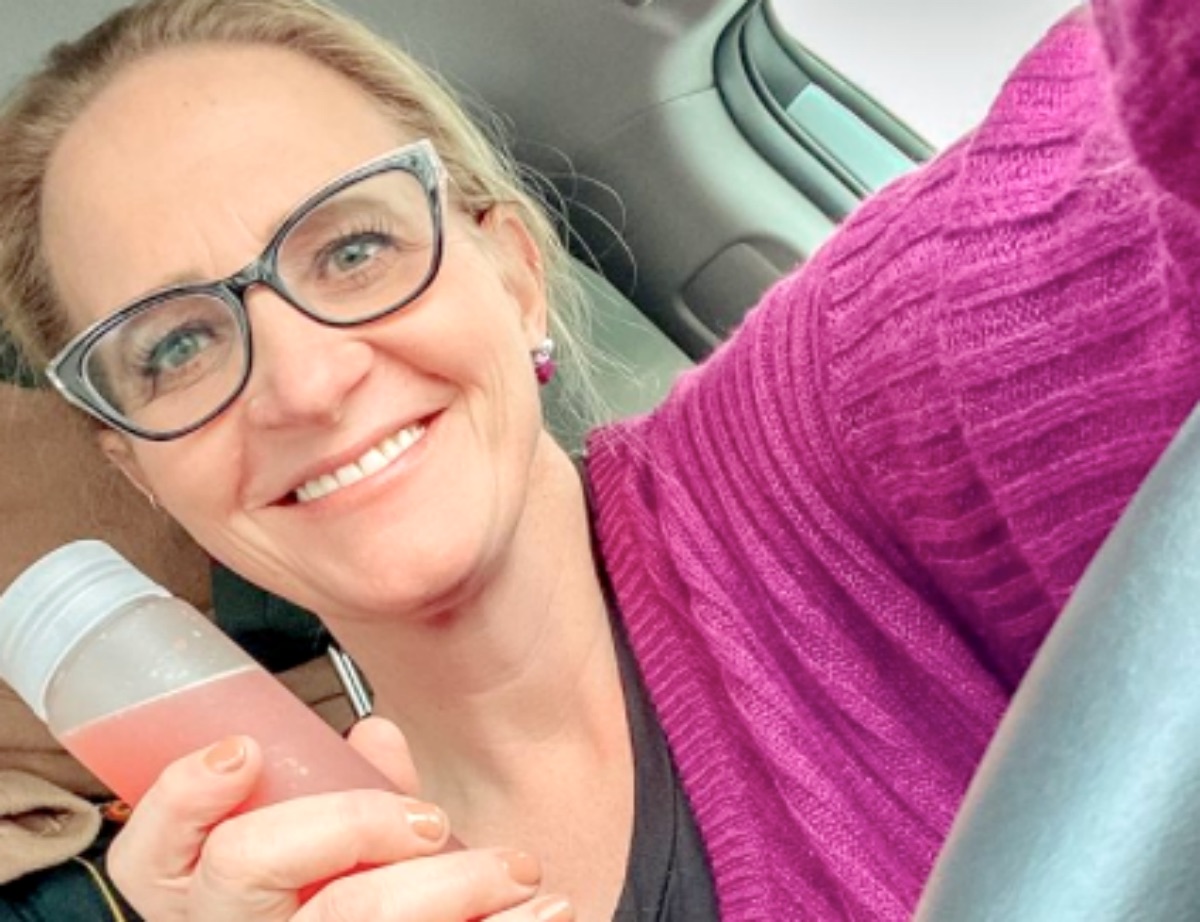 Sister Wives Spoilers suggest that fans may be shocked to learn that although Christine Brown is still a member of the cast. However, Christine’s role may be a bit different since she is no longer leaving close to the rest of the wives.

Sister Wives Christine’s son Paedon and his mom were on TikTok recently to discuss his taste in women. Paedon, who is 23, says he’s into “goth girls”. Fans also enquired about whether or not Christine would return for another season of Sister Wives. Paedon confirmed that they are currently taping.

After Season 15 it took months to find out if a new season would even happen. Now, Season 16 is currently showing and Season 17 is already in production. Of course, Robyn and Meri had already revealed that Season 17 was happening about two weeks ago. Will Sister Wives now film in two states since Christine is living in Utah? 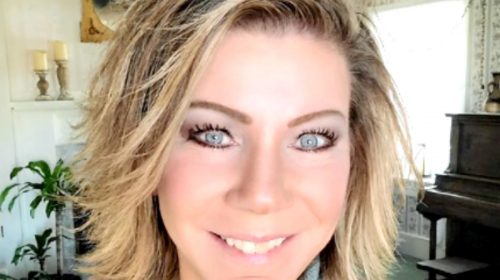 Sister Wives Christine and Kody Brown announced last November that Christine had left the family. However, it seems that Kody was shocked to find his stuff packed in boxes in Christine’s garage after he told her he didn’t want to be in a romantic relationship with her. Christine doesn’t feel that she’s done anything to cause this.

However, Christine has no intention of staying in a marriage that has no intimacy. Christine is now free to find a new man that can give her what Kody hasn’t. Christine and Kody may have grown apart but it also seems that Kody has pushed Christine away over the years, especially since the show began to air. 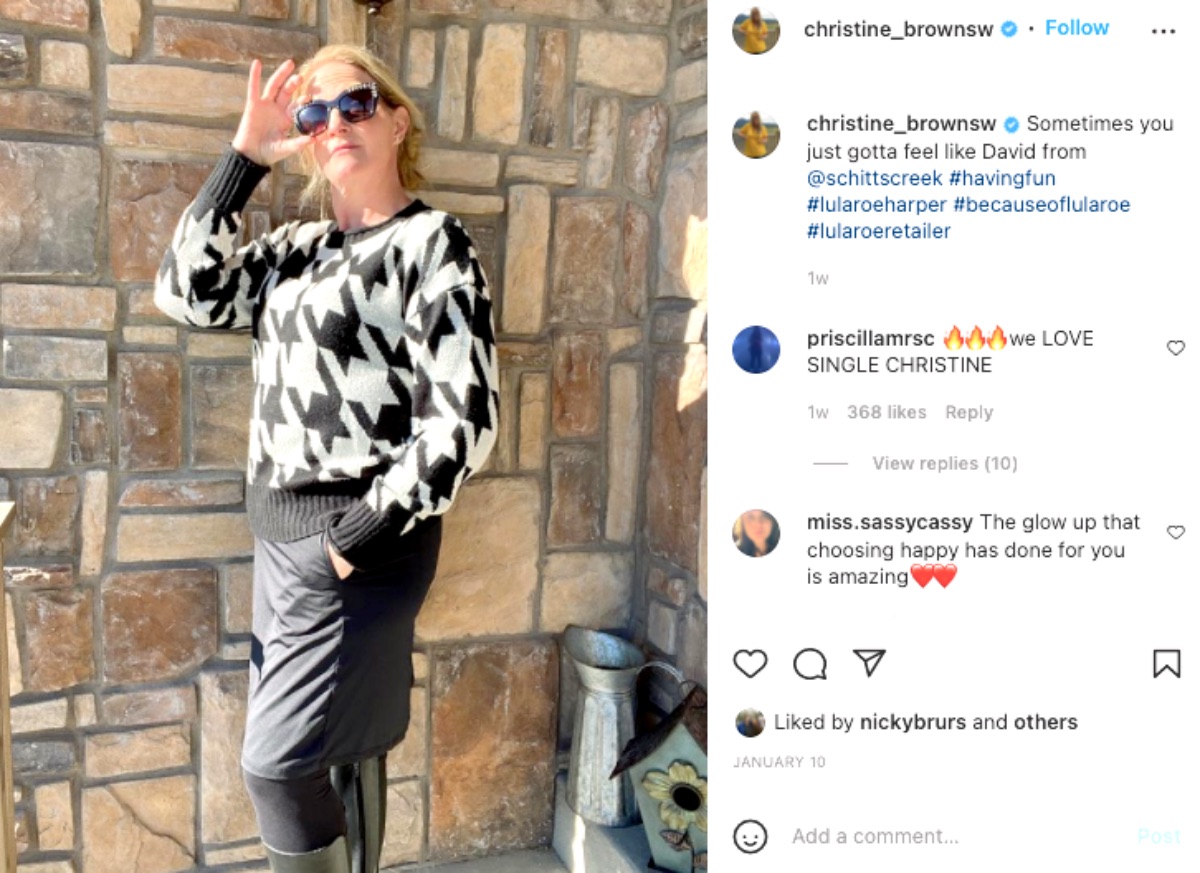 It is possible that Christine stayed in Flagstaff until last November. It is also highly possible that Kody and Christine separated long before this and couldn’t say anything because of the gag order that accompanies reality shows.

After all, why would Christine stay after moving Kody’s stuff out of her home and after his announcement? Could the whole story be that Christine had moved some times ago and they could not release that information until the new season began? Has Christine been in Utah longer than fans thought after everything that has happened?

The real truth may be in Christine’s post about her and Kody’s separation. After all, Christine and Kody got together in 1994, by November 2021 it would have been over 27 years. Considering that these shows are from the year 2020, person Kody and Christine separated before they were together for 27 years. Could she have left Kody in late 2020 or earlier 2021 instead of November 2021? Only the new season will tell.