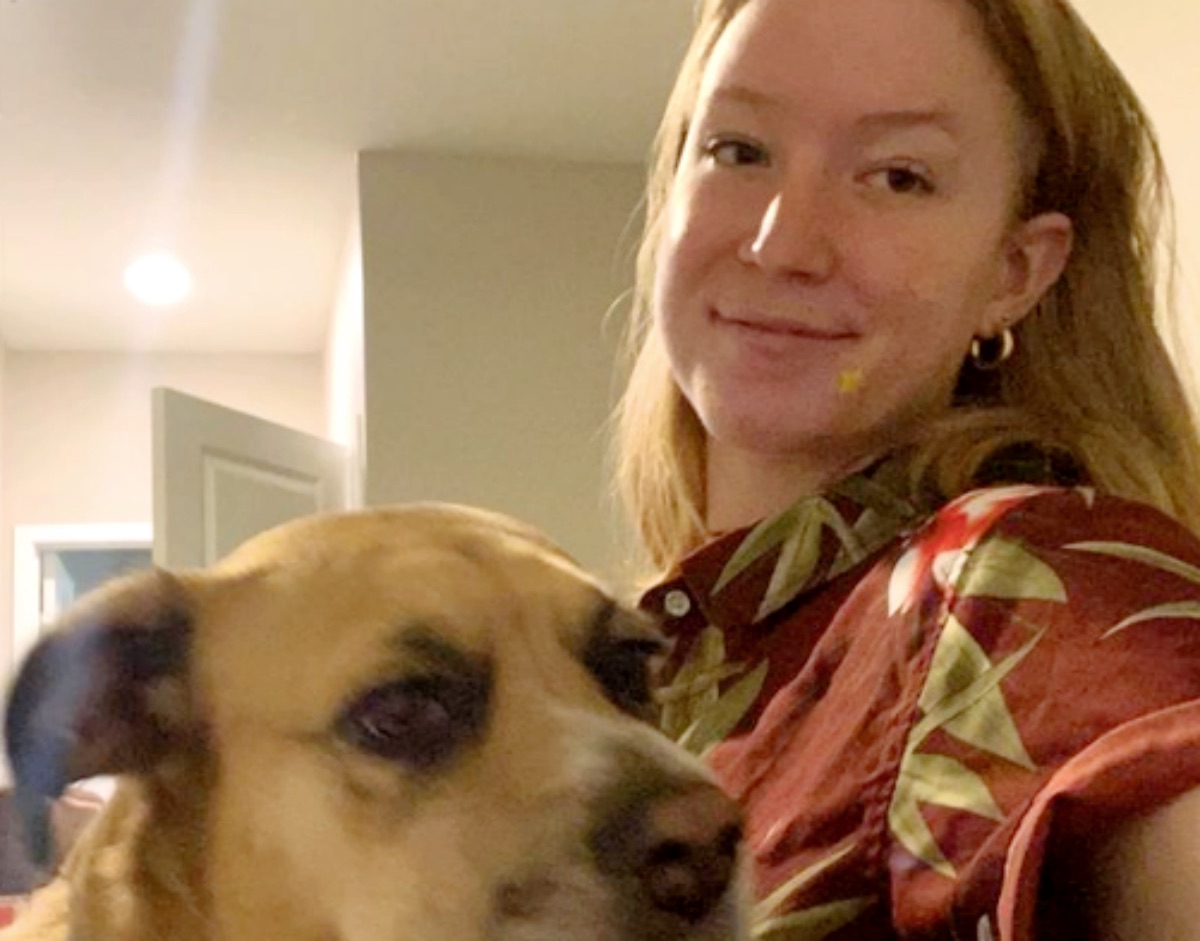 Sister Wives star Gwendlyn Brown doesn’t live with her mom, Christine, in Utah. Actually, it’s not clear where she lives, but fans suspect she might stay on campus at the Northern University of Arizona.  Mind you, there are plenty of apartments in town that students can rent. And, fans don’t even know if she’s at the university in 2022. Christine’s daughter seems to be very private.

When she was about 19, Gwendlyn who is turning 21 years old at the end of this year, told fans that she’s bi. Well, TLC fans think that she has a girlfriend named Parker Farley But, if she’s dating she keeps that very private. Sometimes, she shocked fans with the things she said on Twitter. However, folks just put that down to a need to stand out from the crowd. After all, being controversial might be one way to establish an individual personality in such a big polygamous family. 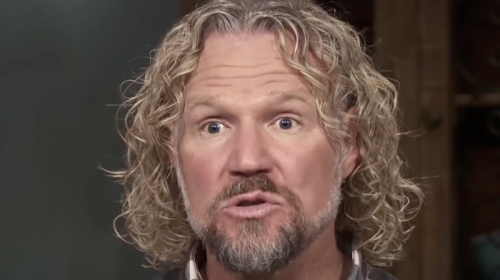 Sister Wives star Gwendlyn Brown only occasionally shares about her family these days. However, she did drop a spoiler that revealed the whole family spent the previous Christmas together. So, TLC fans appreciated that post. These days, Kody’s daughter seems to be very much a social activist, and she’s a strong supporter of Black Lives Matter.

Last year, Gwendlyn Brown posted up about attending a business conference. So, TLC fans were not sure if that was part of her studies, or if she interned somewhere for her school qualifications. One thing they do know is that she doesn’t seem to live at home with her mom. Even before her mom left Flagstaff, she didn’t really appear in photos by Christine all that often.

Well, this week, the Sister Wives star shared about her dog and revealed the view from the window. It looked like she stays in an apartment that overlooks the city. Inside, it looked as if Gwen lives frugally, but it seems sufficient for her needs. She has some cactus plants and a picture of one on the wall.

In her caption, Gwendlyn wrote about her dog. She said, “Noël turned 3 last month. any words of advice for a woman in her dog 20s?”

When Sister Wives star Gwendlyn Brown posts on Instagram, it comes frequently in her Stories. There, she often makes comments about social injustice. However, on the main page, while infrequent, she does post a few things about her everyday life. Friends and her pup feature on there more often than political statements.

Fans liked her post that revealed a scenic view over the town from the apartment. She might not be all that active on her social media these days, but she still has over 50K fans who follow her on Instagram.