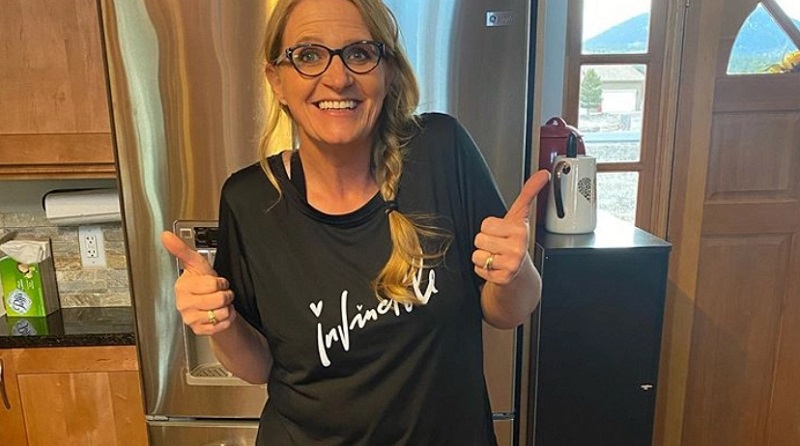 Even though Christine Brown, 49, has annoyed Sister Wives fans over the years, she has now become a fan favorite.

Christine’s marriage to Kody has not been an easy one and fans have been there with her along the way throughout the reality Tv star’s decade on the show. When Christine announced that she was separating from Kody and the other Sister Wives and moving to Utah, fans quickly changed direction and flocked to her side, but fans have not always been so supportive of Christine.

From finding her spurious, to admiring her chutzpah in the wake of her failed marriage to Kody, 52, here’s how she went from a pesky vexation to a Sister Wives fan champion. 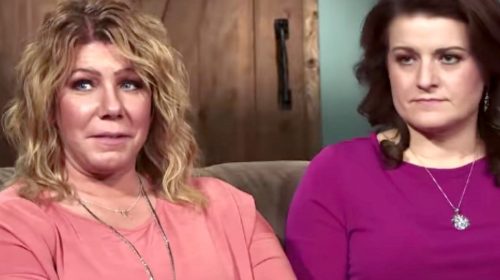 Fans Have Long Hoped the ‘Sister Wives’ Would Buck Kody

Sister Wives’ fans have been advising the wives to leave Kody for a while to no avail. Until recently, none of Kody Brown’s wives, Meri, 50, Janelle, 52, Christine, 49, and Robyn, 43 have exhibited a desire to leave the Brown patriarch, regardless of how much he mistreated them. When Kody let slip that he regretted marrying Meri Brown, fans were hopeful she would be the first to split, but to their dismay, Meri has continued to tolerate the Brown patriarch’s apathetic ways.

Viewers have since become frustrated with each of the wives in kind as they have all complained about Kody’s domineering dynamic and yet have done nothing to stop it. When it was finally Christine that put her foot down and said “Enough!” fans quickly saw this Sister Wive’s star in a different light.

It is worth noting that none of the Sister Wives have had an easy go at appeasing the fans. Viewers have always made harsh criticisms of the Sister Wives stars, from Kody’s harsh COVID rules and apathetic nature to Robyn’s perceived manipulations and Meri’s playing the victim.

Christine’s infractions had always been mild by comparison and yet fans stayed irritated at her in the first seasons of Sister Wives. However, a Reddit user recently opined, “I never liked her until recently. I gained a lot of respect for her after watching the Ysabel surgery episode and I’m really impressed at how she’s taking a stand against Kody and his cruelty.” Many others tend to agree, with another writing, “I felt like she was putting on a hyper “keep sweet” act for the cameras. She grew up very sheltered in the faith. I like how she has grown and hope she finds happiness.”