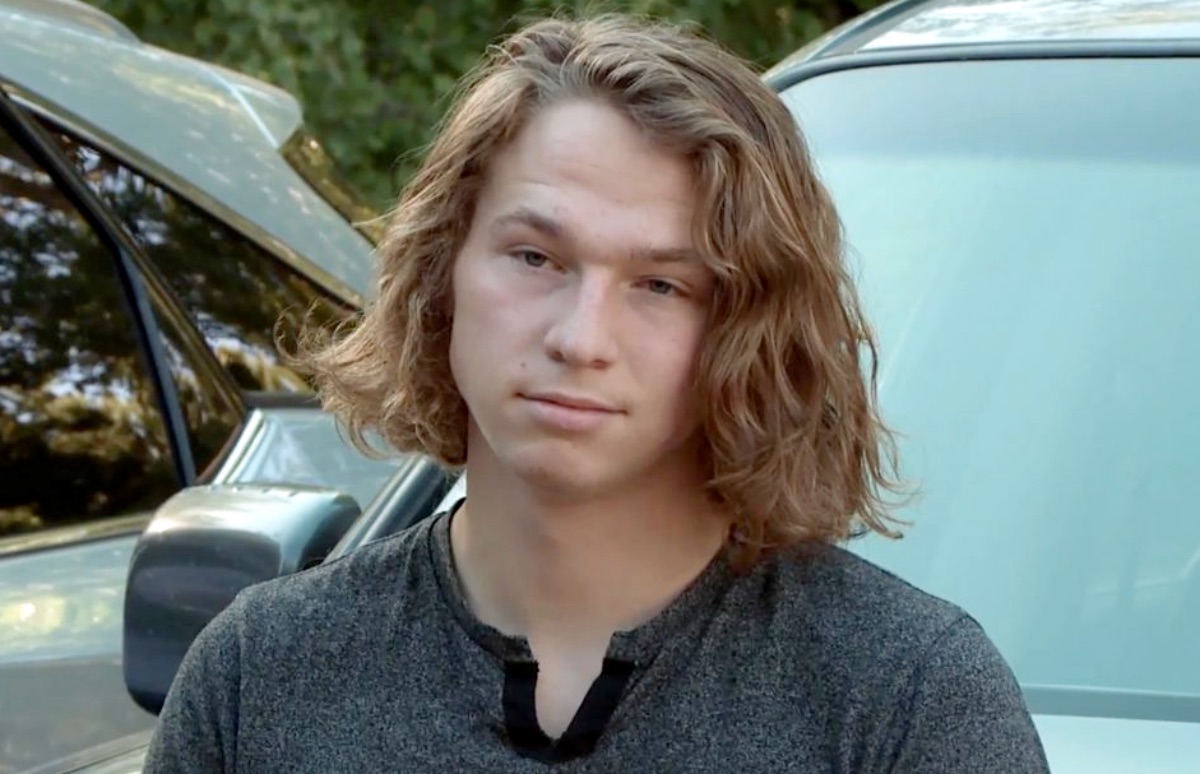 Sister Wives spoilers and updates tease that Janelle Brown hears harsh words from her sons. Gabriel Brown and Garrison Brown have a lot of things to say about their father Kody.

Two of Janelle’s sons, Gabriel, 20 years old, and Garrison, 23 years old, call out the “stupid” game that their father is playing. The siblings have had it with their father’s absence. Gabriel agreed with his mother that he’s rebelling. He believes now is the time to react since he hasn’t seen his father for eight long months.

Janelle feels hurt to see that the relationship between his sons and Kody has been fractured. She feels hurt after hearing her kids express their anger for their father. 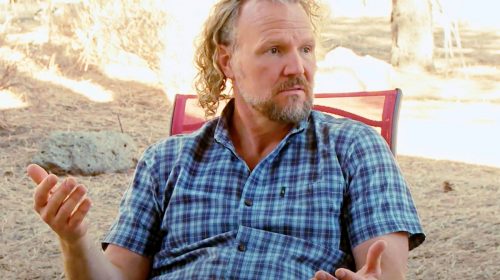 Kody Accuses Janelle of Standing By Her Kids Instead of Him

Fans may recall that Janelle and Kody got into an argument about the kids. He accused her of choosing her children instead of him. Kody may not agree to this but fans of the show are on Janelle’s side on this. They agree that mothers should take care of their kids first despite their ages. It’s something that Kody doesn’t seem to understand at all.

Janelle tried to explain that she is with their children all the time and that’s why they have a strong relationship. Given that she’s not with her husband all the time, it’s easy for her kids to become everything to her.

But it appears as though Kody wants this dynamic to change. Janelle doesn’t like that her kids are feeling furious about their dad’s absence. But she also doesn’t agree with Kody when he tries to compete with his kids in terms of her attention.

Many of Kody’s kids do not believe that he came up with their family’s COVID rules. They think that Robyn, Kody’s youngest wife, is behind all these so she could push the rest of the family away.

Robyn even mentioned that one of the kids called her to ask if they could ease on the rules. Some assume that Gabe was the one who made that call and request but Robyn didn’t offer up any name.

But as for Robyn, she seemed to be floored by this request. She defended herself and said that she had no hand in the creation of these rules and it’s all their father’s choice and doing.

The Duggars Spoilers: Did Anna Duggar Travel For the Holidays?