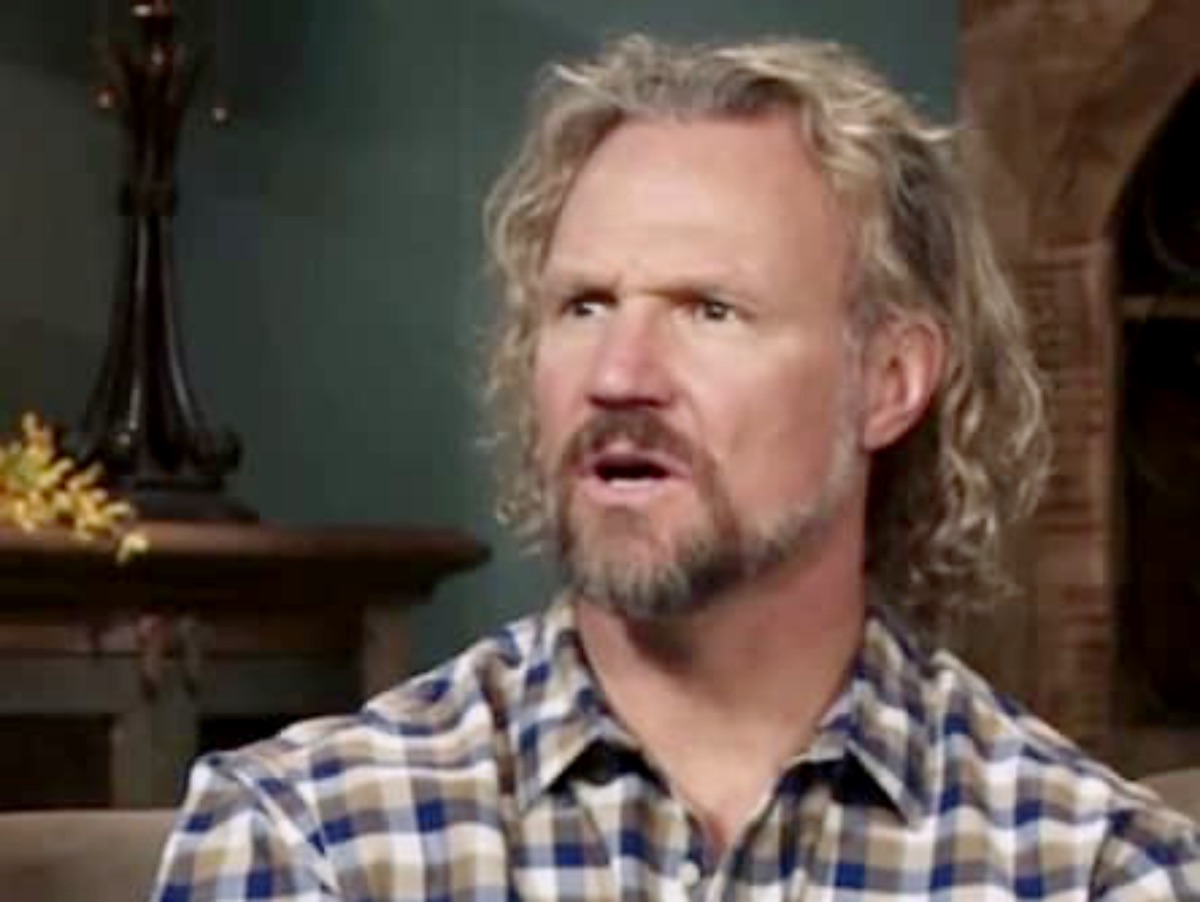 Sister Wives spoilers reveal that his family’s religion has pretty much been thrown “out the window” this season. On the latest episode of the show, Kody Brown really got down to it when he revealed this about his family. He is not happy with his family right now and we were able to see what he meant by this in the episode.

The Brown family is very religious and they belong to the Apostolic United Brethren, which is part of the Fundamentalist Church of Jesus Christ of Latter-day Saints. Their faith focuses on the Book of Mormon and the Bible and they do believe that plural marriage is crucial in order to get to heaven. Kody has four wives and they have been in this plural marriage for decades. 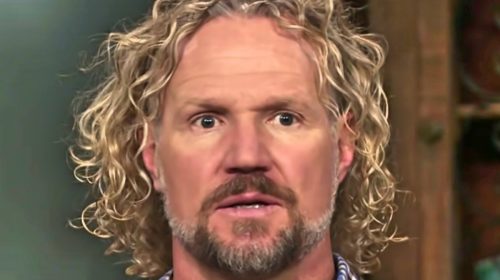 In the last episode of the show, Kody has made some new rules for the family and in order to keep them all well during the pandemic. Kody feels that Janelle Brown should kick out her older sons if they decide to not follow the rules. It seems insane to viewers that a father would tell his kids that they can’t come home because they want to see their friends and girlfriends. Janelle told him, “Gabriel’s not obviously gonna stop seeing his girlfriend. What do you think of Gabriel’s girlfriend moving in for a couple of weeks?” 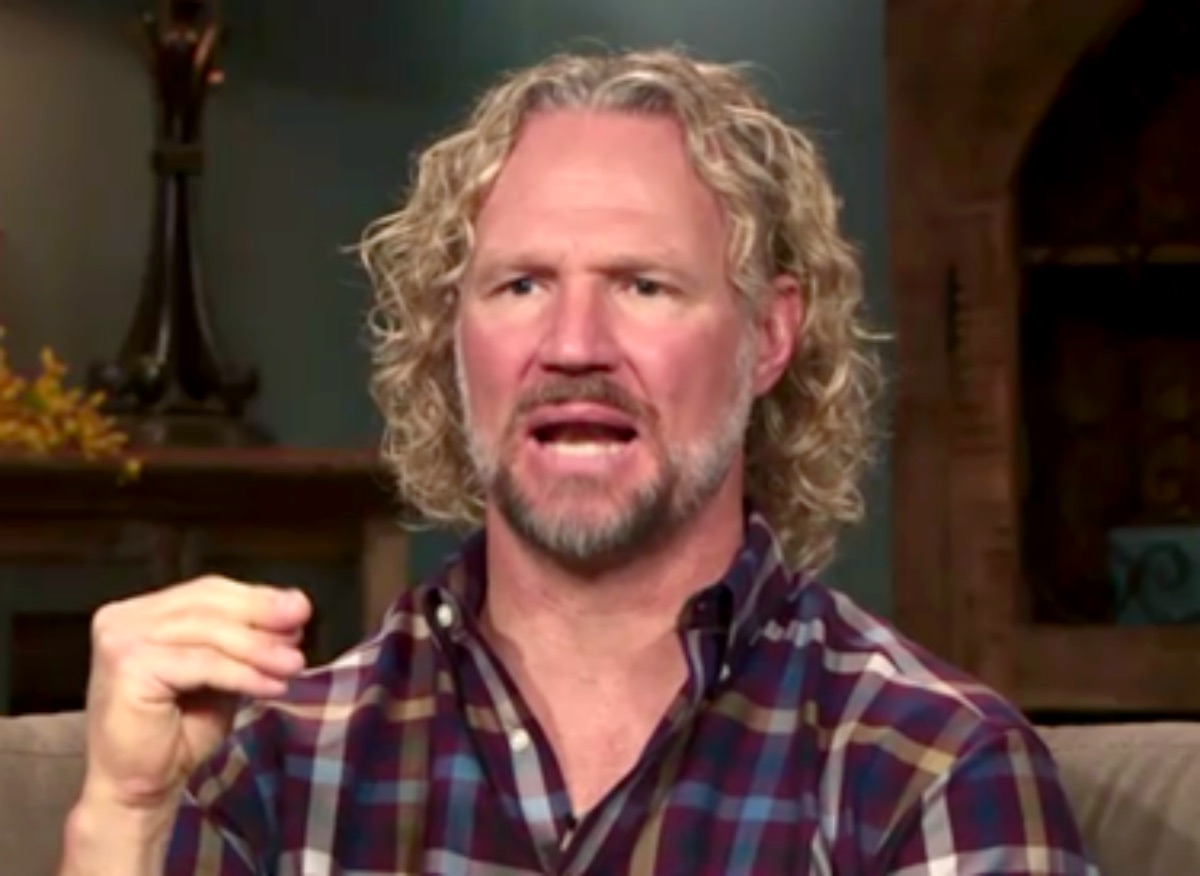 Kody is not happy with the idea of Gabriel’s girlfriend moving in with them. This is one of the reasons that he feels that his family has thrown their religion out of the window. This would mean that he would be sleeping with her before marriage, according to Kody and this is against their religion. He calls Janelle out for even mentioning it.

These new COVID rules have really put a damper on the Brown’s household and it seems as if they are not getting anywhere with them in place. When a father asks his wife to kick their son out over it, has it gone too far?