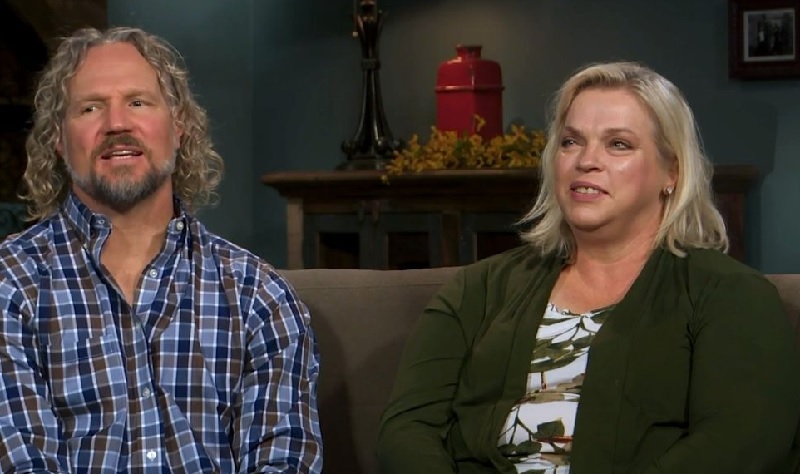 Sister Wives spoilers indicate that Kody Brown won’t exactly qualify for the “New Year, New You” unofficial reality TV show award! Instead, sneak peeks hint that Kody continues to face slams from his polygamous clan. For instance, the polygamous patriarch shocks in an effort to evict his sons.

Add in Janelle resorting to swearing at Brown (find out why below), and Christine Brown continuing to show why she’s splitting, and Kody can’t seem to get a break in 2022. But does he deserve one? Check out the hottest Sister Wives updates below to decide.

If Kody Brown decides to write a book, he could title it,” How To Lose Wives And Offend People.” The Sister Wives star seems to specialize in both dubious goals. For instance, Kody recently warned his sons Garrison and Gabrielle about breaking his COVID rules. But beyond a warning, Kody tried to evict the boys from his wife Janelle Brown’s home, noted the Sun. 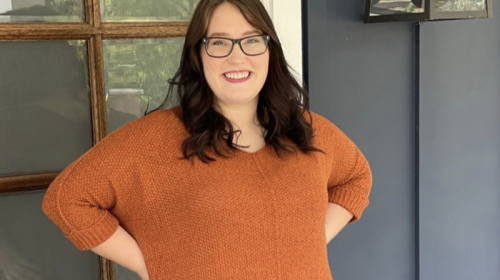 What did the boys do to deserve that threat? Gabrielle and Garrison socialized over the Thanksgiving holidays. And Janelle, 52, got furious over the eviction threats. As a result, she lost her temper and swore at her husband. “F**k off,” responded Kody’s wife.

Janelle felt angry at Kody for several reasons. First, the Sister Wives star got infuriated with her husband for his harsh rules about the holidays. To protect his four wives, himself, and their kids from COVID, Brown told the entire clan exactly what they could do.

And for Janelle, Kody laid down the law. The polygamous patriarch informed his wife that she needed to remain alone on Thanksgiving. That rule resulted from her sons socializing with outside people.

Told to “respect” the “big picture,” Janelle got angry. As a result, she refused to obey her husband’s insistence that the only way to protect everyone would be for her to stay alone. As she stormed off, she swore at him. But the clash didn’t stop there.

Janelle tried to make Kody understand why Gabrielle, 23, and Garrison, 20, resided in her home. Her husband believed that her sons should get evicted because they broke his rules. And that meant Kody couldn’t visit her if the boys remained there. But Janelle pointed out that Garrison has focused on saving his money to purchase his own home.

In their confessionals, the two Sister Wives stars took very different views of the situation. Kody expressed anger at what he viewed as deception. “I tolerated a lot for a very long time until I realized that I was being lied to or deceived. And at that point, I sort of lost my patience with it, I’m like, you just need to make the boys move out.”

As a result of that loss of patience, Kody issued a threat. “I’m on the verge of washing my hands of it,” he stated. “I’m gonna have Gabrielle and Garrison move out of the house. You’ve got a good car, you go get a job, here’s some cash. Bye.”

But Janelle retorted during her Sister Wives confessional. She slammed Kody for threatening to evict his sons. “This is a different day and age. You don’t just kick your kids out of the house at 18 and say, hope you do good I’m done. I’m tired,” she pointed out.

Whose side will you take? Are you on Team Kody or Team Janelle? Share your views with us. And then check back on our site for more Sister Wives news!

Love During Lockup: How Did Indie’s Harry Land Up Behind Bars?