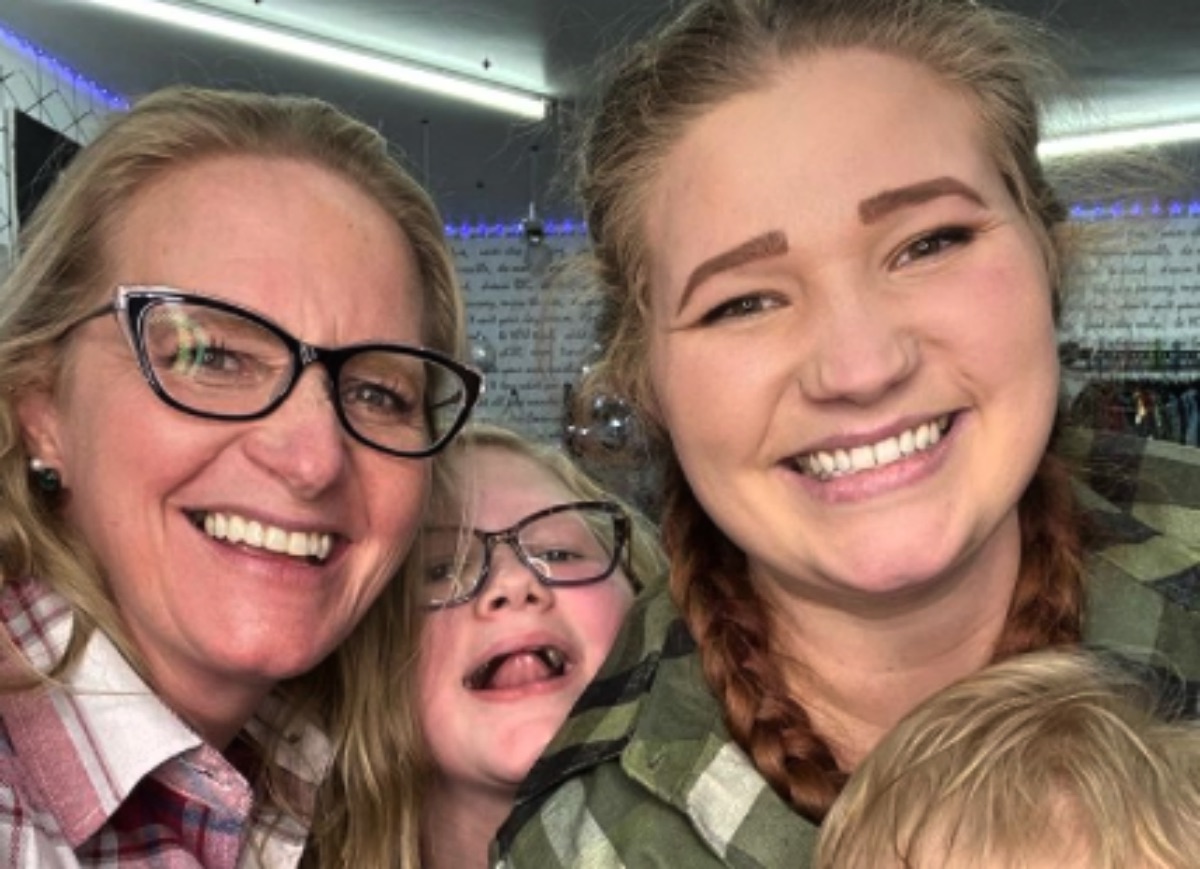 Sister Wives spoilers reveal that Mykelti Brown is throwing some major shade at her father, Kody Brown. It may not have been very obvious to some, but from the looks of it, she has a lot to share. It all happened when a fan spotted her Cameo bio and in it, she only mentioned her mother, Christine Brown.

Mykelti was on the show for a few years, but when she moved and started a family of her own, she no longer wanted to be on the show. She is focused on raising her children, but she has started a new Cameo account because she has learned that she does still have a lot of fans. Why not make money off of it? 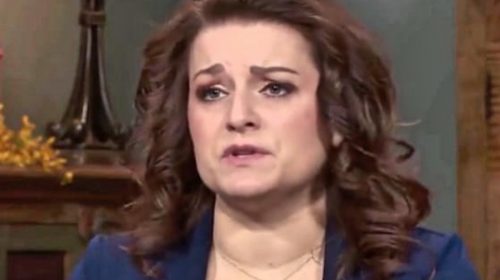 Christine and Kody may be split up, but according to their children, they still communicate with all of the children. They are great at co-parenting these days, but it seems as if Kody tries to stay closer to his children with Robyn Brown since they are much younger. After her bio on Cameo, it is clear which parent Mykelti is partial to.

When she started her Cameo page, she had to complete a bio and it seemed really sweet at first when she wrote, “generally a pretty happy person” and then added, “Specifically Christine’s daughter.” 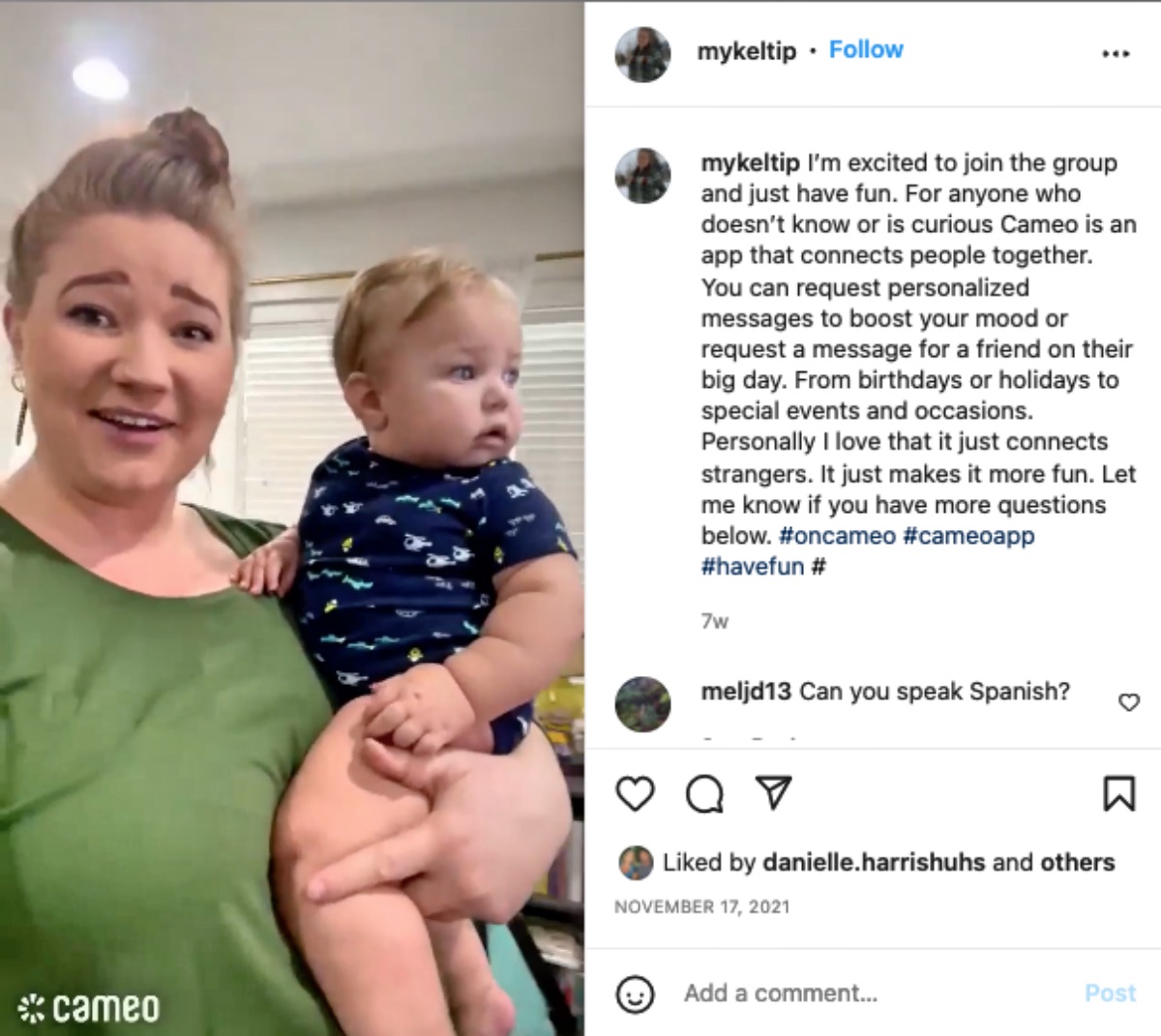 Was this her idea of throwing major shade at her father? Her fans think so! Christine is in a few of her videos in the kitchen or outside with her and her fans think that it is clear that Christine enjoys spending time with all of her children, but there is no Kody in sight.

Does it surprise us that Kody isn’t around in Mykelti’s videos? Most fans just assume that he doesn’t want to be around his children with Christine anymore, but we will just have to keep an eye on his children to see if he does come to see them.