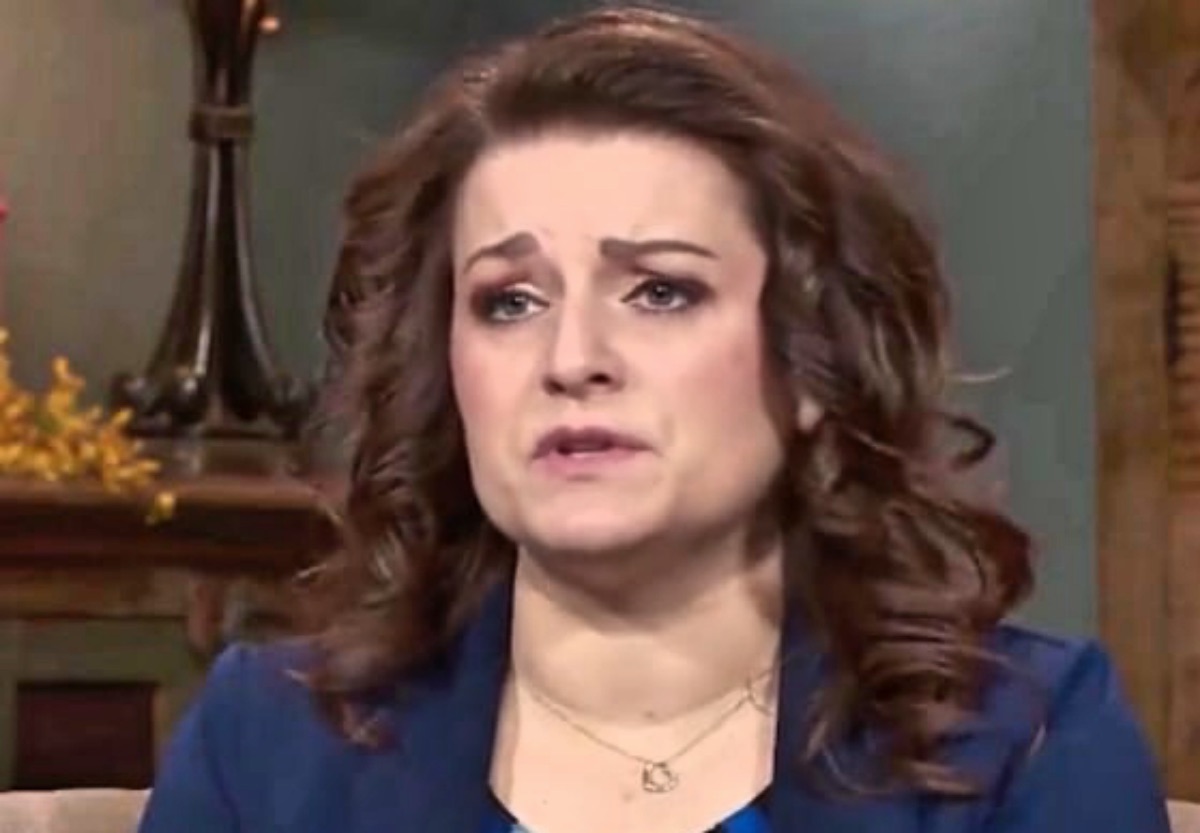 Sister Wives rumors sprang up after Janelle Brown’s son outed his dad for his covid rules and he mention Robyn Brown. In the aftermath, suggestions cropped up, and one of those on Reddit discussed if perhaps Kody and Robyn secretly had a baby. However, a new theory is that the nanny might actually be a surrogate mom.

Fans heard that Christine was furious they all had to quarantine, but Robyn was bringing in a nanny. Well, Gabe Brown fans also saw Janelle discussing their holiday plans with her kids. Gabe and his siblings wanted to go and vacation with Christine Brown and her kids. However, Kody’s Covid’s rules made it a hassle. 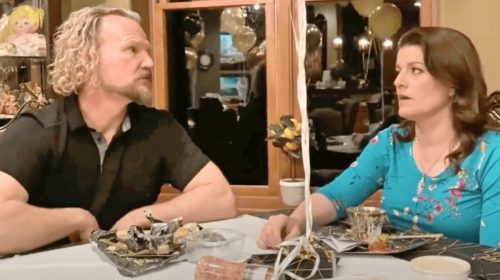 Gabe lost it on the Sister Wives episode and told his mom,  he’s“tired” of Kody’s restrictions. He also said, “Dad can do his bullsh*t and we’ll do ours.” Then he added, “I’m tired of it. It’s literally ruining our family.” Soap Opera Spy reported that Janelle was also fed up with it. However, Gabe didn’t stop there. In the episode, he also said that his dad had lived exclusively with Robyn for “nine months.”

Sister Wives – 9 MonthsTo Have A Baby By A Surrogate?

Janelle’s son also said, “How about the fact that he’s been at Robyn’s for nine months?” Well, Monsters and critics reported how this led to a rumor on Reddit that perhaps Robyn secretly has a baby. However, a new theory arises that the nanny might actually be a surrogate mom for Robyn. It arose on the r/tlcSisterWives subreddit.

Sister Wives fans chatted in the comments and one of them suggested that it’s okay to go for surrogacy in Kody’s faith if they already have kids. Of course, Robyn might have fertility issues as she ages. TLC fans always suspected that she has some sort of thyroid condition. According to Dr, Christiansen’s website,  people who sufffer from thyroid conditions might  “[struggle] with fertility even when they do not wait until later in their lives.”

Is A Surrogate Mom A Crazy Idea?

As Sister Wives fans thought about the idea, some of them started to agree that it’s not implausible that the nanny is a surrogate. One of them noted, “Wouldn’t this just be filled with some crazy irony since Robyn offered to be Meri’s surrogate.”

What are your thoughts on this theory? Sound off in the comments below.