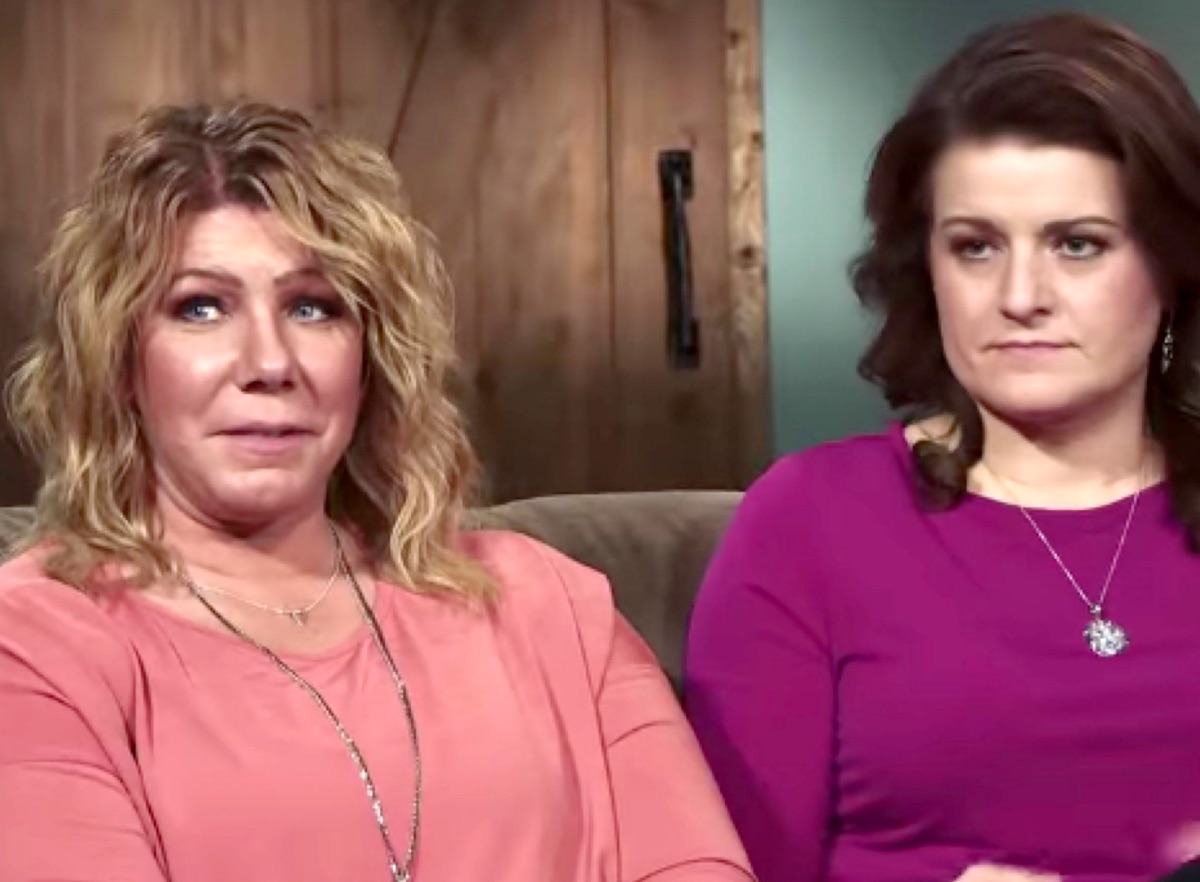 Sister Wives Spoilers reveal that both Robyn Brown and Meri Brown have revealed that Season 17 of Sister Wives is currently filming. Robyn and Meri revealed this one Meri’s “Fridays with Friends” live stream on Instagram.

Sister Wives Meri was with Robyn’s family celebrating Robyn’s and Kody Brown’s daughter, Ariella Brown’s birthday. Meri had removed her mermaid necklace so that she didn’t spoil the party theme but asked Robyn to help her put it back on when they returned to the party. Meri then joked that the tabloid would say that Robyn was trying to strangle her with the necklace. Meri and Robyn discussed the fact that they are filming Season 17 and about turning off their microphones to go to the bathroom. 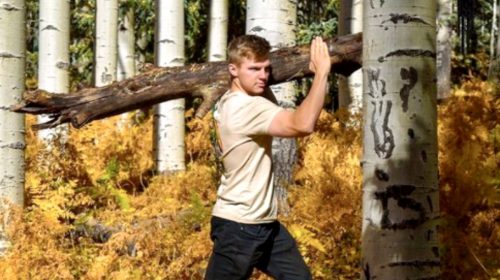 The ladies said they didn’t want the crew hearing unnecessary sounds from the bathroom. Meri also discussed a female engineer bringing up her bathroom sounds once before. Meri said it was less embarrassing because it was a female. According to Meri and Robyn, they started filming on January 7, 2022. Meri also mentioned that everything fans see is a year behind.

Sister Wives Meri wants a relationship with Kody like she used to have. Kody and Meri seemed very close when Sister Wives first began to air on our tv screens. Meri and Robyn have remained close since Robyn joined the family. Meri has stuck to the Covid protocols that Kody insisted on and gets to see the children. Meri says she used to always fix the turkey for Thanksgiving. However, Robyn wanted to try to make the turkey so Meri, as a joke, fashioned a turkey out of Rice Krispie treats and stuffed it with candy. Everyone was impressed with Meri’s efforts. 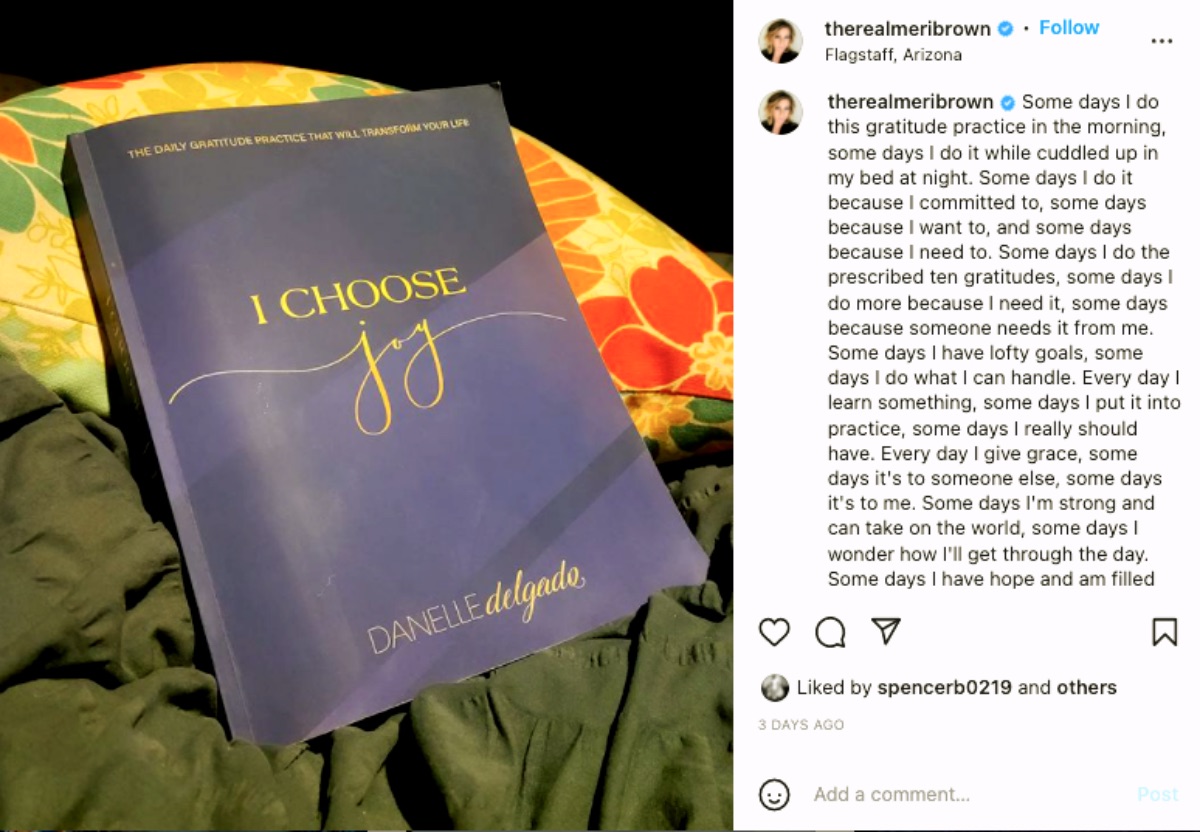 Sister Wives Meri and Robyn discuss Kody and Meri’s relationship. Meri mentions to Robyn that she doesn’t have the same kind of relationship with Kody. However, Robyn thinks that the friendship could be a new beginning for her and Kody. Does Robyn think that Meri and Kody may fall in love again? Will friendship turn to love or are Meri and Kody done for good?

How will the new season deal with Christine’s exit from the family? Janelle seems to be questioning whether or not she wants to stay in the marriage too. Could Kody find himself with just two wives, one of which he isn’t romantic with in the new season?

Anna Duggar Feels Like She’s Inside A ‘Living Nightmare’