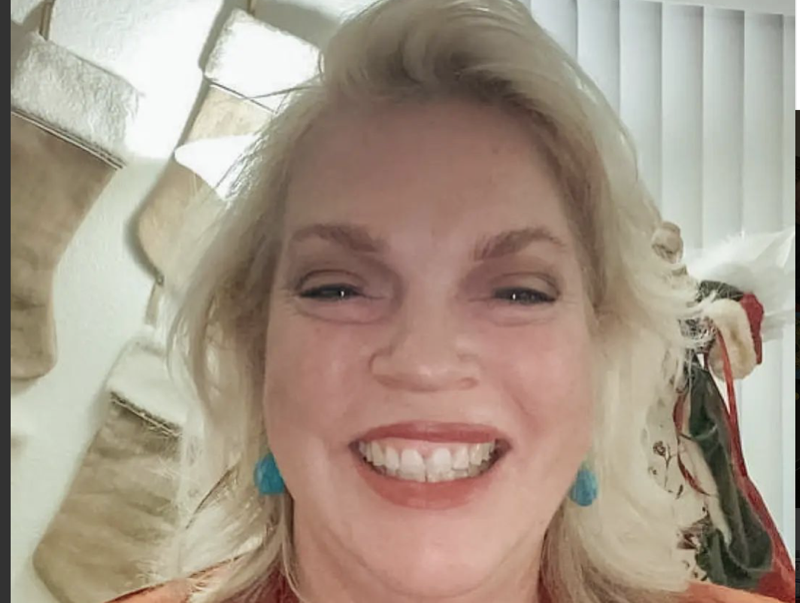 Sister Wives spoilers revealed that Janelle Brown moved into a small temporary home in Flagstaff. However, size really doesn’t seem to matter when it comes to enjoying the festive season with family and friends. Well, she just confirmed that her Christmas was better than she previously suggested. So, what happened to make her holidays so special?

TLC fans who predicted that Season 16 might see Janelle follow Christine to Utah got it wrong. In fact, she looks quite happy staying where she is. Additionally, fans who theorized that she moved into her RV because Kody couldn’t afford to rent her a place also came to nothing. She told her fans that she opted for RV life. Well, she returns to Coyote Pass in the spring. For now, her “dinky” little Christmas tree in her little house suffices.

Sister Wives star Janelle Brown also told her fans that this Christmas, Hunter returned home for the holidays. If you don’t know, he attends university in Maryland and studies for his nursing degree. So, she sounded very happy that Hunter, Gabe, Garrison, and Savanah joined her this festive season.

Janelle Brown took to her Instagram on December 29 and shared the happy news that Logan Brown also went home for Christmas. The only child not at home this year was Maddie. Mind you, fans saw in Season 16 of the show, that she hinted as much to Kody. Covid and distance made it an issue for her to see her grandchildren, Axel and Evie.

Sister Wives fans saw that Janelle captioned her post with “Had almost all of my kids home for Christmas ❤️🎄.” Well, the good news is that Logan’s fiancée Michelle Petty also went along. In the comments, she wrote, “It was a really great Christmas! 🥰” Janelle confirmed that having them there was “One for the books!”

Fans very seldom see Logan who last appeared in the show in about 2014. Recall, he always seemed to be the big brother to the entire clan of kids. Pretty much, when Kody wasn’t around, he always helped out with the others. He’s the oldest son and seemed like a nice teenager. Well, nowadays, he managed to complete his Master of Business Administration degree.

Sister Wives star Janelle Brown hinted that Logan Brown might soon marry Michelle, but for now, she hasn’t actually confirmed if that happened. Maybe next year brings some more good news about him.