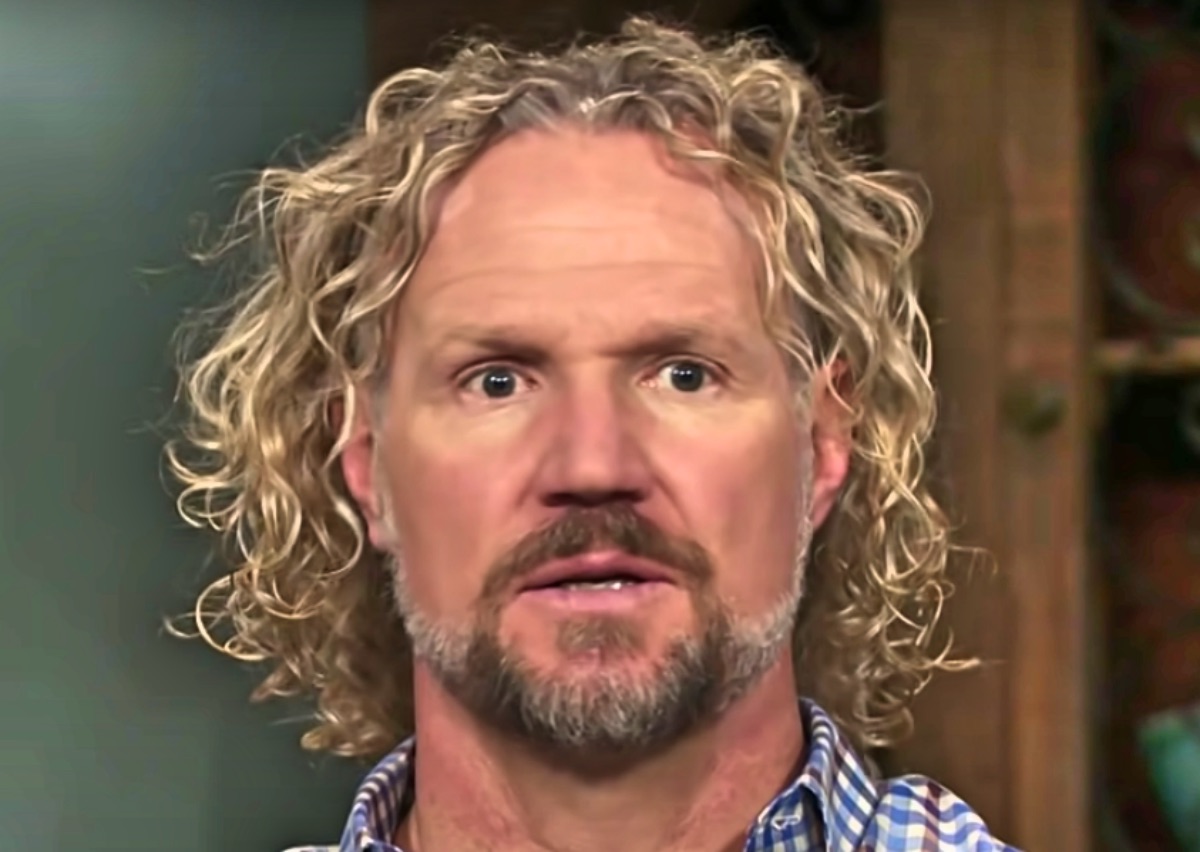 Sister Wives Season 16 portrays Kody Brown in such a  bad way, that fans ponder why on earth he allows that to happen. Still, knowing Kody, TLC fans suspect there’s a reason. And, probably, it revolves around doing anything to stay on television. Did he just complain because he thinks he hasn’t been bossy enough?

The husband of Meri, Janelle, Christine, and Robyn always came over as super-controlling. Well, the arrival of Covid-19, which TLC managed to keep going almost as long as the virus itself, brought tons of rules about the family’s lifestyle.

While fans grow irritated with his fixation on social distancing, they still tune in for all the drama. There, they see him throwing his toys out the cot in almost every episode. Kody Brown seems to be losing control of his wives. So, TLC fans cheer. 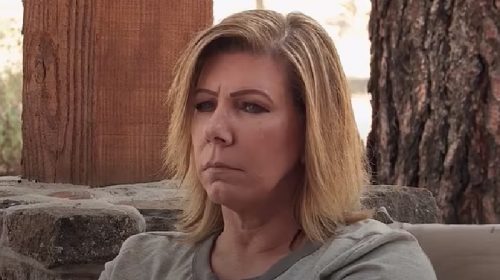 For too long, Sister Wives fans saw that he always insisted things must be done his way. Any arguments from his wives bring mean comments about who wears the panties in the family. And, a flash of temper follows.

Well,  Christine told him to go away, packed her bags, and left. Mind you, Janelle put it rather more directly when she said “F–ck Off.” And who can blame them with his inflexible and bossy attitude?

Kody Brown acts like the world’s ambassador for the prevention of the spread of the coronavirus. At least, that’s what fans think. Actually, his rules for the family seem so strict, that it isolates him from everyone, bar Robyn and her kids.

Meri weeps about it. Plus, Robyn claims she’s tired of him always hanging around in her home. Meanwhile, Janelle takes heat because she won’t insist her kids stay at home 24/7. And, Christine got fed-up enough to actually get out of it.

Sister Wives fans accuse Kody of narcissism. In a teaser shared by InTouch Weekly on YouTube, he seems to regret not being more fatherly. It came when he talked about Gabe who wants his girlfriend over.

In his confessional, he talked about how only Robyn’s kids obey him. He said, “…Robyn’s house…has made me feel like that’s my house and my rules and my family.”

Regrets Being A Bad Dad Or About Not Being Bossy Enough?

Sister Wives fans saw that Kody Brown said, “It makes me mad at myself all these years that I haven’t been, what I would call, more patriarchal.” But then, he added the kicker: “More in charge.” So, instead of regretting that he was pretty much not interested in his kids, he seems to rue that day he stopped forcing them to obey him.

What do you think? Is he sad he wasn’t around for his kids as a good dad? Or is he just miffed because they grew old enough to tell him to stick his rules? Sound off in the comments below.