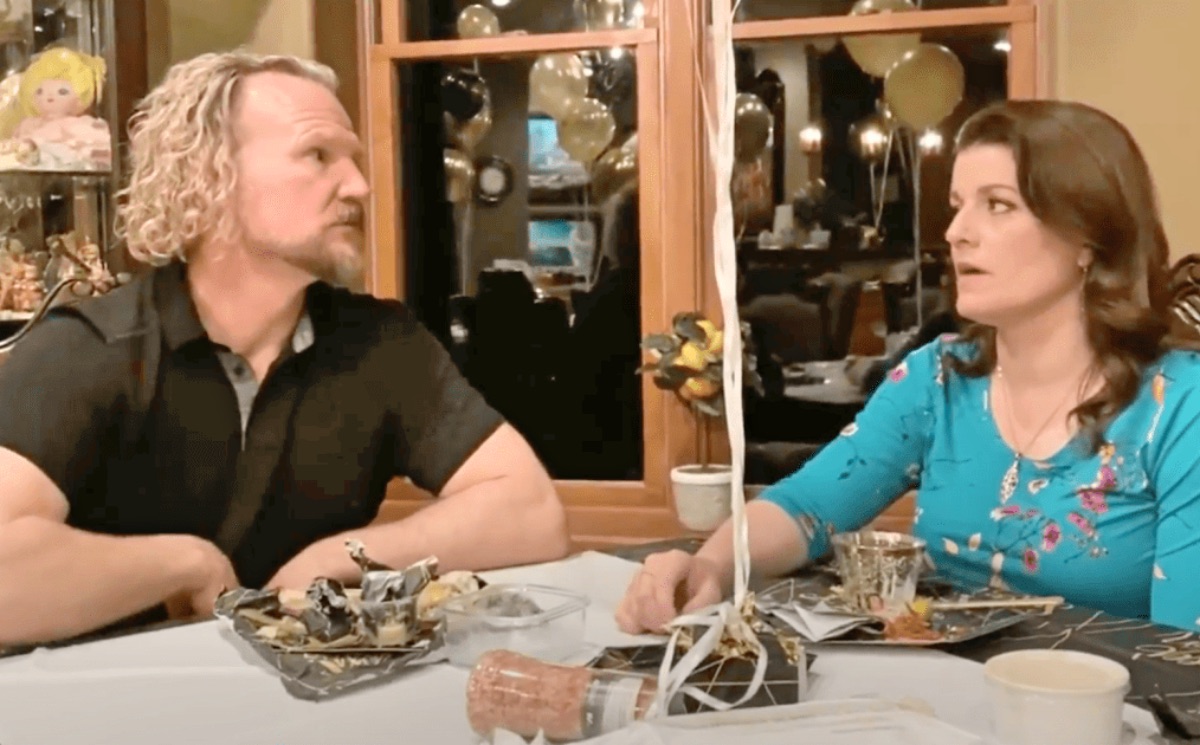 Sister Wives spoilers for Season 16 seem to just about do in the heads of TLC fans. Everything is topsy-turvy it seems. Robyn, who fans believe manipulates the situation to have Kody to herself, claims she’s tired of him hanging around. Meanwhile, Meri Brown who fans speculated would leave first wants in within him.

Sister Wives Spoilers – Have The Wives Lost Their Minds?

Season 16 is certainly one for the books. Firstly, an insider leaked to US magazine that Meri might soon follow Christine’s lead and take off out of Kody’s life. And yet, right now, she seems highly unlikely to leave him. Twice now, she hinted strongly that she’s all there for her man. Actually, fans feel sickened by her desperation. In fact, they think it’s totally demeaning not only to herself but to all women. 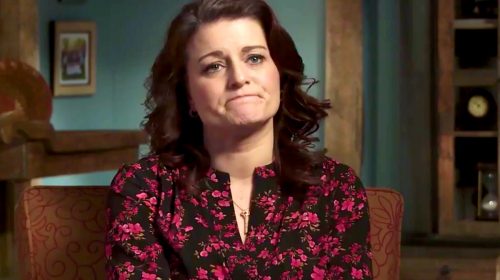 On her social media, the Sister Wives star is always going on about loving her independent and empowered life. The image she works on is doing things her way, getting rid of toxic people, and moving forward. However, on the TLC show, fans think she grovels like a puppy for Kody’s attention. Fans always anticipated that she would leave Kody first. But, that never happened. In a surprise move, Christine announced that she and Kody split. These days, she lives happily in Utah.

Fans disbelieve Robyn, who said in the show that she hates the idea of Kody living with her full-time since Covid arrived. No matter how much she denies that she wants him all to herself, fans watched her manipulate the situation for years. Kody of course gives her a lot more leeway than he does the other wives. Soap Opera Spy reported that Robyn Brown complained that he’s “unhappy” and straining their relationship. Additionally, she told the other wives that she never“signed up for monogamy.” 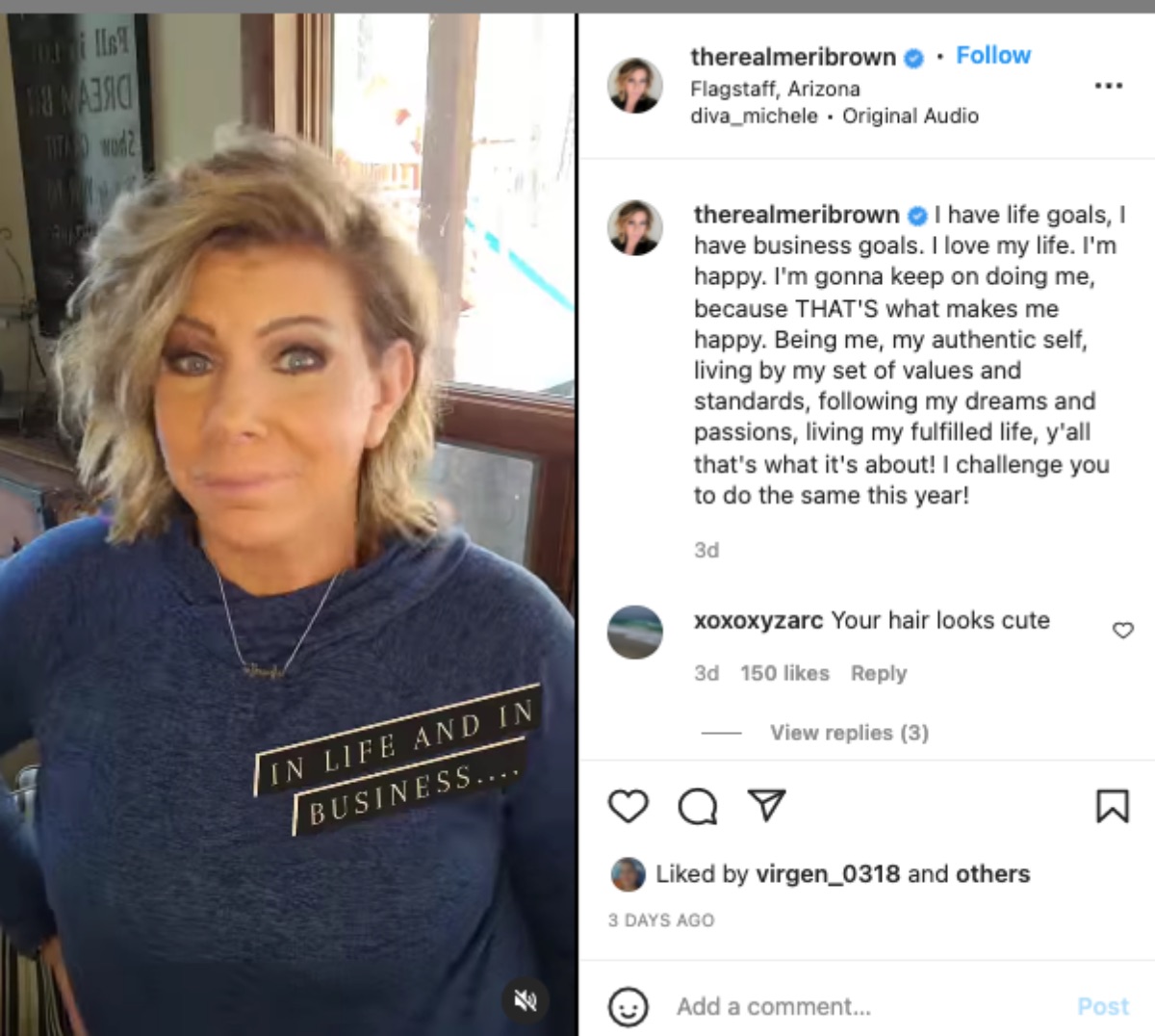 Christine and Janelle agreed that life seems simpler without him around. Sister Wives star Meri Brown, on the other hand, looked frazzled and half out of her mind, fans thought. Speaking in her confessional with big eyes, she stated emphatically, as if the other wives lost their minds, “send him my way.” Certainly, it seems that Meri Brown would just about cut off her arms if she could have Kody with her all the time.

The Two Messages Of Meri

On Sister Wives Season 16, the message that fans get from Meri is that she really hopes for loving attention from Kody. Meanwhile, he seems as distant from her as ever. In the New Year, Meri posted on her Instagram, saying, “I have life goals, I have business goals. I love my life. I’m happy. I’m gonna keep on doing me, because THAT’S what makes me happy.”

Well, as the old saying goes: “a picture paints a thousand words!”