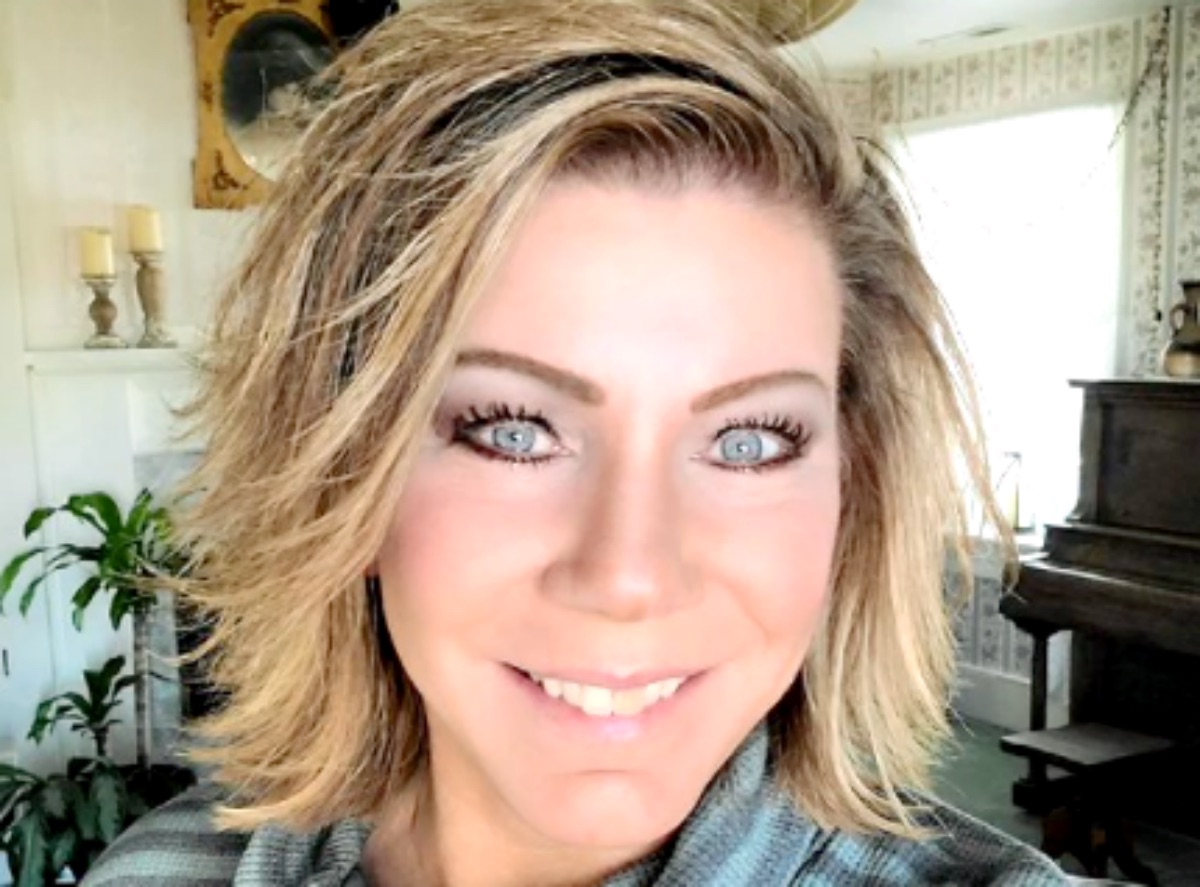 Sister Wives fans who love Meri Brown and  Patrice Roberts’ Mind My Business got a crossover they never expected. It came when Kody’s wife performed a  popular reel on her Instagram.

In the TLC show, Meri seems particularly keen to stick with Kody. However, he’s not that interested in his first wife these days. In fact, it seemed that he’d have no objections if she left Flagstaff like Christine did.

Sometimes, Meri simply perplexes her fans on social media. In the show, they see that Kody’s wife really wants to be with him and some people criticize her for seeming desperate. Quite often, TLC fans see her crying. And yet, over on Instagram, she comes over as a positive and happy person. 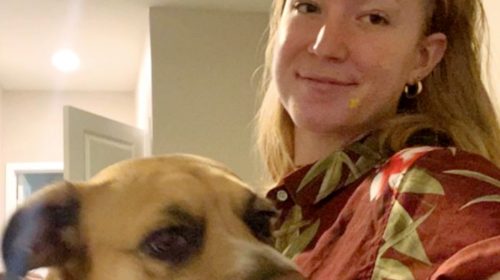 Many fans wondered if Christine’s departure for Utah might spell the end of the show. However, Sister Wives star Meri Brown, together with Robyn, spoiled the fact that the family’s currently filming for a new season of the show.

That means, that if any of the other wives also leave Kody, fans might see that happen in a future season. Many folks really hope that Meri will be the next one to leave. However she’s loyal, and she seems happy with her choices.

On January 19, when Meri performed her reel, one fan said that the catchy music turned her “into a Caribbean Queen 💃💃👍👍.'” Well, she used the opportunity to give fans some positive advice. In her caption, she said, “for real, don’t get all up in other people’s drama! Focus on YOUR happy, YOUR peace, YOUR business.”

Then, she added, “Let them do their thing and if it aligns with you, great! If it doesn’t, too bad for them because you’re doing great things!”

Finally, she referred to the song. She said, “Oh and yes, drink that water! I drink at least a gallon a day. A gallon of WATER contrary to popular belief 🤣🤣.”

Nobody expected Patrice to pop up in the Sister Wives Mind My Business reel. She wrote, “Thank you so much for jamming to my song!!! 💧💧💧💧”

Fans naturally commented on Sister Wives star Meri Brown and Patrice Roberts. One of them said, “totally jealous that @patriceroberts1 is communicating with @therealmeribrown. One my favourite soca artists and TV people, talking! Love it!”

Then, another follower commented, “a crossover we didn’t know we needed 🇹🇹💃.”

Actually, Patrice seems humble and kind. When another fan said how much they love the music, the artist replied, and thanked them for the compliment!