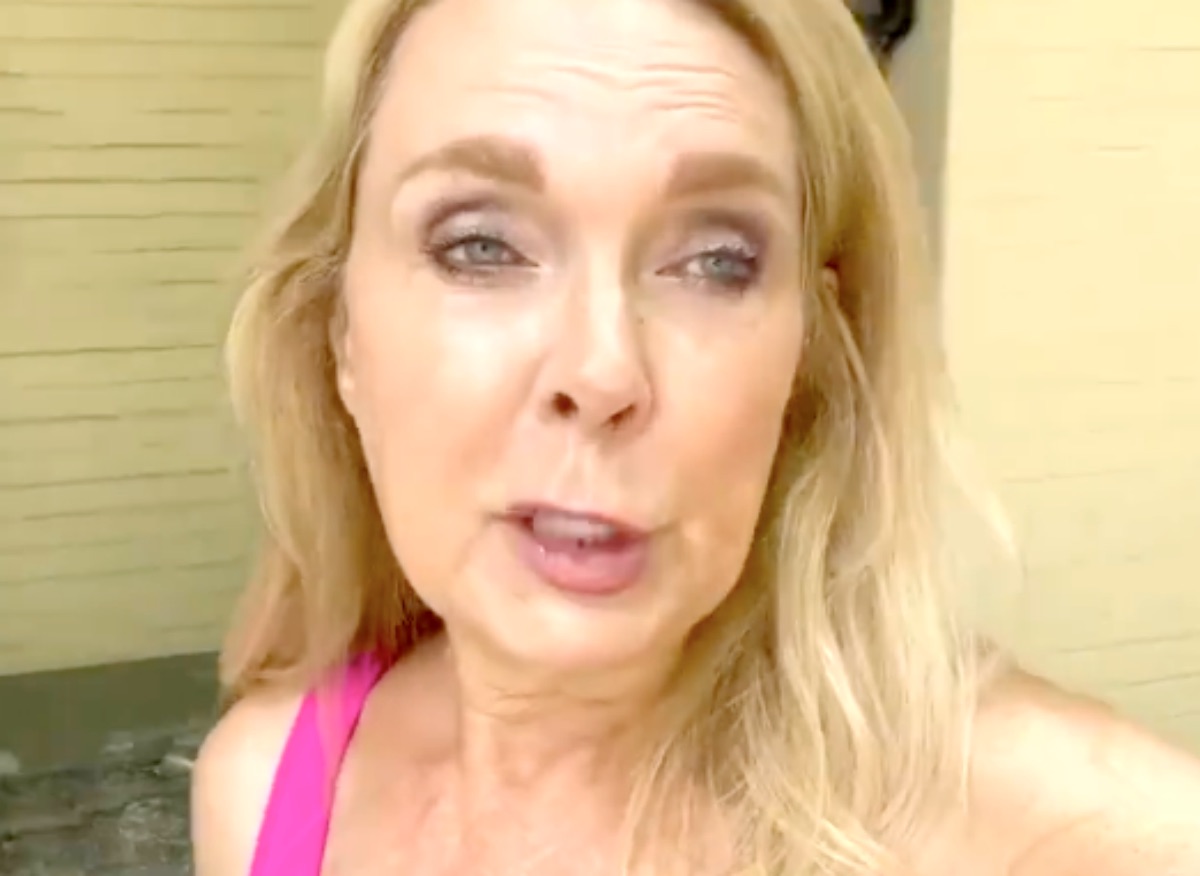 Teen Mom fans often saw Farrah Abraham clash with her mom Debra Danielsen when she was a young mom. Over the years, her mom stood up for her, but that came to an end in May last year. You might recall, she spoke about it on Teen Mom OG. Now the star was arrested for assault, Debra seems fed up and complained that her daughter always sees herself as the victim.

Much like Jenelle Evans, Farrah was gold for the MTV network because of her controversial behavior on the show. Like Jenelle, she was thrown out. But, recent appearances might have improved ratings which fall away as the stars get older.  As Debra pointed out, her daughter’s not a young teen anymore. At over the age of thirty, it seems she wishes her offspring would calm down. 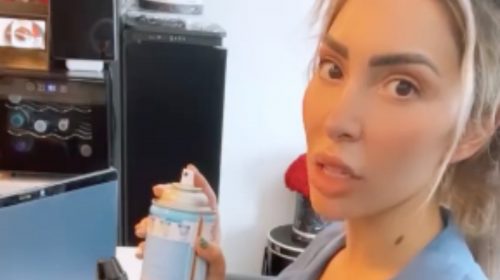 Of course, MTV fans know that it’s not the first time that Teen Mom star Farrah Abraham was arrested. Back in 20918, she was given Anger Management courses and community service time for another assault on an employee at a hotel. This week, she allegedly slapped a security officer at a club in Hollywood. It came after she alleged that someone set her up for a photo op, and a fracas ensued. Well, her mom Debra seems to be out of impatience.

Debra Danielsen spoke with The Sun after the arrest. She told the outlet that she has concerns for Sophia, aged 12. Well, many MTV fans have the same concerns. Often, fans slam her for bringing her daughter up the wrong way. She said, “I’m afraid for my Sophia and am always praying for a miracle.”

The Teen Mom star’s mom also said, “Bad behavior has consequences and you have to treat people with respect. People who don’t have to get corrected.” Clearly, she doesn’t believe her daughter’s version of the incident this weekend. On her Instagram, Farrah described herself as a victim of violence. And, she warned other women that the world’s not a safe place for them.

Teen Mom star Farrah Abraham told a story about being out with friends when someone set her up for a public confrontation. Well, other versions claim that she reacted violently. When paramedics were called, she fought so hard, the cops were called. Like fans of the reality TV show, it seems that her mom thinks it’s about time her daughter faced the consequences of her actions. She told The Sun that Farrah thinks she’s “always the victim.”

Be sure to catch up on everything happening with MTV right now. Come back here often for more Teen Mom spoilers, news, and updates.