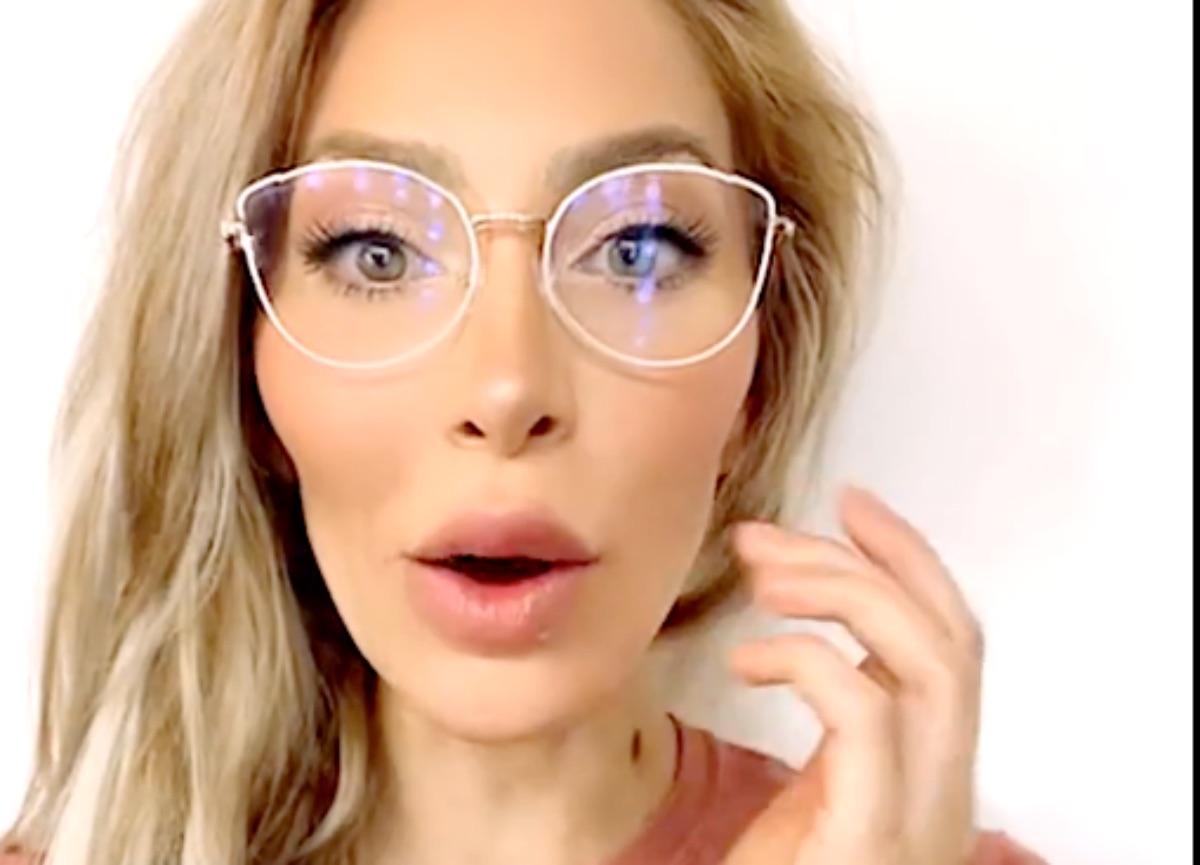 Teen Mom alum Farrah Abraham, known as a fiery personality, was arrested in the past. In fact, that came in 2018 at the Polo Lounge at the Beverly Hills Hotel. Well, she was arrested again this weekend, and allegedly slapped a security officer at the Grandmaster Records club.

The adult entertainment star recently returned to Family Reunion and MTV fans expected some violent and drama-filled scenes. Well, she’s got a temper that’s for sure, so MTV fans were not shocked about it. In 2018, after the Polo Lounge incident, she ended up going for an Anger Management course. Additionally, the judge made her do community service. Well, perhaps more Anger Management looms in the future. 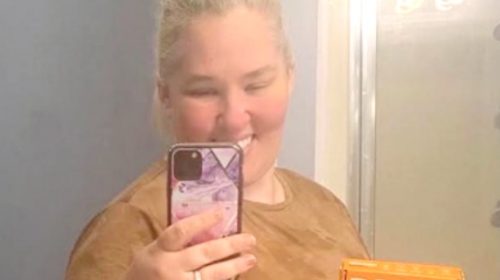 Teen Mom fans slap at Farrah Abraham for many things. Plastic surgery, her income sources, and her child Sophia all come under fire. When she left MTV, she didn’t go quietly into the night and defended herself vigorously. Well, when it comes to drama, she never disappoints her critics. Now she shared about her arrest this weekend, she locked the comments, obviously anticipating a lot of trolling.

Teen Mom Alum Claims She Was The Victim

Farrah Abraham took to Instagram and posted up a video of a security officer holding her down on the ground. According to her long caption, she was the victim. Her version suggested that someone “conspired” to create a drama so they could obtain “video” footage. Well, if that was the plan, it certainly seems to have succeeded.

The Teen Mom alum also warned other women, that they live in an unsafe place. Then she said, “As a single mother to be harassed, battered, and conspired against as a paying customer @grandmaster_recorders should fire their management, and security for all contributing to attacking 1 person out of 3 people.” Then, she thanked the police for “rescuing” her from the violent confrontation.

MTV reported that an “eyewitness tells TMZ someone in the club allegedly assaulted them … someone described as a Farrah “hater.” So, that might explain why Teen Mom alum, Farrah Abraham comes across as a victim. Apparently, during the fracas, she slapped a security officer and someone called the EMTs. However, allegedly, she became so violent that they eventually called the cops.

Of course, it is possible that someone hates Farrah, as some reality TV fans become quite obsessed with stars. However, it’s not easy for outsiders to know the exact details. After the arrest, the police did not detain her behind bars, which is why she found the time to tell her social media story.

Be sure to catch up on everything happening with MTV right now. Come back here often for more Teen Mom spoilers, news, and updates.