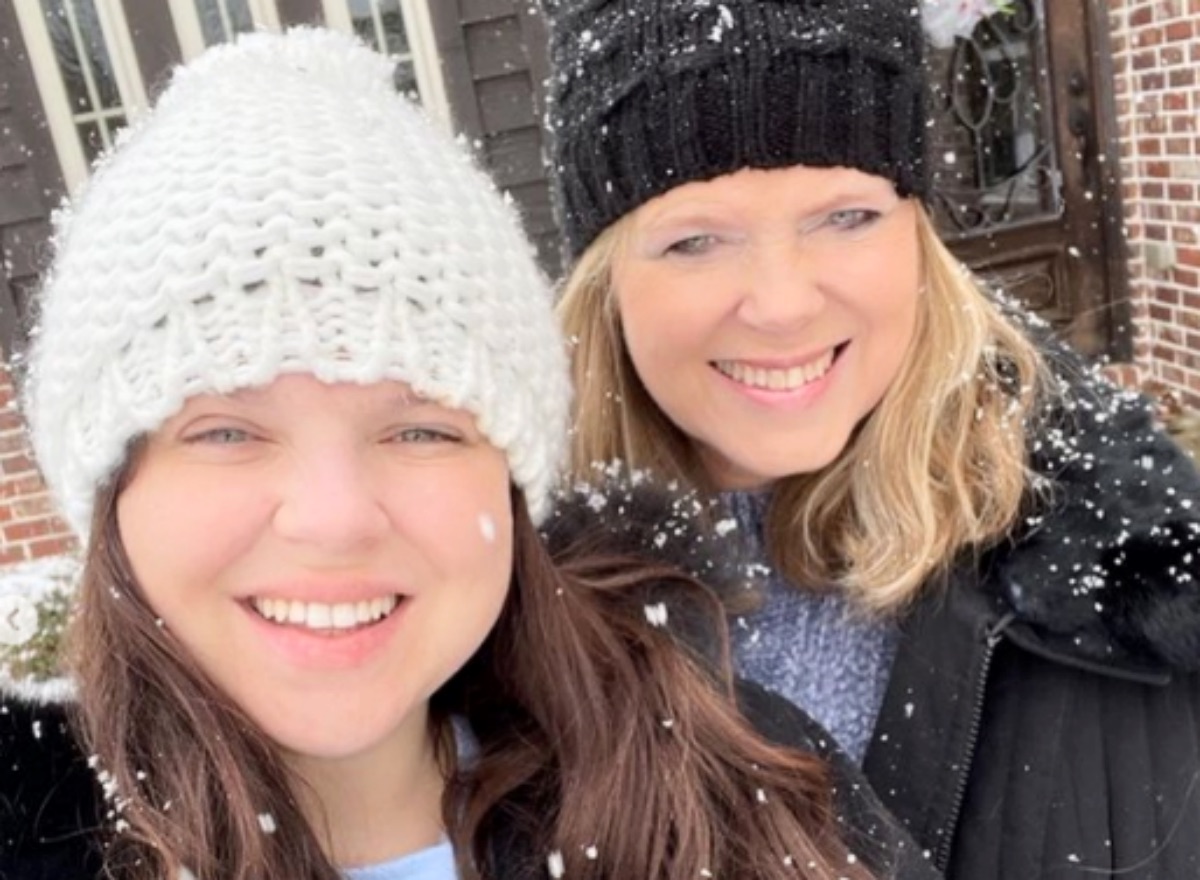 The Duggars spoilers reveal that Amy Duggar has started to slam her famous family for having too many children. There are plenty of legal issues that are now surrounding the family and she has started to open up more about them.

Amy has never been afraid to tell her fans how it is. She appeared just a few times on 19 Kids and Counting, but never wanted to be a staple on the show. She considers herself to be the black sheep of the family and it seems as if she keeps pushing that stereotype with her fans as well. She did a post about her cousin, Jana Duggar, and how she defended her for the charges against her when she lost a child babysitting. 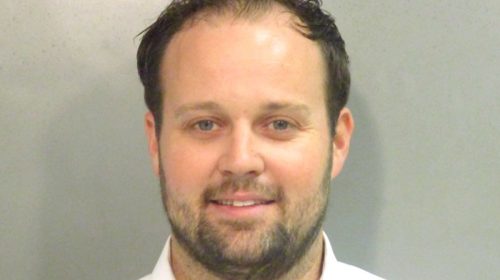 When we look at the Duggars,, we can see that they love having kids. They have often been associated with the Quiverfull movement, which is a Christian fundamentalist movement that doesn’t believe in birth control. They believe that all of their children are a gift from God and bith control is against God’s will and plan for them.

In her post about Jana, she is defending her and she feels that there are family members who used Jana as a built-in babysitter because she has yet to get married and have kids. Her post read, “I believe that if you are a parent, you should watch your own children. It’s not right to always have someone else watching them for you.” 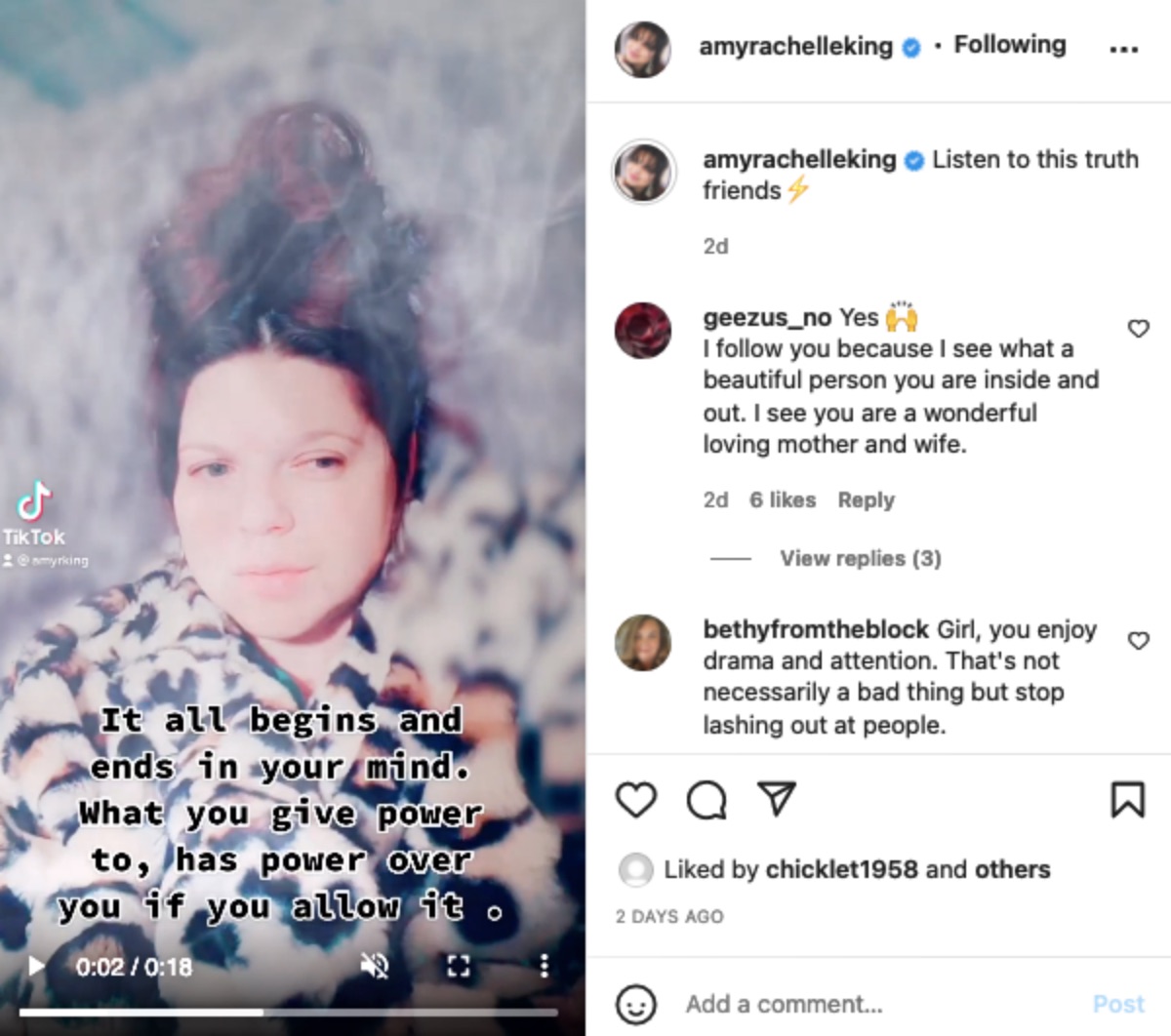 That wasn’t all that Amy said though. She decided to add to the post with, “OK let me clear something up. I’m not talking about loving good parents that work and provide for their families. I support that! Of course! I’m talking about people who rely on Aunt’s or friends or anyone that taes advantage of people. Just simply because they can.” Amy’s fans feel that this was a jab at the Duggar women who don’t work and get Jana to watch their children.