The Duggars Spoilers: Did Anna Duggar Travel For the Holidays? 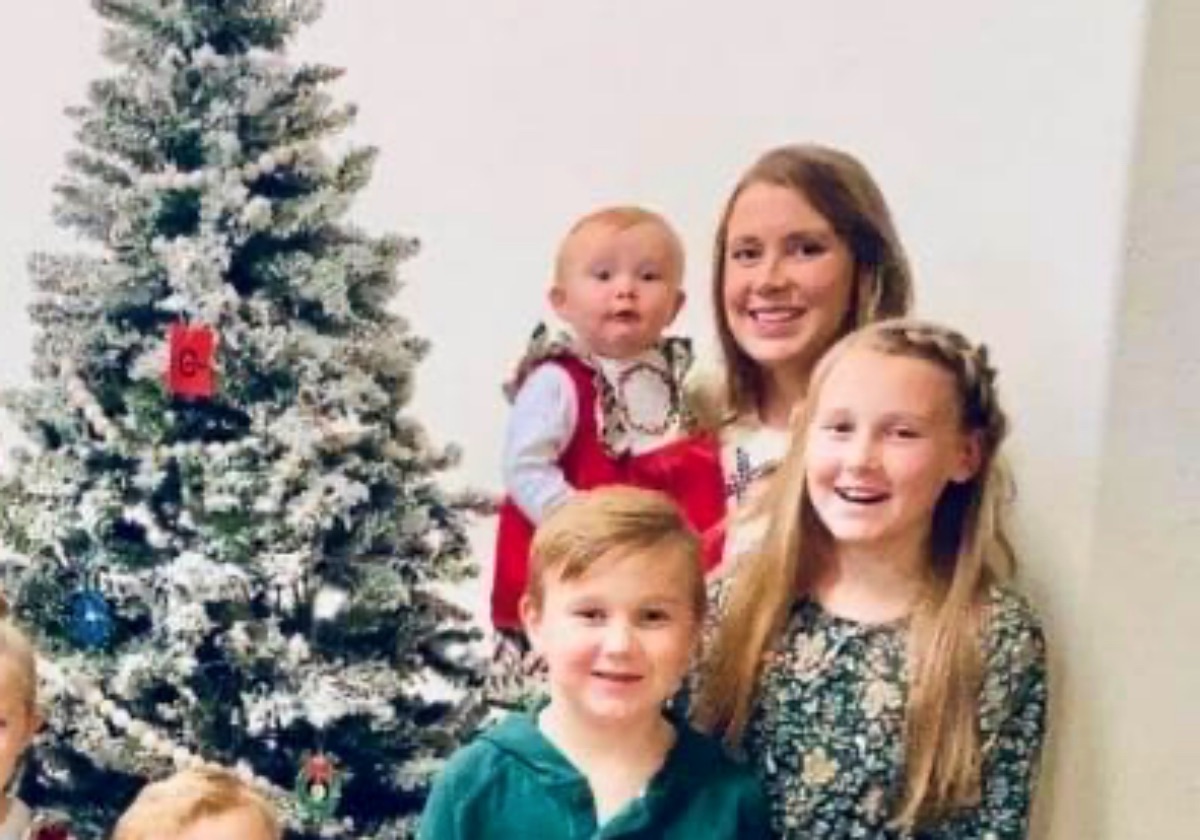 The Duggars spoilers reveal that Anna Duggar may have done some traveling for her holidays. With the verdict of her husband’s charges now over, she probably needs some time to reflect on what happened and get a chance to see her family. She has stood by Josh Duggar’s side no matter what and it looks like she completely skipped the Duggar family Christmas. It looks like she may have gone to see her parents in Florida instead.

Christmas with the Duggars

The Duggars celebrate Christmas in a big way. They generally invite the whole family over to their home in Arkansas and it looks like most of them actually showed up. Jana Duggar was quick to post a lot of photos and videos of the family as they celebrated the holiday together. 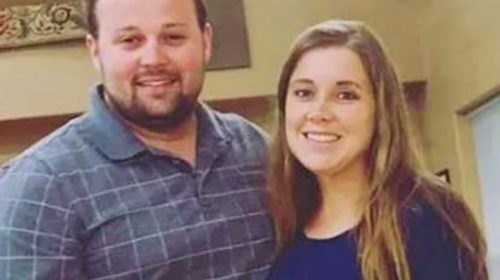 In one of Jana’s videos, the small children were all opening gifts and having a great time. In another one, we can see John and Abbie Duggar, Jessa Duggar, James Duggar, and Jed and Katie Duggar. We saw no mention of Anna and her seven children though.

Fans Ask A lot of Questions

Of course, with Jana leaving the comments section open on her Instagram, her fans have a lot of questions about Anna and her kids. One asked where she was and another mentioned that “her family is in Florida. Her kids, including the baby, are there.” There were other fans that thought they saw Anna’s kids in Jana’s videos, but did point out that Anna was nowhere to be found. 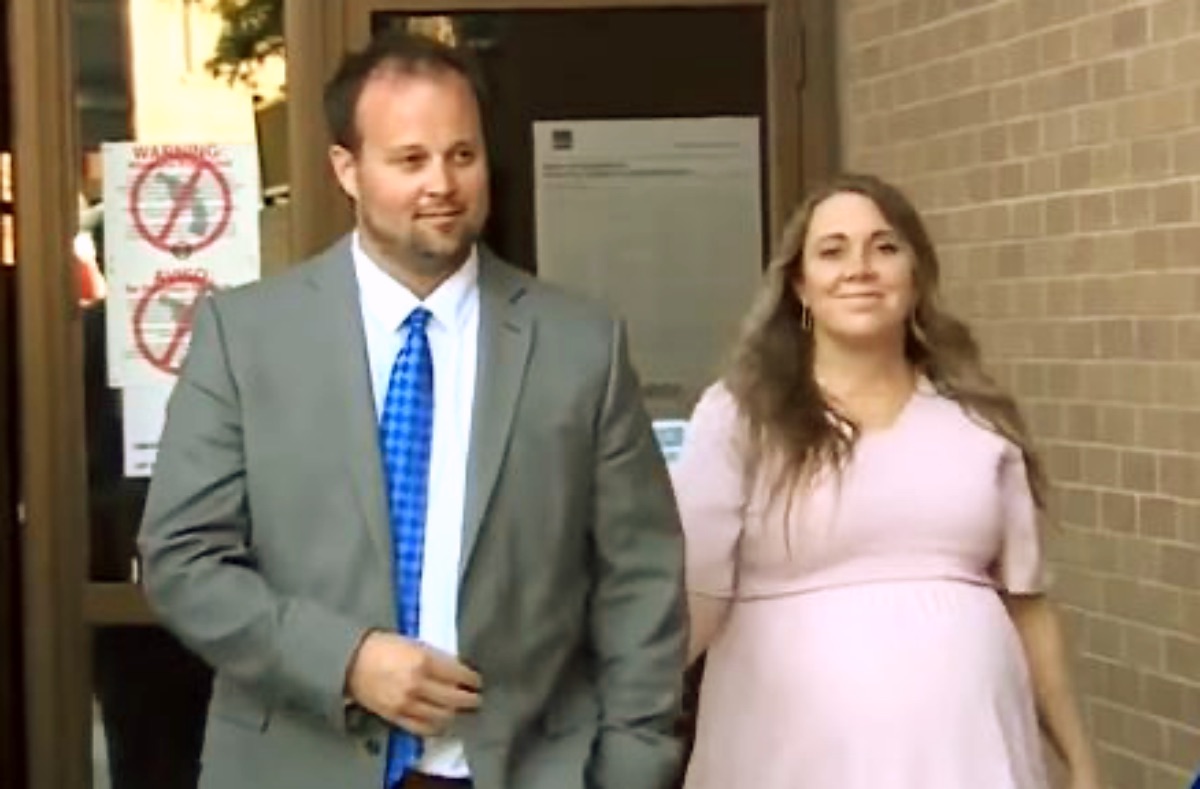 Some fans pointed out that she could have asked not to be put on social media because of the tension in her life right now. They wrote, “I’m assuming she was there and just didn’t want to be on camera. I suppose it is possible she chose not to attend the gathering, but at least three of her kids were there.”
No matter what Anna did for the holidays, we do hope that she is feeling festive and got to spend some time with family.