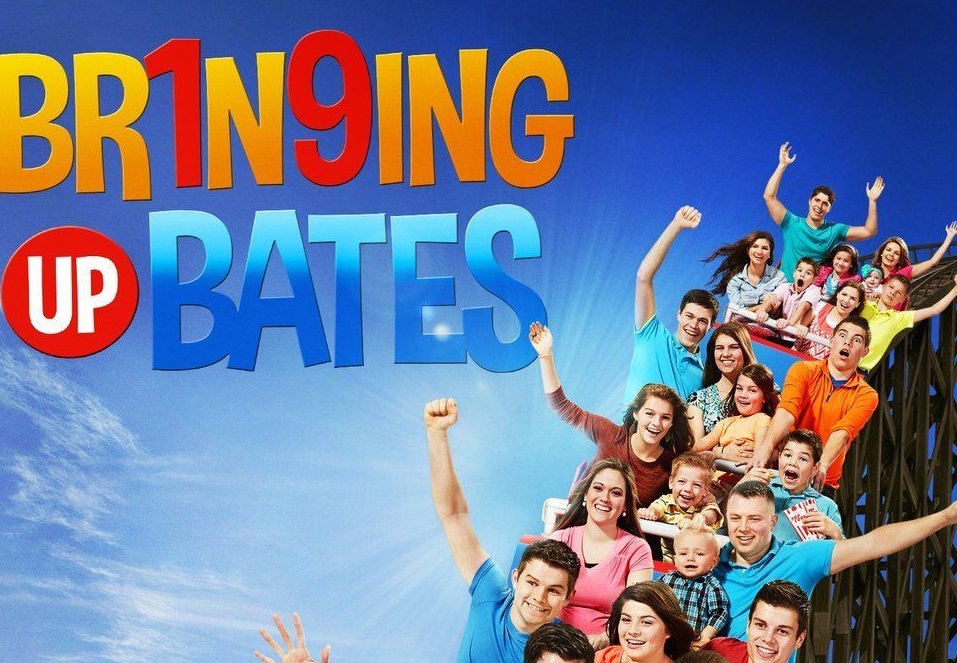 Bringing Up Bates fans were shocked to hear that the show was canceled by UPTV this week. The network put out a statement that indicated they change direction and go more for movies and dramas than reality TV. However, many people suspected other reasons were behind the decision. So, what was the real reason for the sudden cancellation?

Bringing Up Bates Canceled After Filming A Lot

For many people, UPTV dropping the show, out of the blue, seemed at odds with just a programming change. After all, they filmed Nathan’s wedding. Plus, they already filmed a lot of other stuff, including in Italy.

A whole lot of money won’t recoup now. Without A Crystal Ball shared the story and naturally, few people bought the programming change theory. Well, one of the reasons might lie in the fact that Josh Duggar apparently sent a text message to Carlin Bates’ husband, Evan Stewart.

It’s not only the Christians in the Bringing Up Bates family who know that sometimes things happen for a reason. It’s almost uncanny that Carlin and Evan actually didn’t get approved for their dream home recently. They seemed philosophical, if down about it. 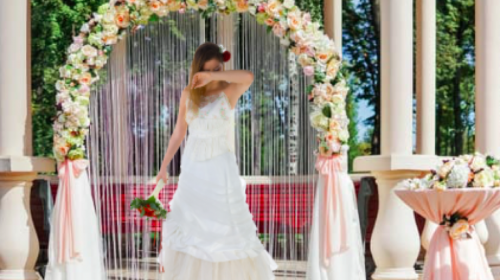 Between Evan and Carlin they agreed that God knows best. So, the news that the show was canceled might have Christian viewers giving God an “Amen.” After all, their financial situation probably changed radically with the show ending.

Bringing Up Bates – Without A Crystal Ball Reveals Insider Info

Katie Joy of Without A Crystal Ball really has a downer on religious families like the Duggars and the Bates. The two families shared a number of things in common. They both have nearly 20 kids. Plus, they are all religious. And, they both had their own successful TV shows. One unfortunate tie between them is the fact that the kids all know each other.

All The Info On The Cancellation

According to Without A Crystal Ball, Bringing Up Bates was canceled for multiple reasons. They included the footage on Instagram that involved the family playing charades. In it, fans felt they mocked George Floyd. Allegedly, the folks who work at UPTV were furious.

She also noted that the source said, “only a scandal the size of the IBLP, Josh Duggar’s conviction & Gil Bates’ sermons circulating online, coupled with the George Floyd comments could cause the network to pull the plug. Advertisers don’t like controversy this size.”

However, if you love the family show, while Season 11 won’t air, the other seasons will remain available for now.