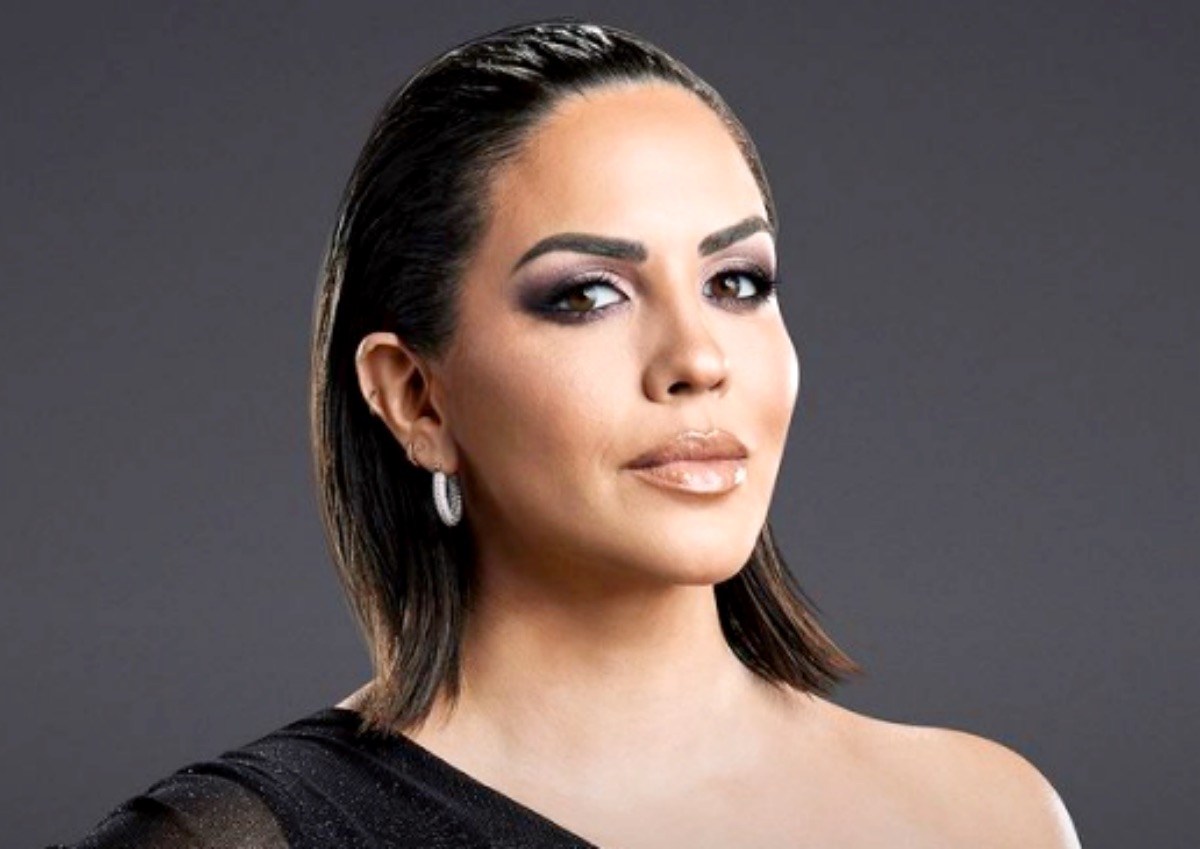 Vanderpump Rules (VPR) star Katie Katie Maloney recently celebrated her birthday. Her friend, Raquel Leviss posted up a photo of her on the occasion. While Bravo fans thought that the photo was unflattering, Katie certainly did not. So, she took to her Instagram on January 20 to discuss body shaming and how she deals with it.

When Katie celebrated her birthday, Raquel had only recently split from James Kennedy. Going through her own problems, one might assume that she wouldn’t remember to post on the occasion. However, she took the time to find a photo and shared it. Well, unfortunately, many fans thought that the photo was unflattering. So, they assumed that Raquell shaded her friend by sharing it. 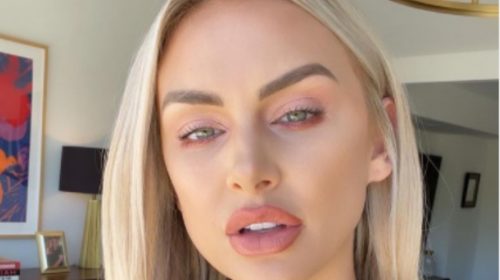 Vanderpump Rules on Bravo often brings a lot of drama. However, it seems that Katie doesn’t appreciate it when fans create drama for her. The reunion was bad enough. Now,  when people speculate about what they see in the shower and what happens in real life, sometimes they might miss the mark, according to Katie. So, she took to her Instagram and told people off and also discussed body shaming.

Sharing the so-called offending photo, Katie told her readers to pay attention and have a jolly good read. After telling them that it was very important, she launched into a long story. Then, she explained why she re-shared the same photo that her friend had shared on her birthday.

The Vanderpump Rules star noticed that the photo got a lot of nasty comments about how her friend had shaded her by sharing a mean-spirited picture. Well, contrary to reports, Katie didn’t feel shaded or uncomfortable with the photo that was shared. She said. “Neither of those things are true.”

What bothered her more was that people assumed on her behalf that should she be unhappy and upset, Presumably, fans assumed that she’d agree that the picture was actually unflattering. However, on the contrary, she thought that she looked happy in the picture. So, she assured fans that she feels no anger about it whatsoever.

Pushing home the point, she said, “I look really happy, like that is a genuine smile right there.”

Vanderpump Rules star Katie Maloney added, “I’m not blind, I can clearly see the expression I’m making has given me about 12 chins.”

Tired Of What Other People Think

Well, Katie obviously grows fed up with people telling her what to think. She said, “I have been hearing now for too long that I should be ashamed of my body, calling out weight gain, weight loss, that I need to dress for my body.”

Additionally, don’t expect Katie to dress up to achieve a flattering shape to her body. For her, she’d rather dress comfortably, so she feels confident and not necessarily flattering.

Nowadays it seems like Katie has decided that she no longer cares what other people think. After all, she maintained that in the past, “it made me not even want to take photos with my friends and family, because I wouldn’t like the way I looked.”

Vanderpump Rules star Katie Maloney won’t let the photo ruin anything with Raquel Leviss. That’s because in the past, she “couldn’t get past all the “unflattering bits” and just enjoy the memories.”

These days, Katie simply will not worry about other people’s opinions and declared, “not anymore.”

In fact, being able to look at the photos that did indeed so show some double chins, she could take the happiness from it. Instead of anger and shame, it makes her feel proud of how far she’s coming along in her journey to acceptance of her self-image.

Be sure to catch up on everything happening with VPR right now. Come back here often for more Vanderpump Rules spoilers, news, and updates.

I Am Jazz: Want To Wear Jazz Jennings’ Hand-Me-Downs? Now’s Your Chance