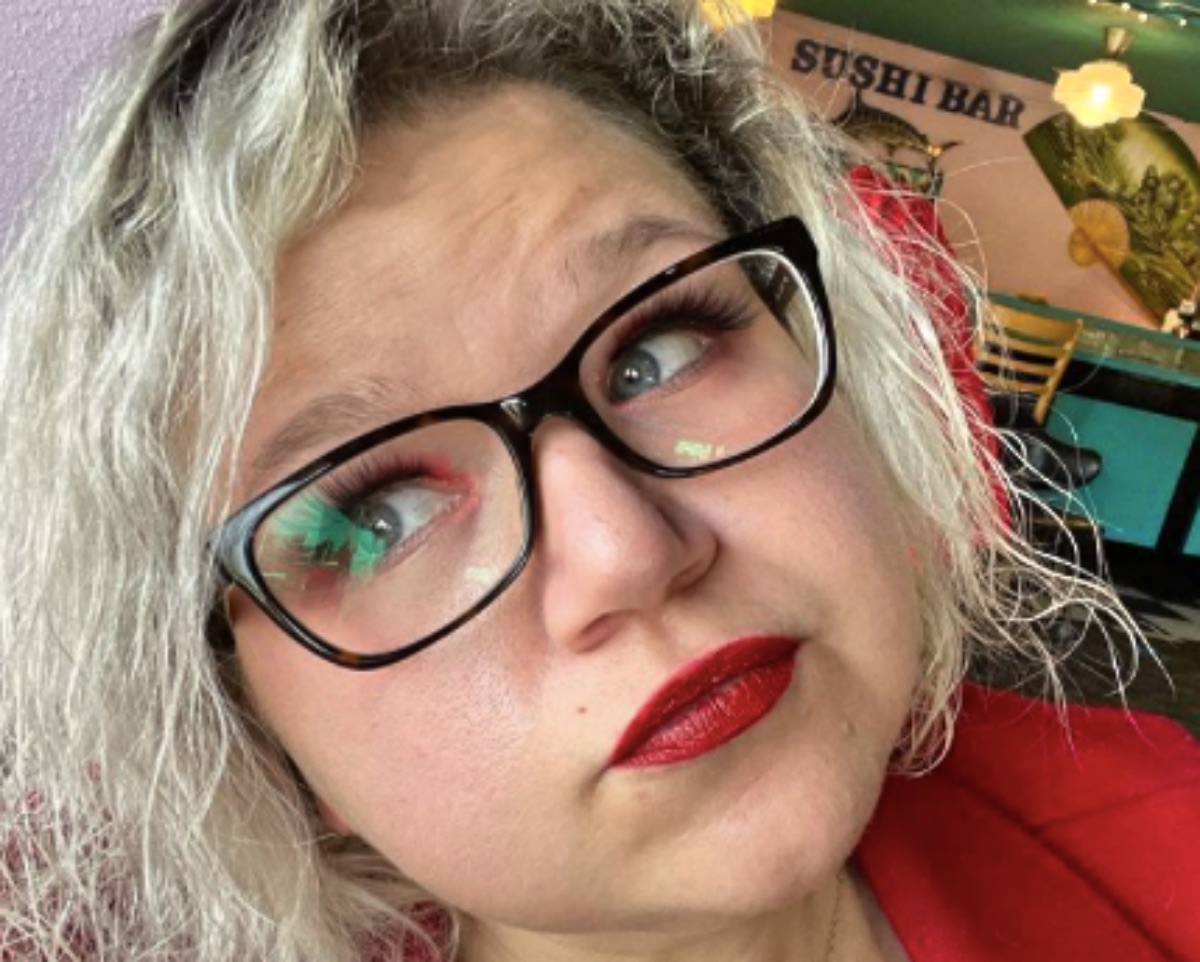 When Brianne Dias appeared on Season 7 of My 600 Lb. Life, she was 30 years old and weighed over 600 pounds. Brianne’s husband Rick was her caretaker and was required to help Brianne do everything. Where is Brianne now?

When Brianne first appeared on My 600 Lb. Life she weighed 742 pounds. Brianne admitted that everything hurt when she would get up and the only reason she got out of bed was for food. Brianne says her life was normal when she was younger. Brianne remembers feeling like her father didn’t love her when she was a child. 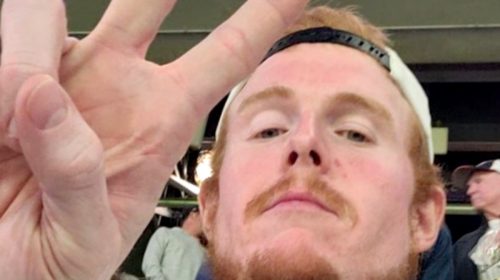 Brianne blamed a lot of her problems on her father. Brianne says her father locked the refrigerator to keep her from having the food she wanted as a child. Brianne admits that her father would call her derogatory names. Brianne was raped at 19. Later, Brianne moved in with her grandparents in Las Vegas after having a miscarriage. Brianne met and married her husband in Las Vegas.

When Brianne finally got to My 600 Lb. Life’s Dr. Now, he made it plain to her that she was about to become bedbound for life. Brianne’s mom met her in Houston and immediately began to criticize her for her weight. Brianne’s mother and husband accompanied her to Dr. Now’s office. Dr. Now tells Brianne she is close to being bedridden and tells her husband he is not to keep buying junk food for Brianne.

Dr. Now that the only reason Brianne is still walking is because of her young age. Dr. Now says that Brianne is running out of time and has to change immediately. Dr. Now gives Brianne his diet and exercise instructions. Brianne is ordered to lose 120 pounds in two months.

My 600 Lb. Life’s Brianne revealed in May 2021 that she had lost 500 pounds. Brianne and her husband Rick Dias divorced after 14 years of marriage. Brianne has moved on with the support of her stepdaughter and is with a new man. Brianne has lost one child but is expecting a new baby in 2022. Unfortunately, Brianne revealed that she was expecting twins but one of them had died.

Brianne has made a new life for herself after losing all this weight and has a bright future ahead of her. Brianne is also getting the child she always wanted as well. Congratulations on your new life and new love as well as the new baby.

My 600-Lb Life Spoilers: Why Do Fans Give Dr. Now So Much Praise?