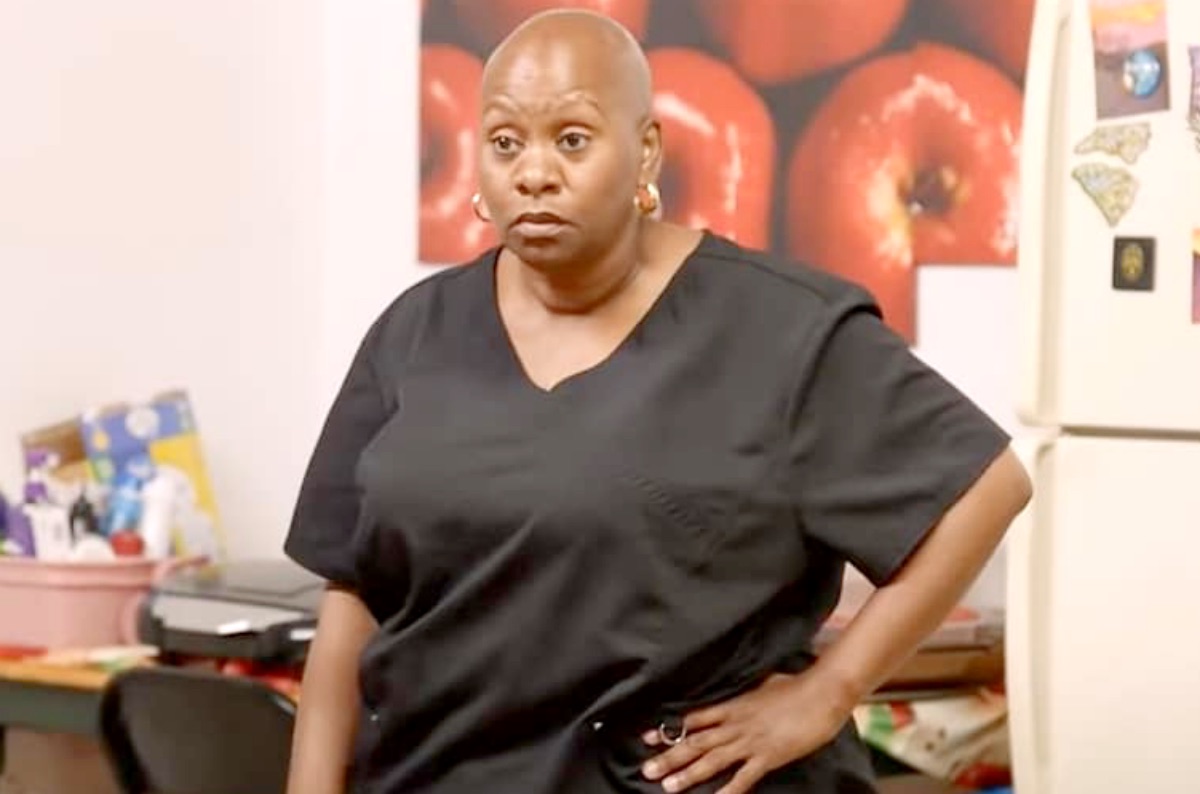 Keep reading and we’ll try to catch you up.

This season the 1000-Lb. Sisters star ended up having to get help from a home health nurse because her sister Amy Slaton could no longer carry the whole load. That makes sense because Amy now has a young son that she has to care for.

For the most part, fans have noticed that Tammy and Nurse Tisa have gotten along pretty well despite Tammy’s sometimes harsh treatment of those who endeavor to help her. Now, a recent Reddit thread has fans wondering what exactly happened with Tisa and why she no longer appears on the show. 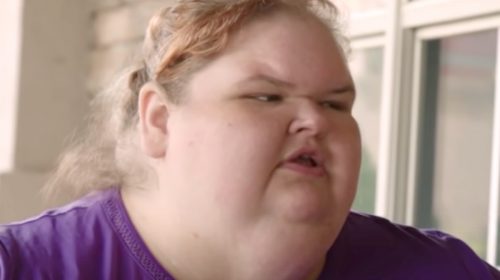 As the thread begins the original poster writes, “So is she gone? Will the show address it? I wonder if she’s the nurse Tammy allegedly assaulted and so they’re keeping it quiet on show.”

All of this speculation arose from rumors that have circulated about Tammy being abusive to a nurse. But fans don’t know who that particular nurse would have been, were the rumors true. One fan believes that the nurse was at the rehab center.

“I have a theory on that too,” the Reddit user wrote. “The nurse she smacked was in a facility. I believe that is the real reason she needed to be picked up from the rehab before she hit her goal, and they cleaned up the story for the show and had one person from the facility appear with her to go along with their story. $$$” 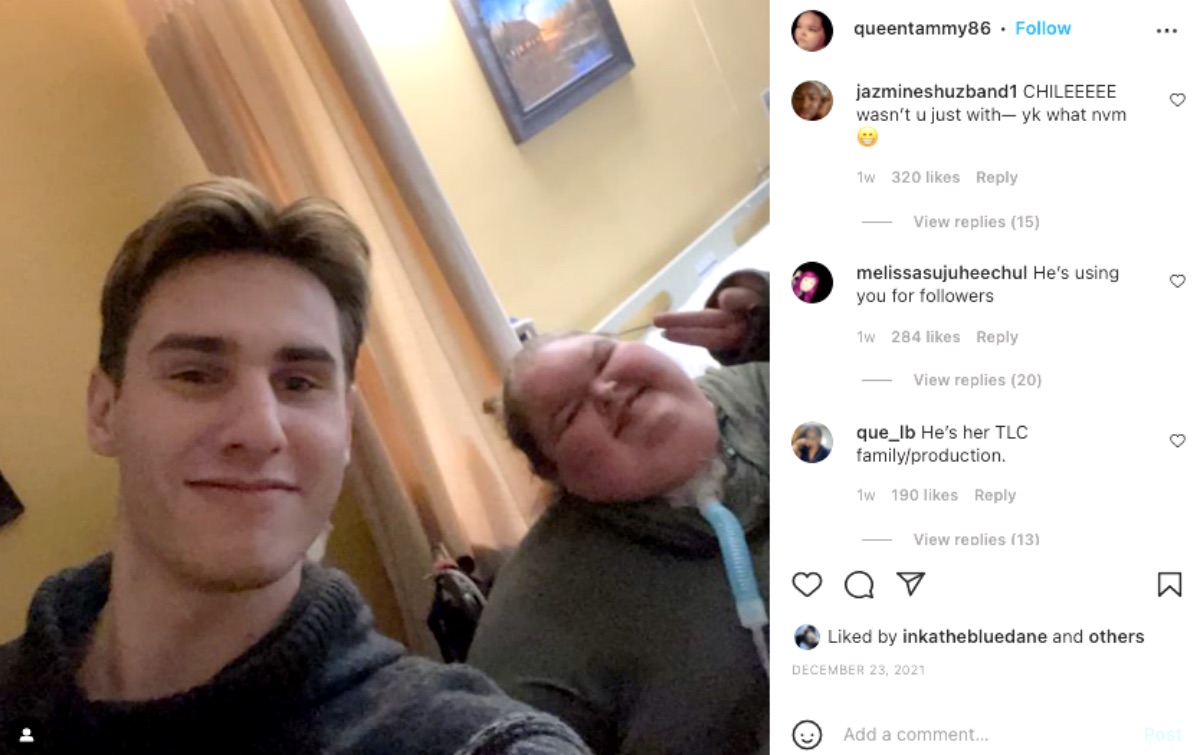 Of course, none of this speculation helps us figure out what happened to Tisa. One fan jokingly (and in bad taste) came up with a different take on the subject of where Nurse Tisa is, writing, “Tammy ate her.” As Nurse Tisa has become dear to fans everyone is scrambling to figure out where she went and if she will have anything to say on the subject.

With Amy moving away soon and tammy being left to fend for herself, it’s a little scary thinking Tammy might no longer have the aid of Nurse Tisa. Though Tammy seems adamant that she can handle things herself, fans know better and so now the question is, how will Tammy make it without Nurse Tisa?