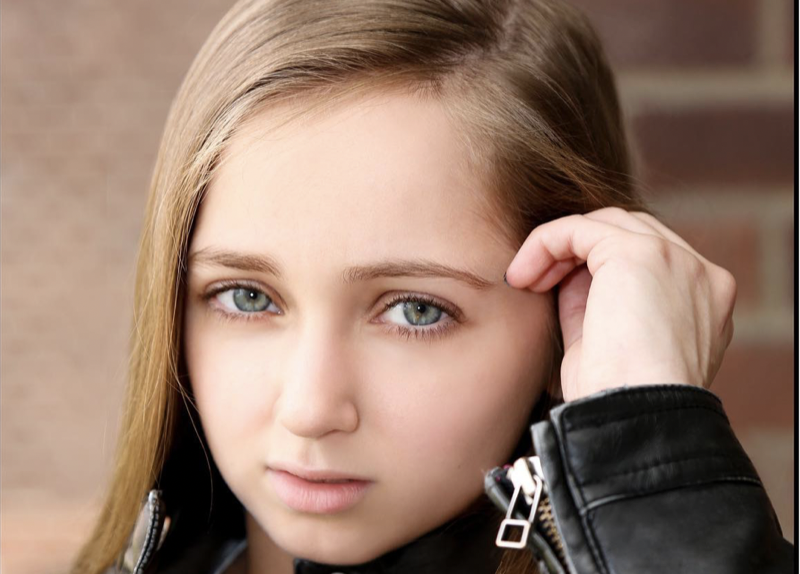 I am Shauna Rae spoilers reveal that fans of the new TLC show are curious if Shauna Rae is dating anyone right now. She has mentioned that she would like to find a special someone, but it has been tough for her. She has a very rare health condition that keeps her from looking her real age. She is 22 years old, but still looks as if she is a young teenager.

Shauna may look very young, but she is in her 20s and she has started to look for someone to date. She said it has been quite the struggle because of how young she looks. She told her fans, “If you were to look at me, you would think I’m just a normal little girl, doing normal little girl things with my fun, crazy family. But the truth is I’m not a little girl. I’m a woman, a 22-year-old woman stuck in the body of an eight-year-old.”

Because of this condition, Shauna has had a tough time meeting new people, especially those interested in romance. Most people don’t understand that she is an adult and it is complicated for her to date people right now. She has had crushes on quite a few men, but they can’t seem to get over the fact that she looks like a child. 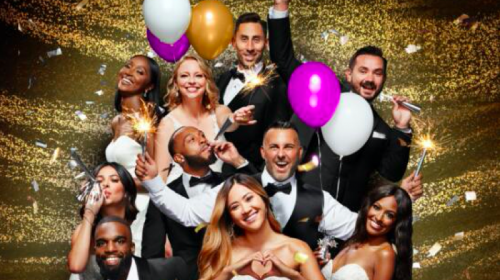 Married At First Sight Spoilers: The Rundown On Season 14

Her Habits and Lifestyle

Shauna may look young, but she has still tried to live like a 22-year-old girl. She likes to drink and she likes to vape. Many viewers have given her backlash for that because she is so small due to a type of cancer she had as a child. Shauna has told fans of the show that she is not going to stop drinking and vaping and living in her 20s.

Does Shauna have a boyfriend right now? It doesn’t seem as if she is dating anyone currently, but she still has the door open for prospects that she could be with in the future.