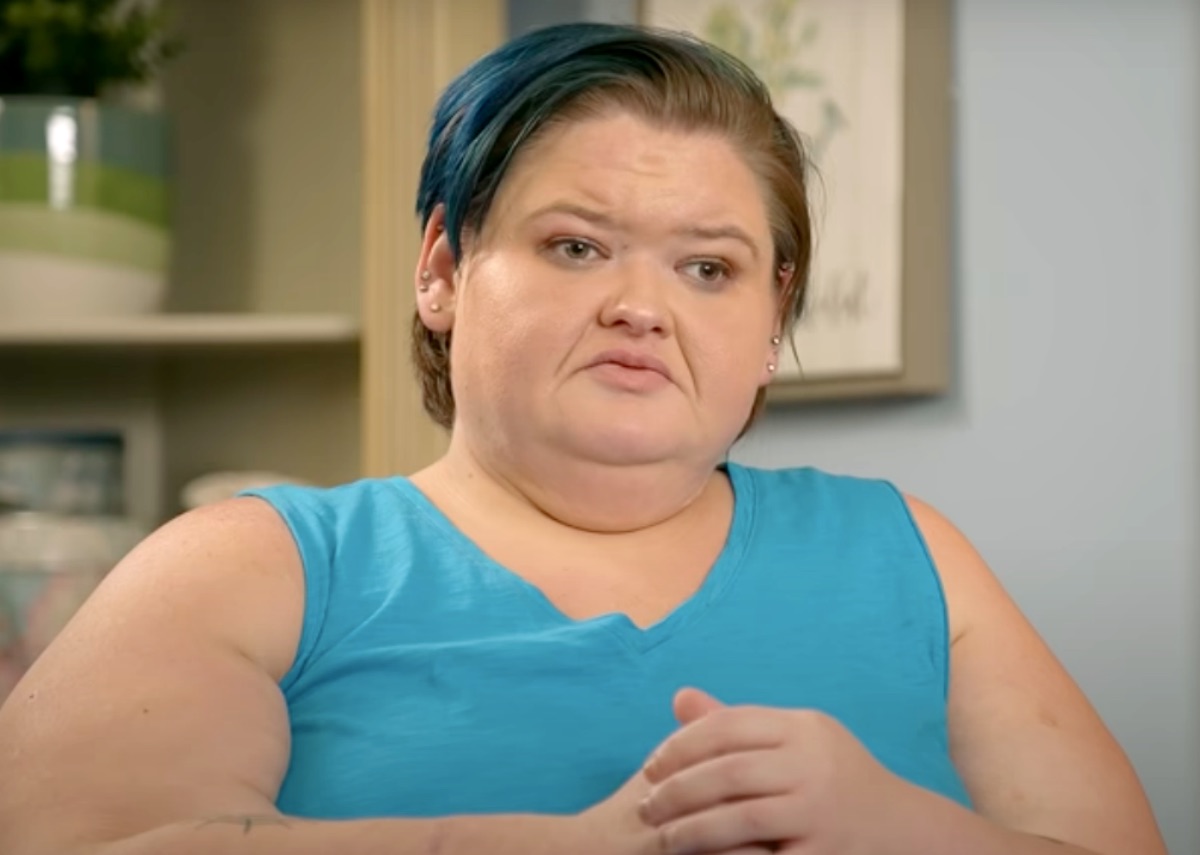 1000-Lb Sisters spoilers reveal that Amy Slaton has started to get very stressed out with being a mom and trying to take care of her sister. Many fans of the show feel that she is ready to quit the show because of how stressful her life is right now.

Things get hard on television stars at times and now it looks as if Amy is having troubles with life and the show. The show has been on for three years now and things haven’t been too hard on her. Now that she has a baby, things are very stressful for her.

She said that she feels like “a bad mom” when she’s filming the show. She feels as if she is losing out on time with her child which is very valuable. She is trying her best to balance her work life and her personal life. 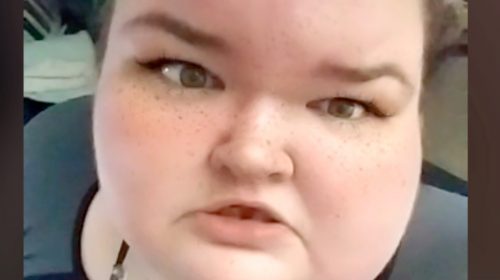 1000 Lb. Sisters Spoilers: Where Is Tammy Slaton From?

Amy told fans, “I don’t really want to do another season because I’m pregnant, it’s just a lot. If they cut down my hours, I’ll probably be fine. I like the crew most, filming can be stressful, you’re there all day and you ave to say stuff over and over again. I love the relationship with the crew. But it’s stressful right now, Gage needs a lot of attention.”

Amy is finding life really hard right now and the show is pretty much the only job she has, other than posting videos on her YouTube channel. She has worked really hard on the show and now it looks as if she may be getting burned out. She hinted that she would do another season, but she will need her hours to be cut down. 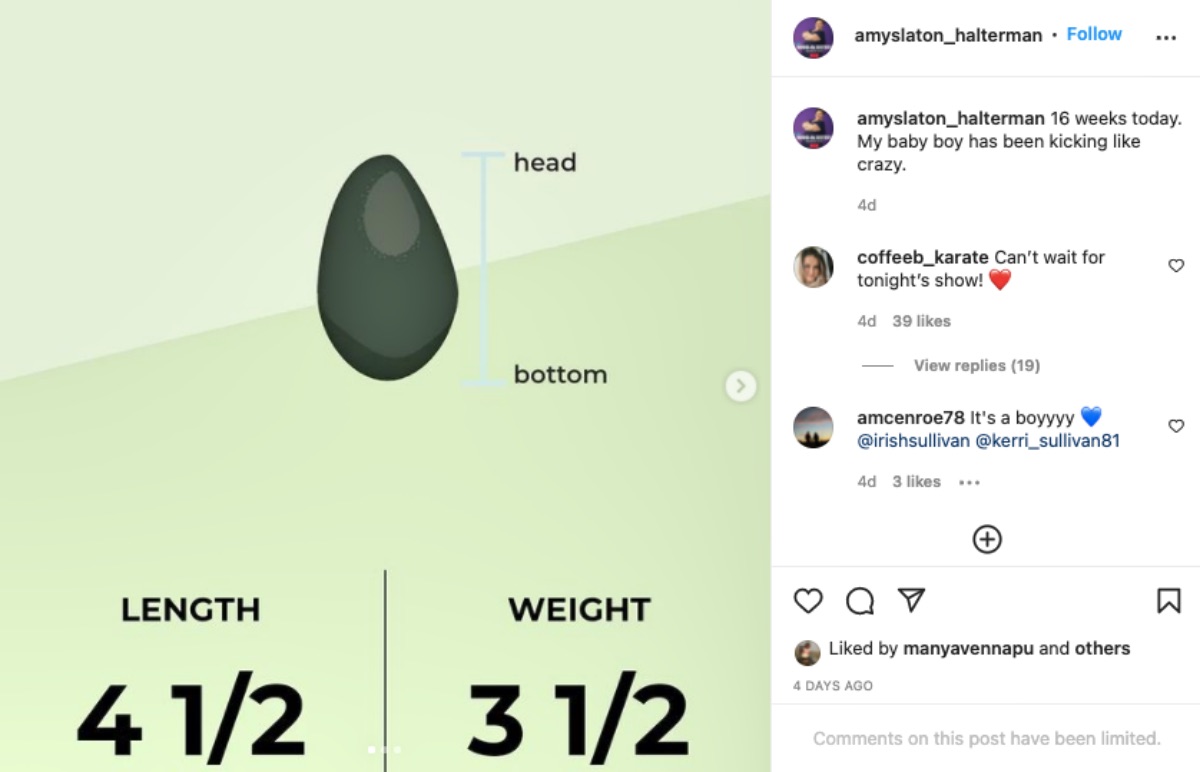 We do hope to see the Slaton sisters in another season of the show. It seems that Amy may appear less than normal, but as long as she comes back, we’ll happy about that. We will have to keep an eye on Tammy and Amy on their social media accounts to see updates on what is happening.

Are Jinger and Jill Duggar Fighting?