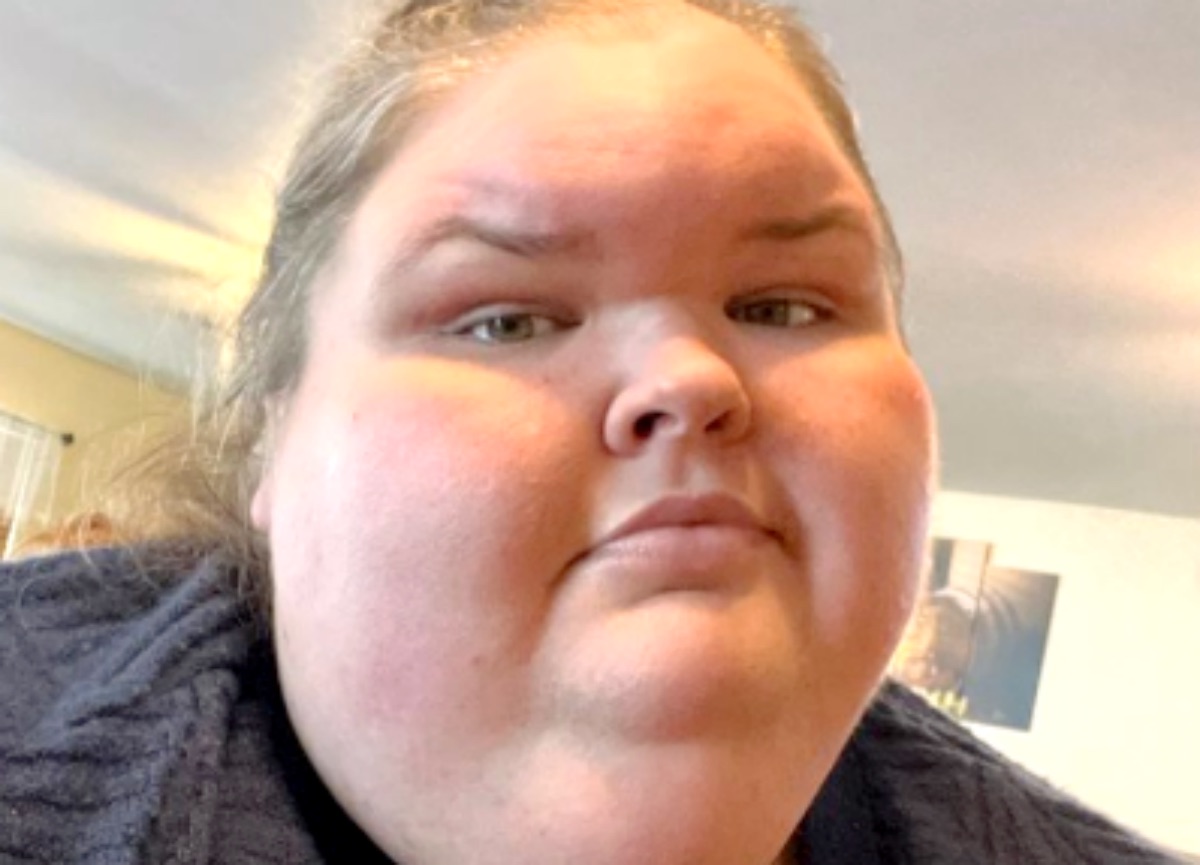 1000-Lb Sisters spoilers reveal that even though Tammy Slaton received a lot of backlash for not being concerned about her health, she is still getting some support on Twitter. Tammy has been very active on social media lately and her fans are glad that she is out of the hospital and on the road to recovery.

Tammy spent about 30 days at a weight-loss rehab facility and while she was there, she ended up losing about 115 pounds! That was a huge win for her and that meant she met her goal of losing at least 100 pounds. This is when she decided that she wanted to check out of the facility. 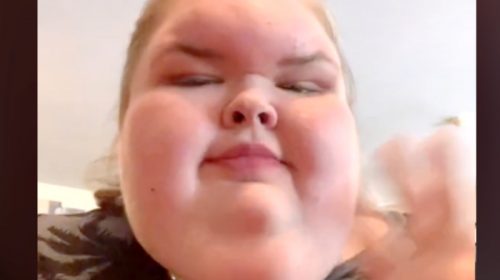 When fans learned that Tammy had checked into the facility, they were very supportive of her and how she was taking her health more seriously. One fan told her that she was a role model for women everywhere and that they knew just how committed she and her sister were to losing weight. There were other fans who had other words for Tammy and they were not as positive.

The Backlash Amid Support

Even though Tammy had a lot of supporters and many of them told her that they believed in her and to “keep her head up”, there was backlash as well. Most of it came when Tammy checked herself out of the facility. She felt that because she did lose over 100 pounds, that was good enough for her. It seems as if she just lost all motivation at that point too. 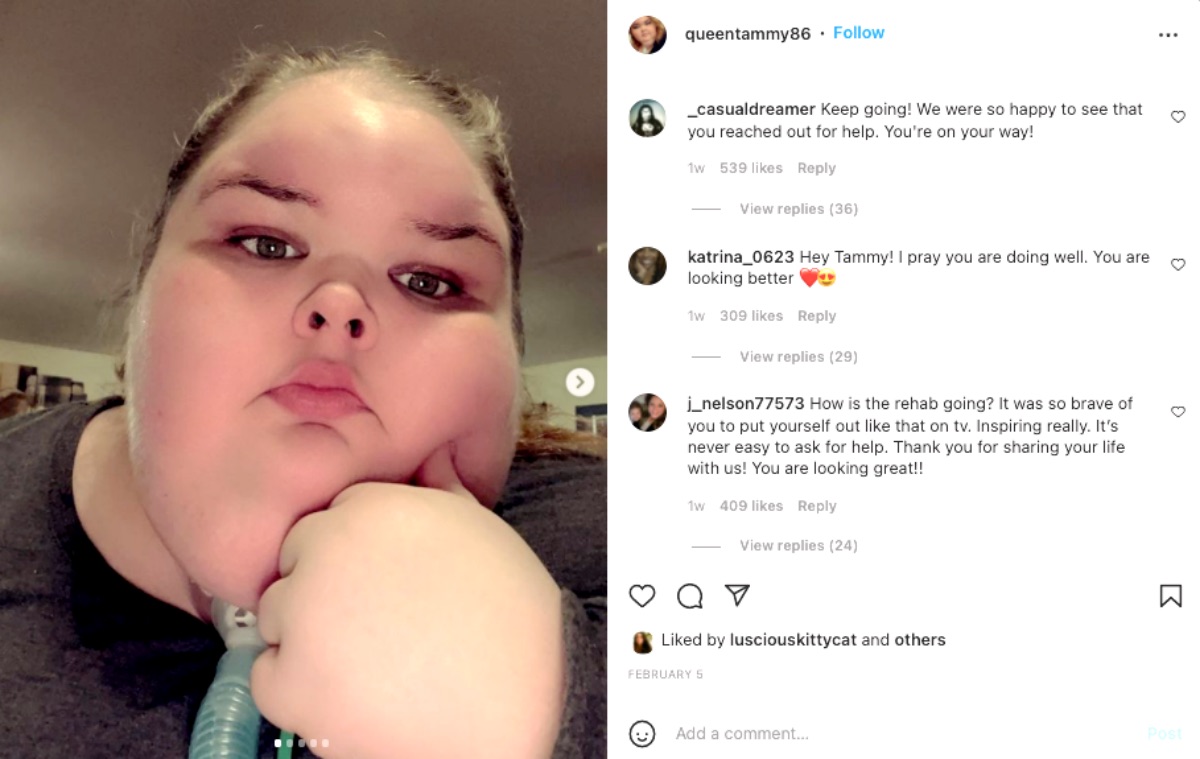 Tammy has been struggling with losing weight, but the facility helped her out a lot. It also took a toll on her finances and now she has to move back in with her sister, Amy Halterman, and her family. They are willing to help her to get back on her feet and help her for a little while. Fans are happy to see them back in the same house, but Amy may have a new set of rules to go with it.