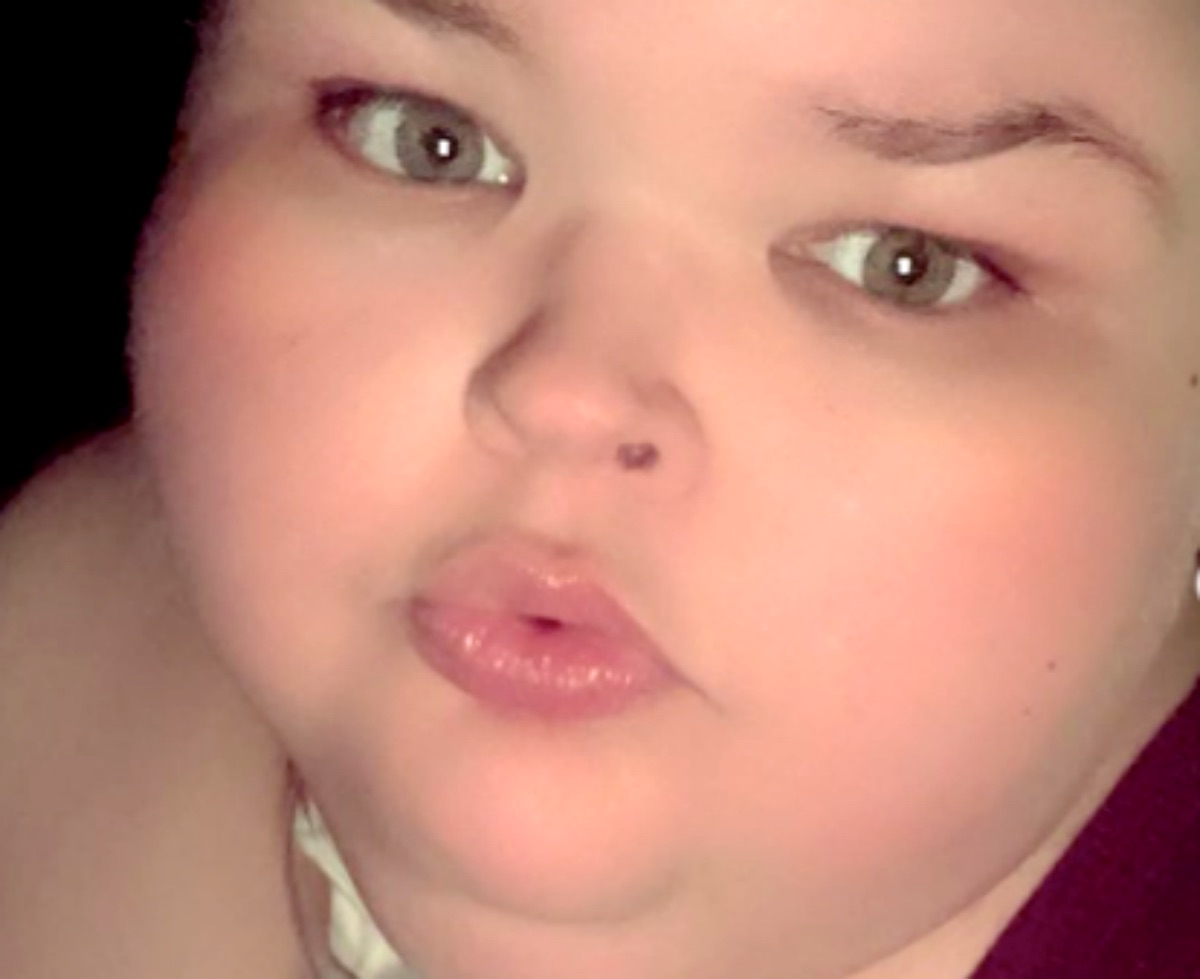 1000-Lb Sisters spoilers reveal that fans of the show are praising Tammy Slaton’s new photos on social media, but they are giving her a lot of backlash for not taking her weight loss rehab very seriously. Tammy was happy to show off her new look and her new body after losing 115 pounds, but fans are still concerned about why she didn’t stay in the facility.

Fans have noticed that Tammy looks a lot happier than usual and she really has lost a good amount of weight. In her newest photo, her hair is pulled back and we can see how much thinner her face looks. She still has the tube connected to her neck. Her fans hope that even though the tube is still there, she is doing much better. 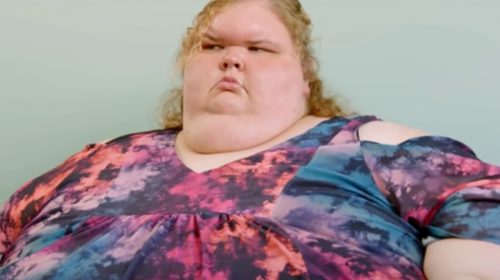 1000-Lb. Sisters: Why Tammy’s Rehab Stay Could be Extended

Tammy’s health has been a concern for her family, friends, and fans. Her fans told her that they could see how much weight she has lost in her face and they started to praise her for how great she looks now. They told her that they were very proud of her, but some wanted to know why she decided to leave the facility.

No matter how much weight Tammy has lost, she is still getting some backlash from her fans. She shared a lot of videos and pictures while she was in rehab and many of her fans were thrilled that she decided to go to the facility. Many of her fans asked why she checked herself out if she almost died. 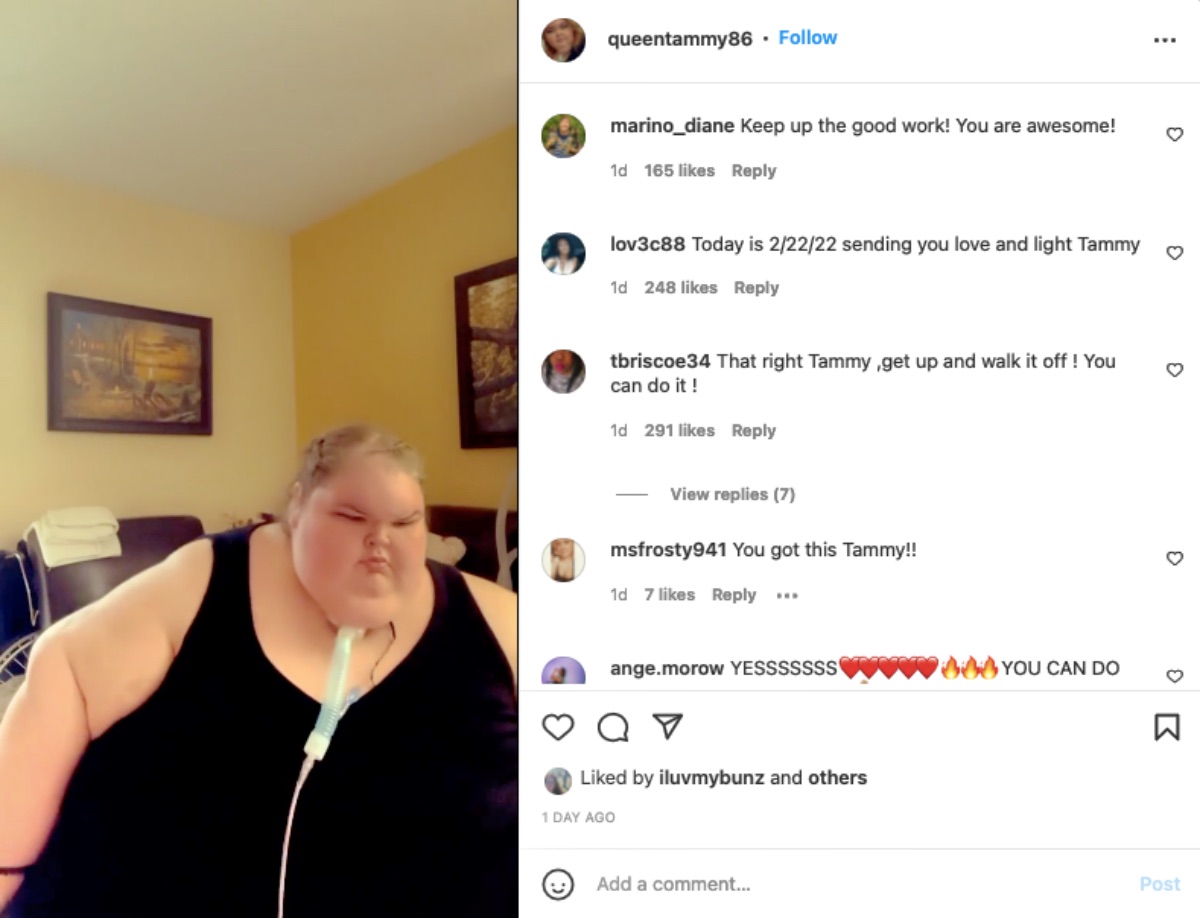 Tammy has shown her fans that she is still drinking and vaping and her partying hasn’t stopped, even though she was in a coma. Many of her fans don’t understand why she left the facility, but they are happy for her for losing some weight. We all just hope that she can keep off this weight and continue to lose more.

1000-Lb. Sisters: Why Tammy’s Rehab Stay Could be Extended