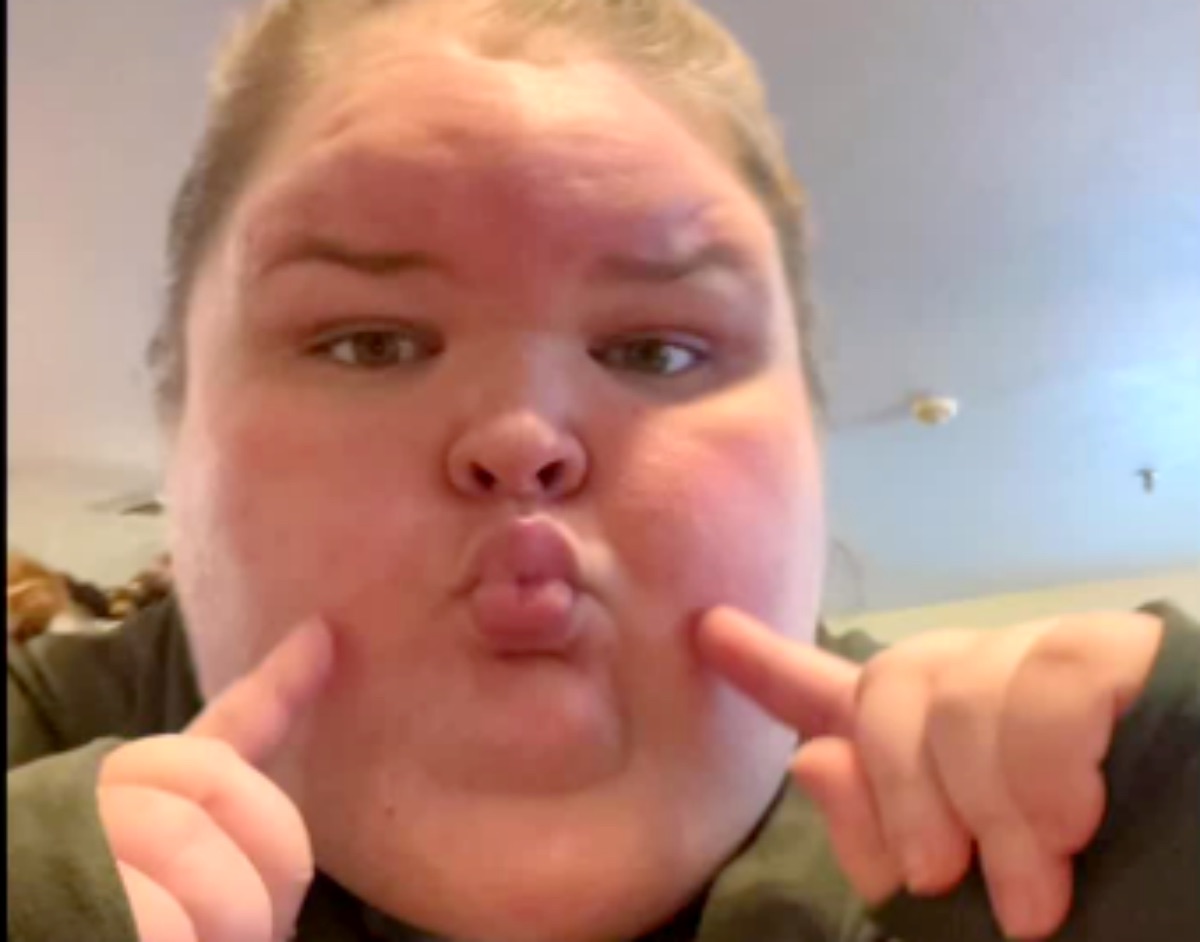 1000 Lb. Sisters Tammy Slaton rose to fame with her sister Amy Slaton Halterman on 1000 Lb. Sisters. However, the ladies have grown up in poverty conditions sometimes not knowing if they had a home. What is Tammy’s net worth today? 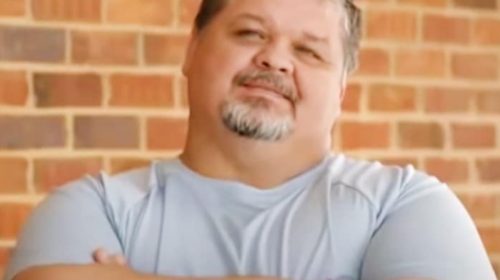 Tammy and Amy used their comedy to connect with people before Amy’s weight loss surgery. Tammy has been trying to lose the fifty pounds needed to get her weight loss surgery for three seasons. Tammy achieved that goal once but COVID derailed her plans. When Tammy got to Dr. Smith she weighed 639 pounds. Tammy went to rehab and lost 60 pounds but left early and gained that weight back as well. Tammy suffered carbon dioxide poisoning in November and has been in treatment ever since.

What Is Tammy’s Net Worth?

1000 Lb Sisters Tammy’s net worth is estimated by Stars Offline to be about $100,000 and her sister Amy’s is estimated at $250,000. However, now that season three has wrapped up, it could be more. There is also no information on how Tammy’s recent health problems may have affected her finances. Tammy was in a rehab facility when she passed out and was put on life support. However, it seems that Tammy may be back in the facility and she has reportedly lost at least 115 lbs. 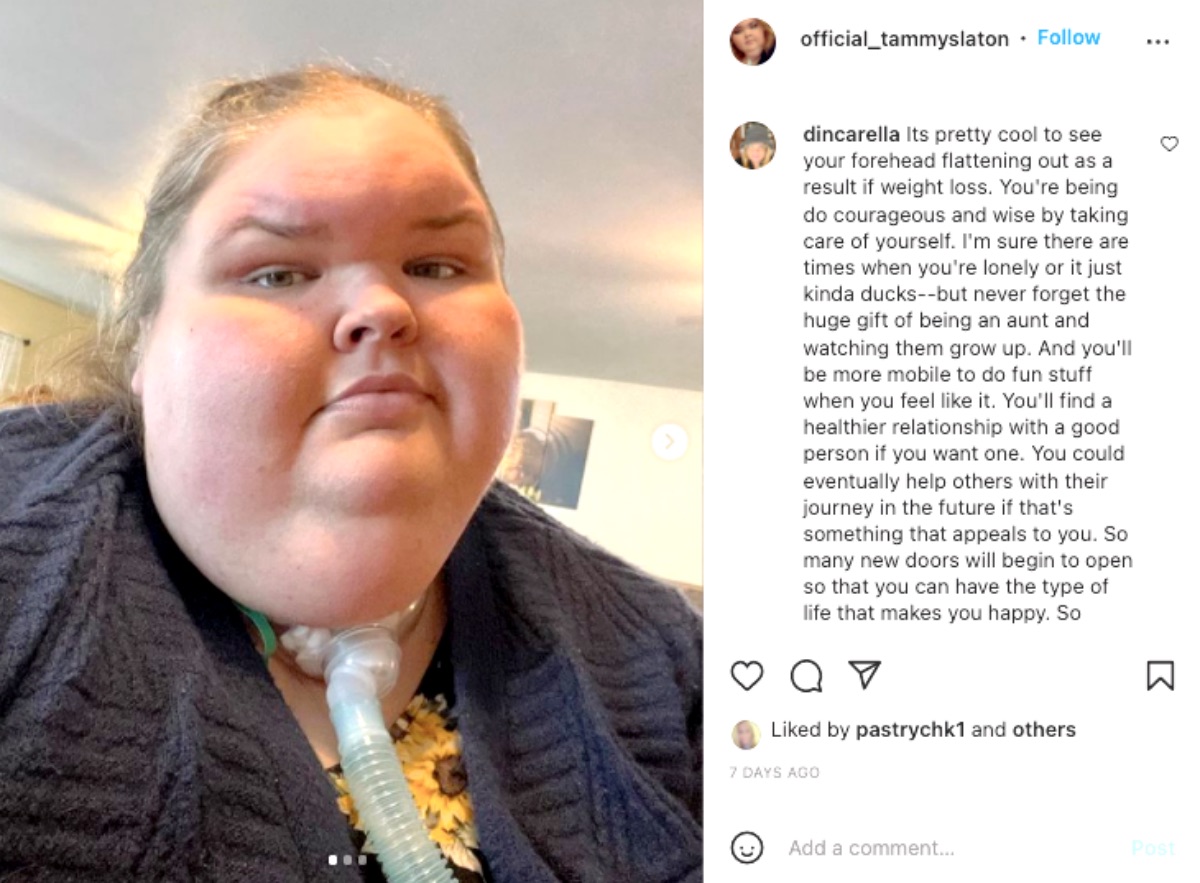 When 1000 Lb. Sister’s Tammy decided to go back to rehab, she said she didn’t want to miss out on her nephew, Gage Halterman’s, life. Now Tammy has twice the inspiration since Amy is expecting a new baby boy.

Will Tammy be able to get the surgery she needs to save her life? Is Tammy staying on track now that she’s in rehab? Tammy was doing really well when Chris Combs updated fans on the season finale. Now that the season has wrapped up, fans are awaiting news on Season 4. Will TLC renew the series?

Now that Tammy is taking her health issues seriously we hope that she succeeds and improves her health. Hopefully, this will offer Tammy the happiness that she has been searching for.

My 600-Lb Life Spoilers: Larry Myers and His Motivation