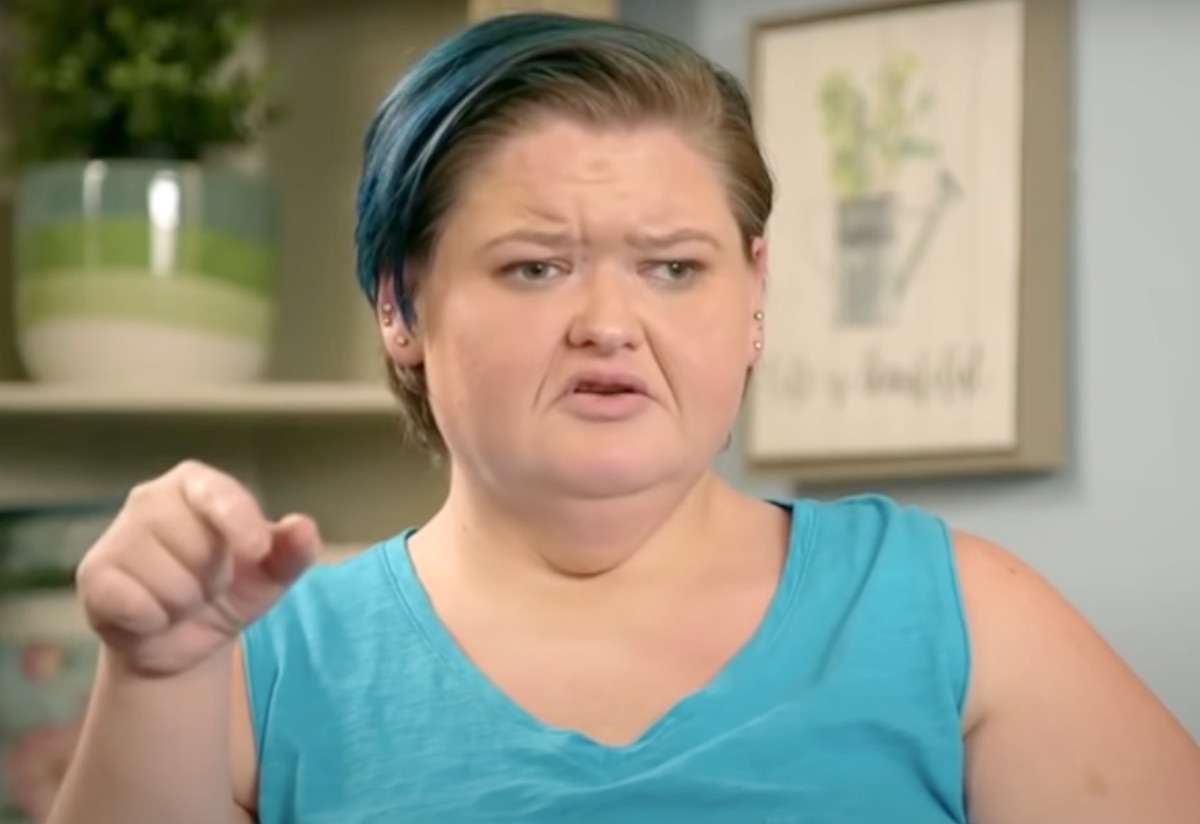 1000-Lb. Sisters fans are torn between seeing Amy Slaton as a success and thinking that it’s all overblown hype.

Amy Slaton has certainly had some successes and some failures since fans first met the 1000-Lb. Sisters star in January 2021. However, some fans don’t agree that she’s as big of a success as the network has portrayed her.

Since the reality TV star first embarked on her weight loss journey there have been fans that followed along eagerly, believing her a success story. Still, per Screen Rant, other fans are not as supportive, believing instead that her success isn’t worth celebrating. Continue reading and we’ll share the details. 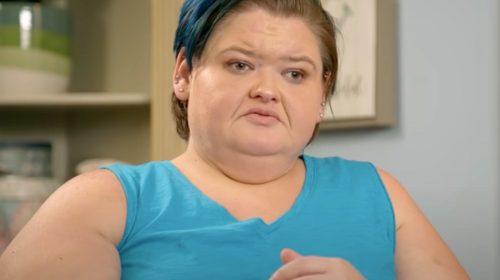 In comparison to her heavier and haughtier sister, Tammy Slaton, one might argue that Amy has been a huge success since embarking on her 1000-Lb. Sisters journey. Since the pair first began their efforts to qualify for bariatric surgery, the two have taken decisively different paths.

While her older sister Tammy has been difficult to deal with and resistant to changes in diet and physical activity, Amy has been compliant and diligent with the entire program. However, sans a comparison with her sister, many fans think she’s not as successful and good as she portrays herself.

1000-Lb. Sisters: Fans Think Amy Gets Others into Trouble

Amy did follow through on her initial weight loss goals and ultimately qualified for surgery, but some fans don’t seem to be as impressed with the 1000-Lb. Sisters star as others are. The thoughts are that, while she has some grand goals for her future, viewers reference Amy’s history of getting those around her in trouble, per Screen Rant. 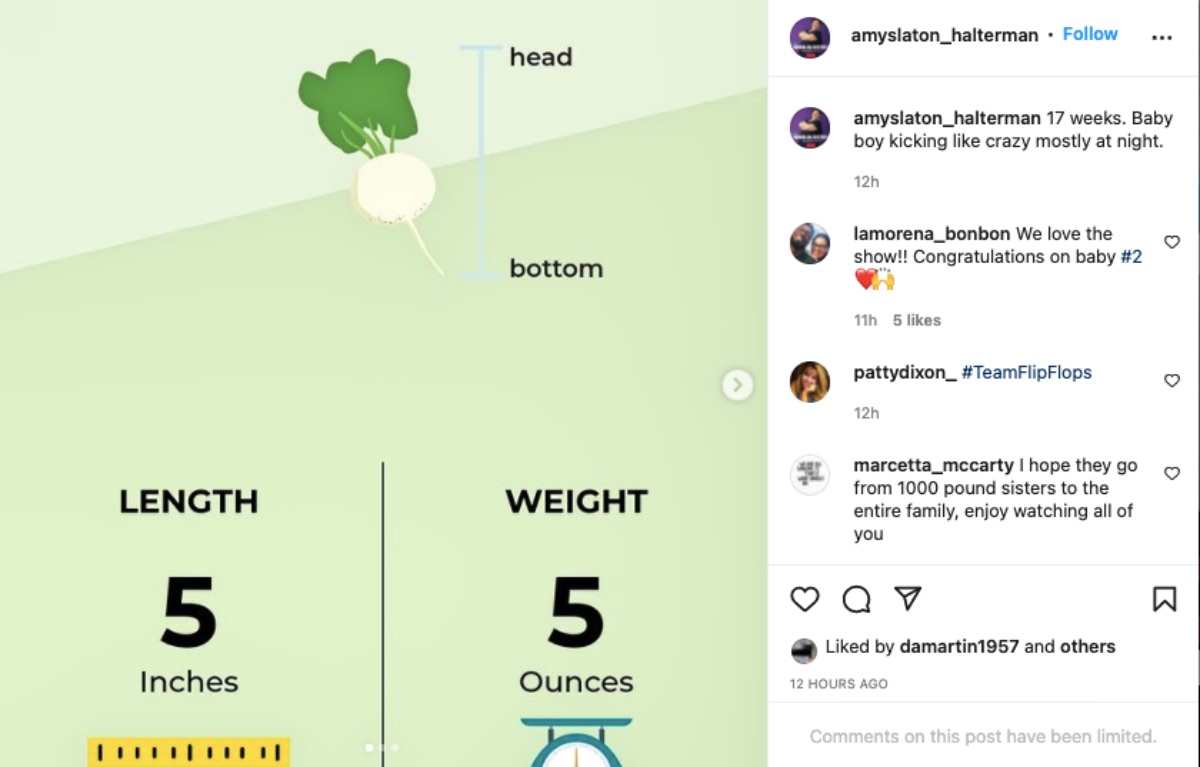 Clearly, Amy’s paramount success is her weight loss. When she was first introduced to fans, she weighed 400 lbs. In the first season, we learned the source of the sisters’ weight issues was the emotional trauma from their childhood as well as a lack of support from their mother Darlene.

Though Amy did have some proverbial hiccups along the way, she ultimately did what was required of her and qualified for her surgery, going on to lose 100 pounds. Now, in season 3 of 1000-Lb. Sisters, Amy has moved on and up with her life, having given birth to a son, Gage, gotten pregnant a second time, and purchased a new house.

Regardless of what some fans think, Amy has proven that it’s never too late to change your life and, in that respect, we think that makes Amy an inspirational success. Disagree? Tell us about it in the comments. Be sure and keep up with 1000-Lb. Sisters and return here often for more spoilers, news, and updates