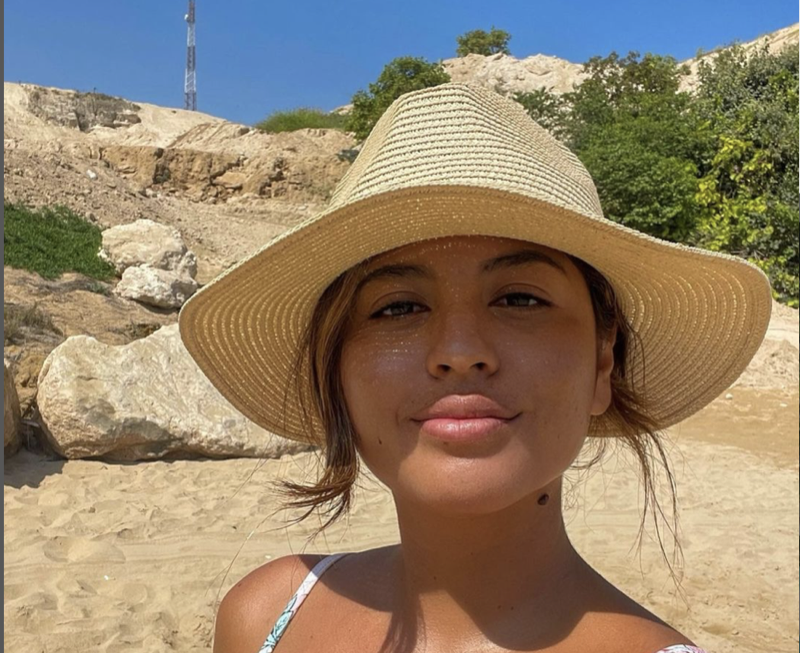 90 Day Fiance spoilers revealed that Evelin Villegas and her family, along with Corey Rathgeber ran a dirty kitchen at the seaside. That came back in Season 3 of The Other Way. Well, now it’s gone, in its place a beautiful restaurant opened and it looks like paradise. In fact, her TLC colleagues couldn’t help but send in congrats this week.

Right from the first time that TLC fans saw Evelin on the show, they slammed her. That came because her boyfriend at the time, Corey Rathgeber put money into the business. And yet, she wouldn’t commit to marrying him. In fact, she kept putting it off and wouldn’t even wear her engagement ring at the Tell-All. Actually, fans suspected that they married years before.

When 90 Day Fiance fans found that their suspicions were correct about them marrying, they trolled even harder. You might remember that in the last season, they admitted that they kept their marriage a secret from her parents. That’s when fans spotted the dirty kitchen. It’s not clear when the scene was filmed, but the news came that the family business was razed to the ground. 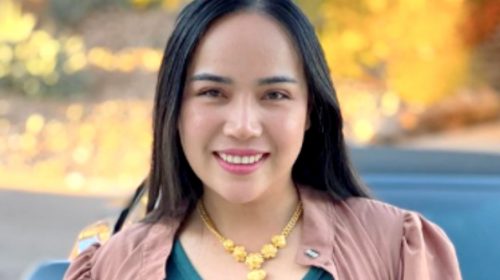 Well, angrily, because it was the local council that enforced the closure, she planned to start again. Nearing completion, some TLC  fans seemed really irritated. That happened when Evelin Villegas advertised for a new chef to work in the restaurant. Actually, she wanted a volunteer who wouldn’t earn a salary. It’s not clear if anyone volunteered, but it certainly looks like a nice place to enjoy a working holiday.

In her latest post, the 90 Day Fiance star said that they are open and people are invited to try it out. She showed a lot of photos, including the bar inside. Well, any trolls might say nasty things, but if this place belonged to anyone else, they’d probably start saving for a visit right now. Fellow cast members seemed very impressed with it.

90 Day Fiance cast members who sent in their congrats included David Toborowsky and Annie Suwan. Julia Trubkina also liked it and so did Darcey Silva. She said, “So beautiful congratulations ❤️.”

Fans of the TLC show also sent in their opinions and congratulations. One of them wrote, “Wow! Gorgeous 👏🔥❤️.” Meanwhile, other fans thought that it looked very beautiful. From “fabulous,” to “stunning,” the comments poured in.

Then, Jovi Dufren popped up and said, “Congrats to both of you @evelin_villegas_ecuador @coreyrathgeber_90.” He added, “Takes a lot of hard work and dedication to make this happen!! Wishing much success with the opening!!

Be sure to catch up on everything happening with TLC right now. Come back here often for 90 Day Fiance spoilers, news, and updates.

Welcome to Plathville Spoilers: Season Four News, What We Know!