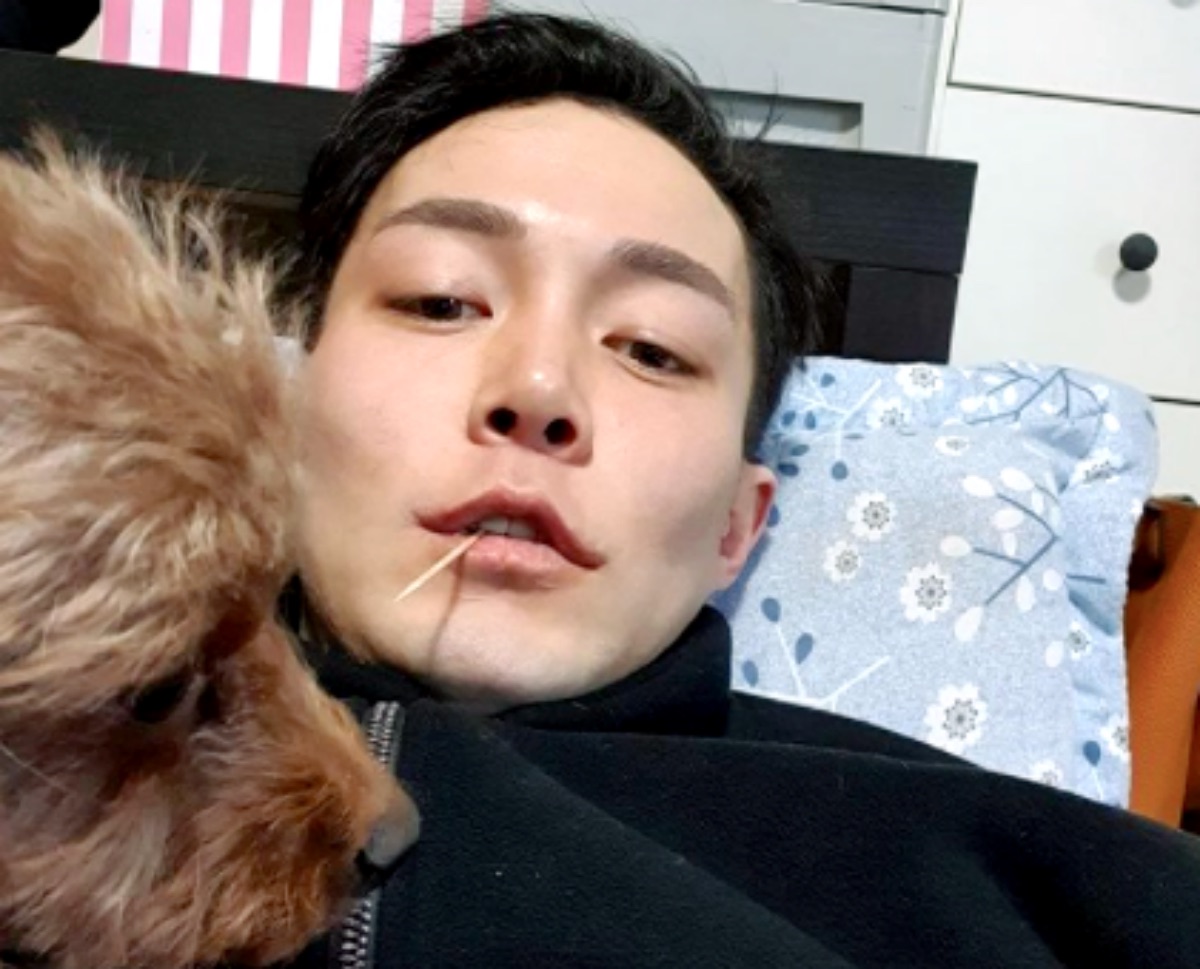 90 Day Fiance: The Other Way alum Jihoon Lee married Deavan Clegg. However, they split after she accused her Korean husband of being abusive towards her daughter Drascilla. So, he lost a lot of favor until he cried about missing his son, Taeyang. After a failed gofundme custody effort, he stayed off social media since September but returned this week and confused his TLC fans.

90 Day Fiance: The Other Way – Deaven Made Off With Topher Park

Many TLC fans feel terribly sorry for Jihoon. Not long after they saw the split play out, Deavan began her relationship with Topher, a Korean-American. Because of that, she sprung to mind when fans met Ella on Season 5 of Before The 90 Days. Many folks think that they share a fetish for Asian men. These days, Topher seems to act as Taeyang’s dad while his own dad can’t see him.

90 Day Fiance fans hear from Deavan occasionally. In fact, she recently slammed TLC for not checking into the background of Alina, the little person from Russia. If you don’t know, she was axed from the show for racially insensitive social media posts. Other than that, she also stood up for Yara Zaya when fans boycotted her makeup line. But, for nearly five months, fans heard nothing from Jihoon.

Prior to September last year, Jihoon sported a new look and clearly got some plastic surgery work done. Judging by his photos, he seemed to go into modeling. However, a lot of his posts are captioned in Korean, just like the latest one when he broke his silence. There’s a photo from back on September 3, that revealed he looked slimmer and grew his hair long. You can see it below:

90 Day Fiance fans who missed that picture might be more confused than others since they saw his latest post on February 1. In one photo, he revealed that two people took the selfie. And, mega-confused fans just cannot tell which one is Jihoon. Here’s a screenshot of it:

Many fans talked about the photo and expressed their complete confusion. That came when 90 Day The Melanated Way shared the photo on their own Instagram page.

In the comments, one fan said, “I don’t know which one he is? I mean I know who he is, but which one is him in the picture.”

Then another fan seemed equally confused, writing, “I’m very confused. I don’t even know which one he is. Doesn’t look anything like him??”

Similar comments followed, but some fans wondered if he opted to go trans.