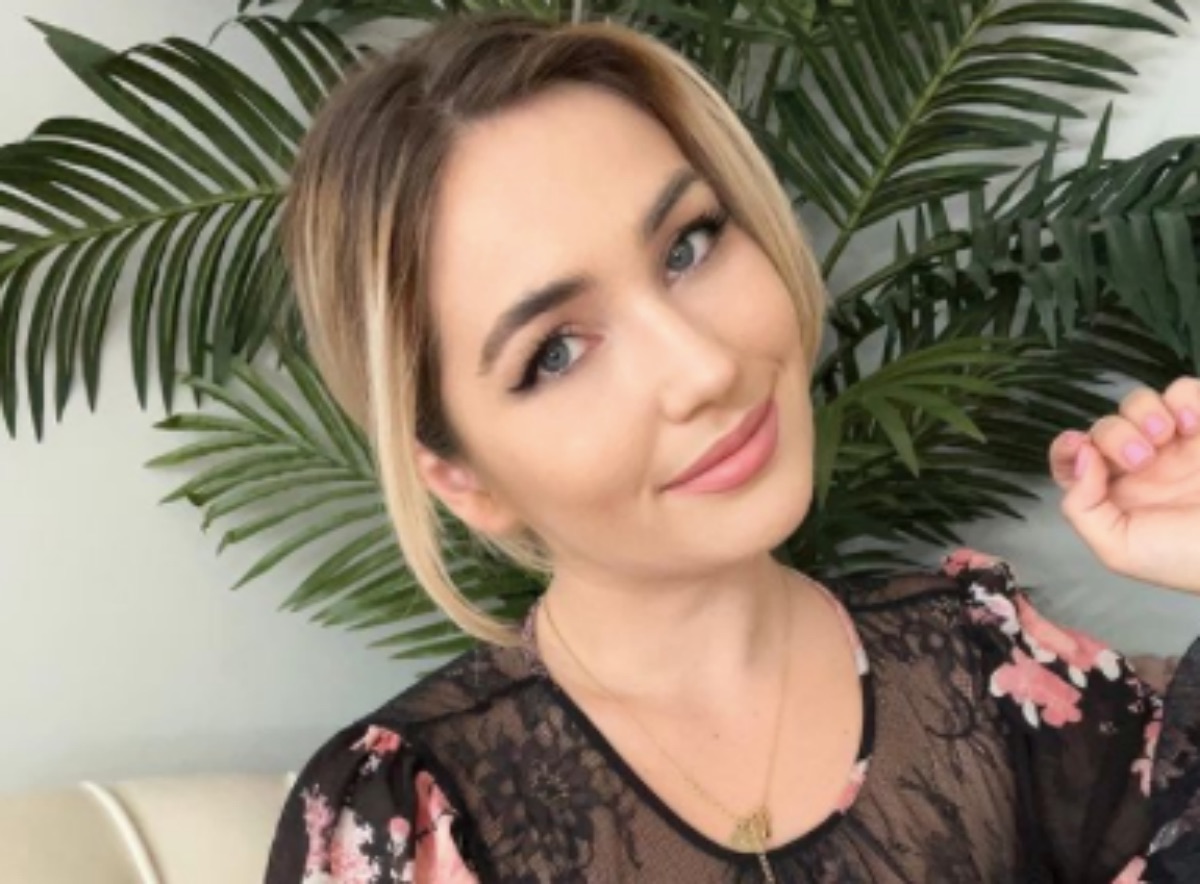 90 Day Fiance star Stephanie Matto returned to 90 Day: The Single Life shortly after she boasted about selling farts in a jar. Apparently, she made a small fortune off the bizarre activity.

Well, it seems a bit paradoxical that she now claimed that TLC destroyed her self-esteem over something way less out-there. So, fans don’t take her seriously.

90 Day Fiance Star Stephanie Matto Ended Up At The ER

Fans heard from Stephanie, that she went on a special diet to meet the demand for her farts that she carefully bottled in jars. In fact, it all got too much for her stomach and she had such a hectic gas buildup that she went to the hospital.

In fact, it was so painful, that she thought she was about to have a heart attack. Disgusted fans thought that karma was a good thing. Mercifully, she stopped shy of selling her “poop in a jar.” 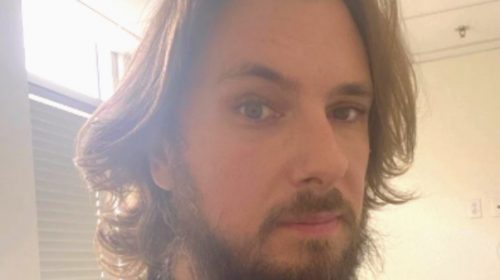 Well, another star, not on 90 Day Fiance felt no such qualms and MTV’s Farrah Abraham said that she would do it. Actually, these days, the two stars collab on Stephanie’s OnlyFans styled website.

This weekend, TLC fans heard from Stephanie via her Instagram Stories about self-esteem. Actually, she seemed upset because she avoids too much plastic surgery and lost weight through healthy eating. But, she thinks the show deliberately makes her look large.

Blogger John Yates saw the Story shared by Ms. Matto, and he shared it on his @johnyates327tv account on Instagram. In his caption, he asked Stephanie, “Does eating healthy include you being hospitalized for trying to bottle too many fart jars cause you were making hundreds of thousands of dollars from them? Sorry, not sorry.”

Well, other 90 Day Fiance fans felt that her activities in sales are actually far worse than anything TLC could do to damage her self-esteem. Actually, some of them think she just posted about TLC to keep staying in the news. So, they seem to think she makes a drama over nothing.

90 Day Fiance fans slammed Stephanie Matto for her complaints about TLC. One of them opined, “Yeah low self esteem? Is that why all she does is talk about every aspect of her s*x life? What does she expect.”

Another 90 Day: The Single Life fan noted, “She just gloated about her raunch fest in Paris while letting her ladies hang out loud and proud, and now she wants sympathy over a lack of self esteem? I’m sorry but I think this girl will just do anything for attention and to stay relevant.”

Check back with us often for everything happening with the TLC cast. Remember to come back here for more 90 Day Fiance spoilers, news, and updates.