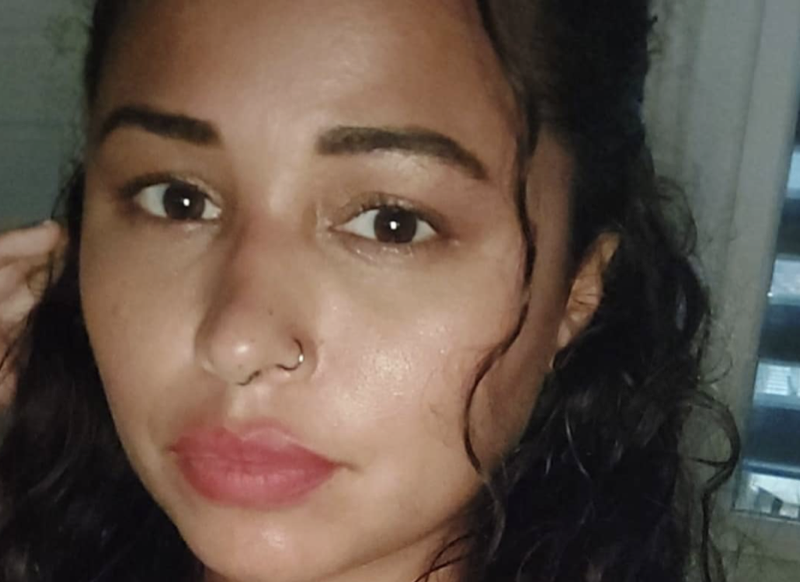 90 Day Fiance fans saw some serious allegations against Syngin Colchester back in January.  They involved mental and physical abuse and some people thought they might be exaggerated. That’s because the complaint appeared on social media. Well, Tania Maduro just seemed to confirm that she also suffered the same abusive behavior from her ex-husband.

TLC fans don’t know the real name of the person who claimed the abuse. Instead, she went by the name of “Valerie.” Instagram account, Frauded Media, and other bloggers got ahold of the story. Apparently, the anonymous person claimed he was mentally abusive, took photos of her without permission, and became violent. Well quite simply, a lot of fans didn’t believe her.

90 Day Fiance fans waited in vain for Syngin Colchester to respond to the allegations. However, that never happened. So, fans could only speculate that he felt the allegations were baseless. Or, perhaps he lawyered up and was told to keep his mouth shut. However, now that Tania seems to validate the allegations, things could become rather more serious for him.

On February 21, late at night, 90 Day Fiance Junky, who previously mentioned the allegations, shared a post on Instagram. It looks like Tania became candid about similar experiences with Syngin. In fact, she said that she was planning on speaking out about it. Her comments came in reply to what the accuser claimed. She said to the accuser, “He wasn’t different back then.”

In fact, she elaborated, saying, “He has two sides, and unfortunately when he knows he did wrong, that is how he acts.”

The 90 Day Fiance star added, “because if he let him self acknowledge he f–ked up and let himself feel bad or sad, he spirals, (sic).” Then she added, “So, to prevent himself from spiraling down a deeper darker depression he turns into an a–hole.”

TLC Fans Respond In The Comments

Interestingly, none of the fans who commented seemed to recall that Tania didn’t want a divorce. Recall, in 90 Day: The Single Life, she said, “There is a part of me that hopes Syngin and I can still, like, work out, and maybe we can.” Anyway, if what both of these women claim is true, then maybe she’s better off without him.

One fan felt terribly disappointed as they gave him the benefit of the doubt. They wrote, “Such sad news. I wanted to believe the best about Syngin. Poor Tania and this woman he abused.”

Meanwhile, other fans hoped that TLC would up their game on their background screening in the future.

Another fan commented, “Abuse is VERY real & should never be tolerated or excused. Makes me wonder if Tania had spoken out sooner if TLC would have given him the boot before letting him draw a nice paycheck from them?”

Be sure to catch up on everything happening with GH right now. Come back here often for more 90 Day Fiance spoilers, news, and updates.

Why Does 1000-LB Sisters Star Tammy Look Like A Deer In The Headlights?