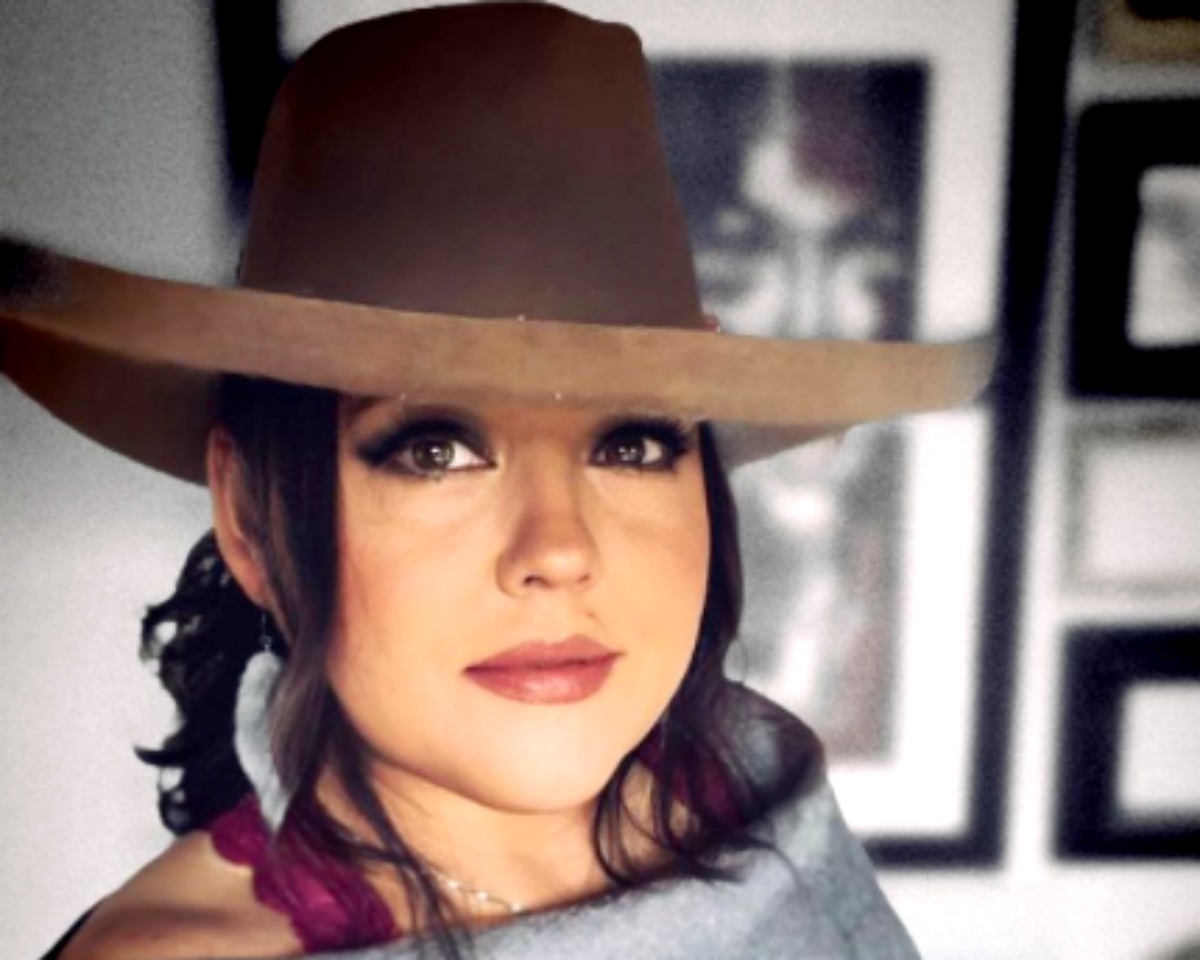 90 Day Fiance star Rebecca Parrot celebrated a birthday this week. While many people sent in their best wishes, she took to her Instagram and shared a heartbreaking message about turning one year older. However, she’s still made her message into a positive that folks could take away to think about.

A little bit like Jacob Roloff’s wife Isabel, Rebecca started off dealing with her trolls in a fun way. Instead of slamming them, she laughed at herself with them. However as trolls persisted, she started becoming a little bit more direct with them or just posted less on social media.

Well, this weekend on her birthday, Rebecca told off her fans in a heartbreaking way.

The 90 Day Fiance star always found trolls because when she first met up with Zied Hakimi he was surprised to see that she didn’t look as young as her photos had shown him. She always used filters and many fans slam her for it. And yet, many other people also use them but they don’t get slammed as much.

Contrary to opinions by TLC fans, Zied finally made his way to the USA. Nowadays, the couple seem very happy together despite the age difference.

You should know, that Zied was very sweet with Rebecca on her birthday. In fact, he made a very nice video to honor her day. However, when Rebecca showed up in her own video she seemed broken. And, it wasn’t about her man.

In fact, she addressed her message to those people who constantly slam her for being old.

The 90 Day Fiance star told her fans that it’s not good enough to constantly get in her face and call her old. Wearing almost no makeup, and definitely no filters, she just looked natural and very sad. She explained that a very dear friend of hers who she’s known for 40 years won’t have another birthday. So, she expressed her sadness about that.

Growing Old Is A Rare Gift

As Rebecca Parrot pointed out, these days not everybody is guaranteed another birthday and the lucky ones who do, seem fewer. Next, she said that each year that goes by should be viewed as a gift. In fact, her friend won’t see another birthday due to poor health, and that makes her feel guilty on her special day.

90 Day Fiance fans who troll on Rebecca might one day hope that they also grow older. Actually, it seems like a very pertinent message, especially as the pandemic takes so many lives across the world. In fact, what would it actually hurt for someone to just wish the TV star happy birthday instead of trolling her for doing what comes to everyone on the planet: if they’re lucky enough to turn another year older.

Check back with us to stay up to date with everything happening with the TLC franchise. Remember to come back here often for more 90 Day Fiance spoilers, news, and updates.