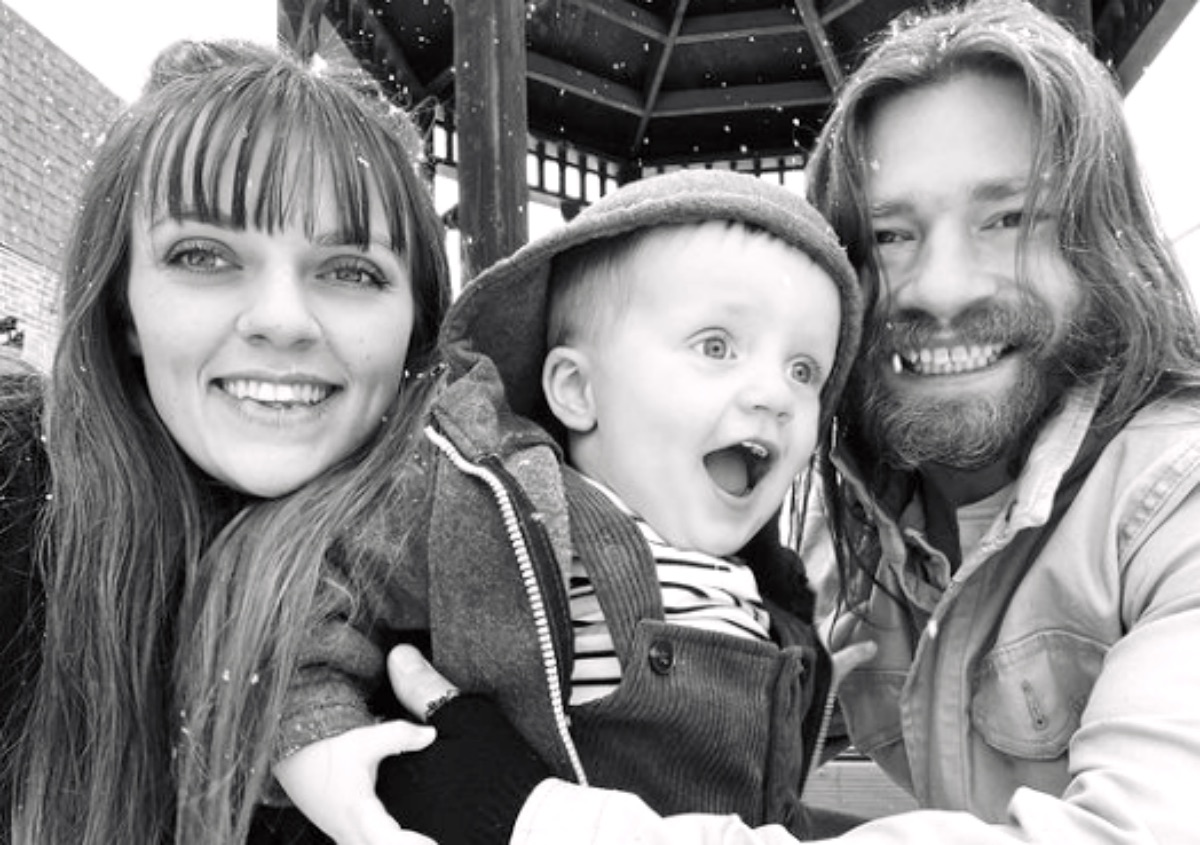 Alaskan Bush People spoilers and updates tease about Raiven Brown’s plans to have more children with Bear Brown. Raiven answered the fan’s question directly, but the comment and the question were deleted shortly after she responded.

Bear and Raiven share one child. The couple has just tied the knot a few weeks ago on the North Star Ranch and they’re enjoying their time together. Last Sunday, Raiven shared an update about what’s going on with her family. That’s when one fan asked her if she had any plans of having more kids. 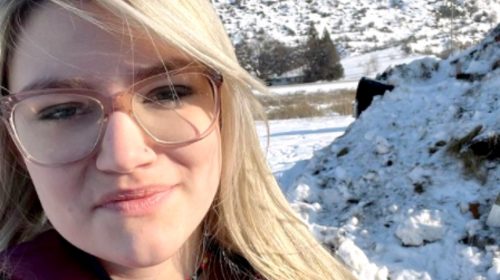 Raiven posted a photo of her 2-year old son. This prompted some fans to ask if she wanted more children. Raiven replied, “If God sees fit.” The question and Raiven’s comment have been deleted since then. Some of her followers think that the question was inappropriate and invasive.

They first met in 2018 when Raiven was helping her mother, who was the photographer during Noah Brown’s wedding. They clicked right away. Their relationship went through some tough times and they even broke up but got back together again.

They got engaged in 2019 but broke up two weeks after they announced their engagement. Raiven learned that she got pregnant after they split. The couple tried to make things work after learning about Raiven’s pregnancy. But as they tried to reconcile, Raiven accused Bear of being abusive.

They reunited once again in 2020 and they reportedly broke up once again. When Bear’s father passed, Raiven was always by Bear’s side. Before they exchanged their vows, it was reported that Raiven moved to the Alaskan Bush People stars’ North Star Ranch.

They managed to get past their differences and decided to finally get married. 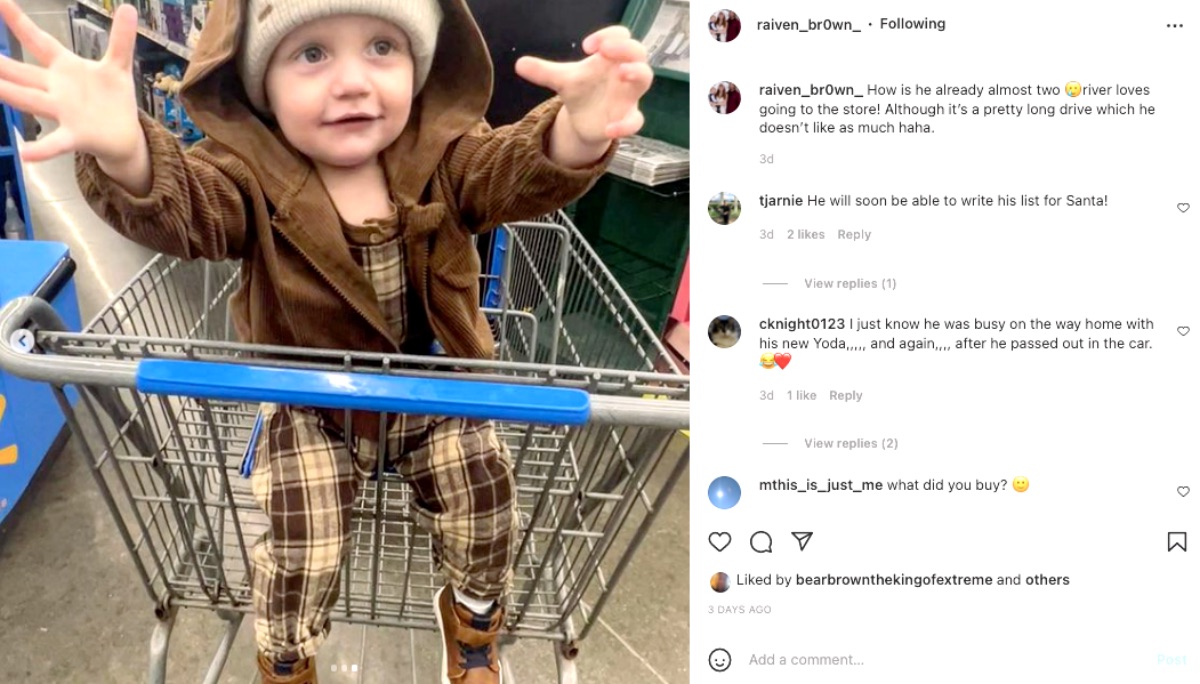 “It feels really good to be a married man, I’ve loved Raiven a long time and it’s an honor and a privilege to finally call her my wife,” Bear said during their big day.

“She is the most beautiful woman I’ve ever seen and still takes my breath away!” he continued.

Bear wished that his father, Billy, was there for his big day. But he knows that he’s watching from afar. Bear is excited to build a life with a home with Raiven. She’s the love of his life and he said that his heart belongs to her alone.