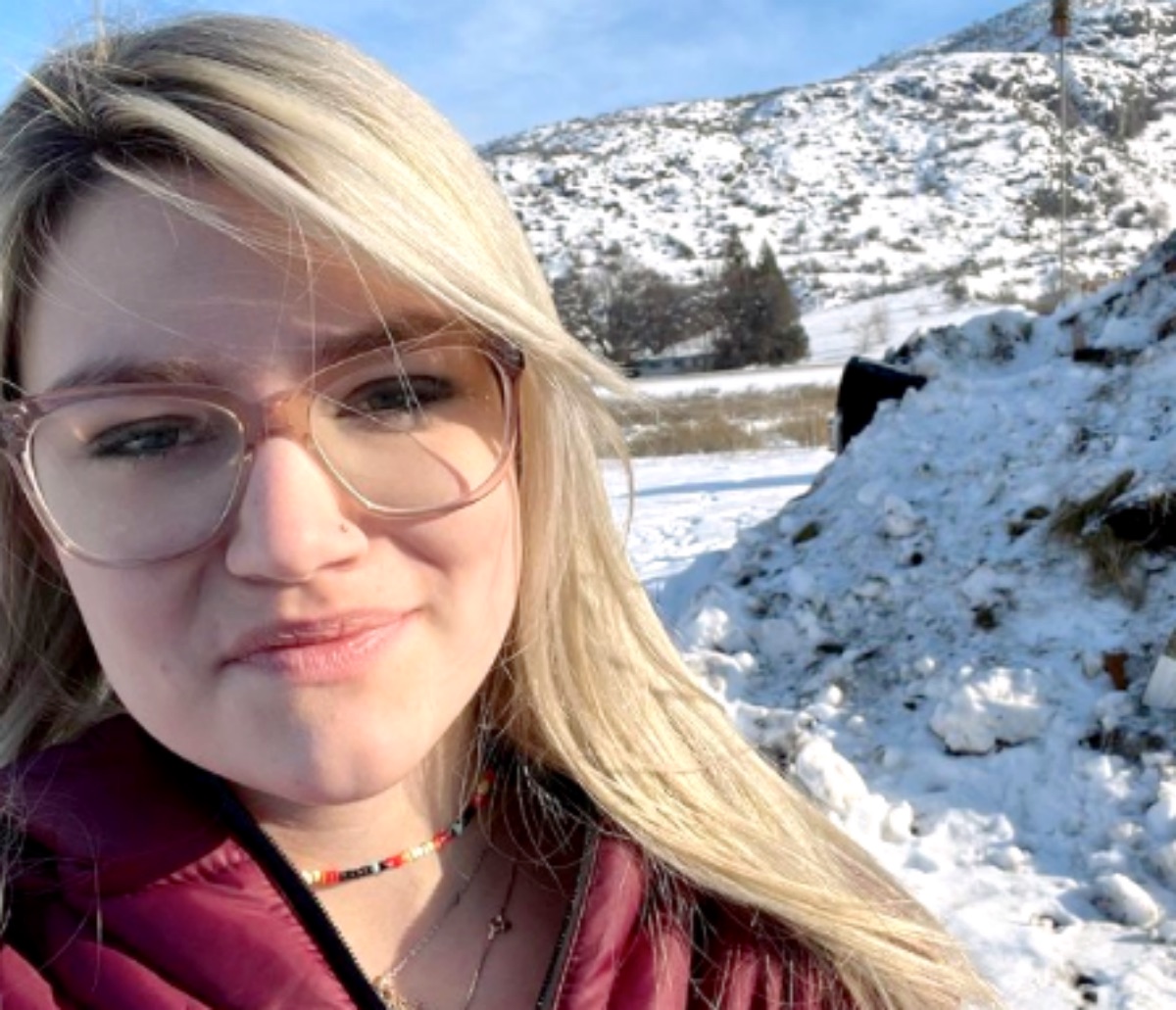 Alaskan Bush People spoilers and updates tease that Rain used to dream of living like a Barbie doll. Now, the reality TV celebrity compares herself to Barbie.

Rain, the youngest of the Brown Family, revealed that she wanted to live like Barbie when she was young. Viewers may recall Rain acting like a tomboy and is never afraid to get her hands dirty.

She immediately caught the hearts of the viewers when she made her first appearance on the show when she was just seven years old.

She’s an outdoor kind of person. She learned how to fish, hunt, and shoot before she became a teenager. She even plans to mine the family’s mountain for gold even though it’s clear that it’ll require hard work time and a whole lot of effort. 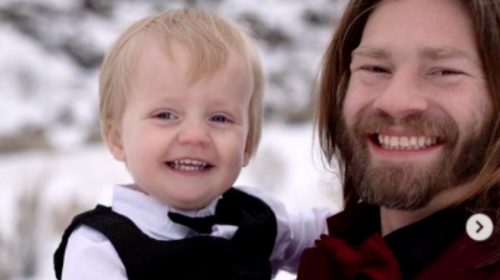 Rain may be capable of doing these things but she’s also capable of cleaning herself up and making herself look pretty. In an Instagram post, the TV celebrity uploaded a photo of Barbie in a beautiful pink dress. The other photo showed Rain wearing a similar pink dress and crown.

“Dreams do come true,” she said.

Fans agree that Rain’s life isn’t a fairytale. They’re also happy that she managed to explore different sides of herself. As expected, some of the show’s followers called her out. They said that she should become her own princess instead of wishing to become someone else. 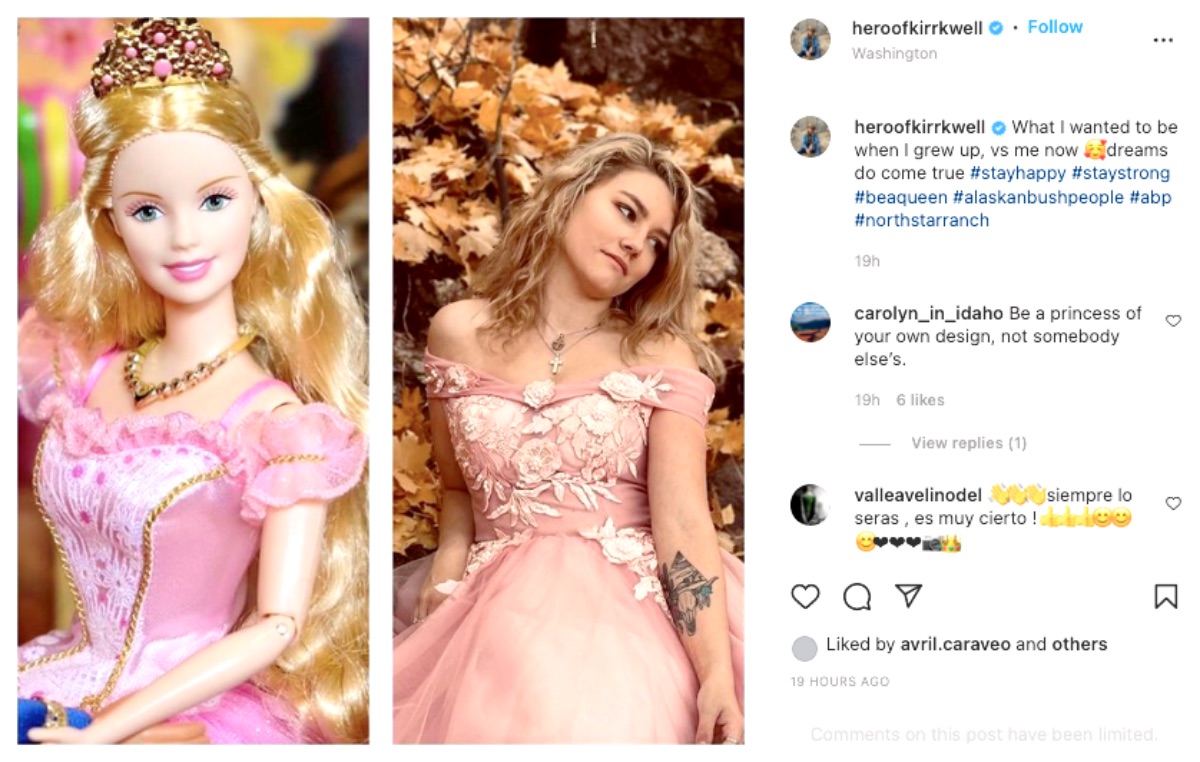 Fans saw the Browns, including Rain, struggle after their patriarch, Billy Brown died. The month of February marked the first year anniversary of his death. Each Wolf Pack member remembered their father in their way.

As for Rain, she decided to honor his father by completing some projects on North Star Ranch. She also became more active on social media. She offered fans updates about his family, including the wedding of her brother, Bear Brown. She also shut down trolls who tried to make her feel back about how she looked and all the hate that her family has been receiving.

Bear is happily married to his long-time girlfriend Raiven Brown. He recently posted a photo of him, Raiven, and their son River as the snow starts to fall down on them. In his Instagram post, he greeted all his followers a Happy Valentine’s Day.