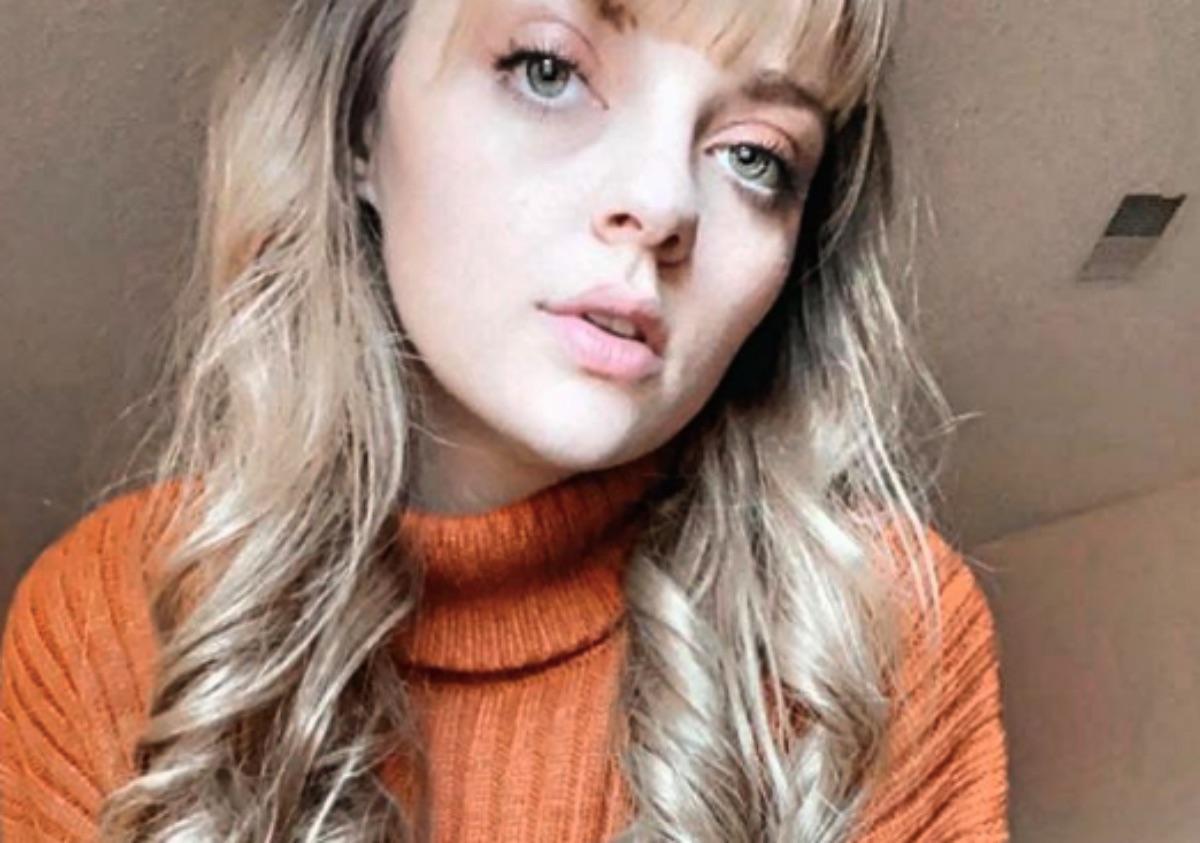 Alaskan Bush People spoilers, news, and updates tease that Raiven Brown made her fans happy as she shared a family photo on Instagram a month after their wedding.

After years of dating, Bear and Raiven finally tied a knot last January 16, witnessed by their close friends and family members. The whole Wolf Pack saw Raiven Brown walk down the aisle with her white lace gown and long veil.

Bear Brown previously shared on his social media account how he loves his girlfriend, now wife, Raiven, and that he always looks forward to spending the rest of his life with her. Bear recently expressed his delight about being married to Raiven and how “privileged” he was to call her his wife. 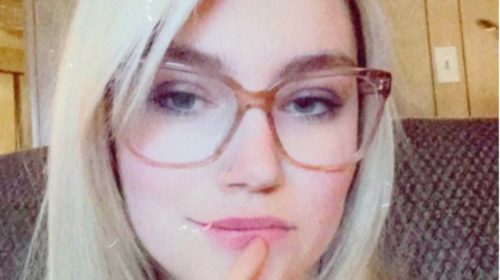 A month after their exchange of vows, Raiven Brown made her fans joyful as she shared a photo of her on Instagram alongside her husband, Bear, and their son, River.

The post gained a lot of support and positive words from their fans, who witnessed their love from the very beginning. They filled the comment section with Valentine’s Day greetings and compliments to their captured wide smiles. One fan commented, “What a beautiful family!!!” Another one chimed in, “True Love!!! Happy Valentine’s Day!!!”

To the many fans who truly believe in their relationship, they look forward to brighter days ahead for Bear and Raiven as well as their son, River. 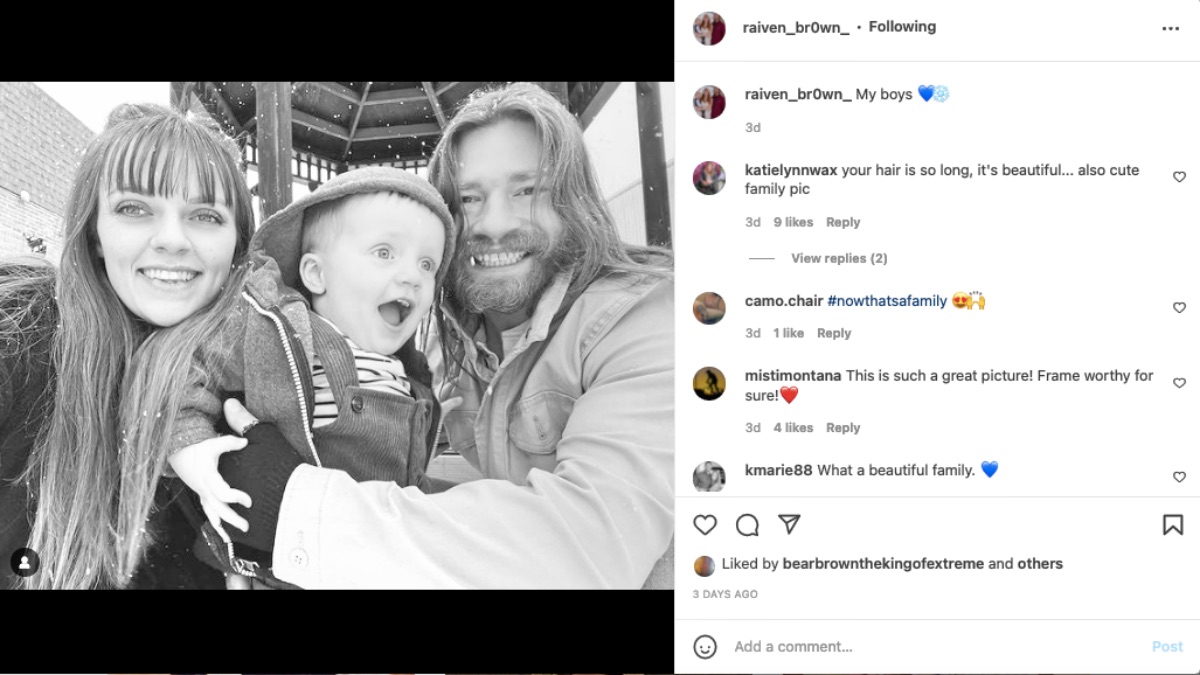 In other news, Bear Brown recently honored the late Billy Brown on the latter’s first death anniversary. Last February 2021, Bear announced on his social media account the passing of the family’s patriarch due to a seizure.

Fans have seen how strong Billy was when he spent his remaining days with his family and witnessed the beauty of the nature that surrounds their home. A year later, the whole Wolf Pack still found themselves weeping over Billy’s death.

Bear Brown has always been transparent with his emotions on social media, especially when it comes to his late father. Recently, he paid tribute to his dad’s first death anniversary saying that the whole family still can’t find the right ways to move on from Billy’s passing.

Amidst Billy’s absence, Bear still believes that his late father is watching them from above. Fans sympathize with the whole Wolf Pack and hope that the family will soon find the healing they need.