Are The Girlfriends on Alaskan Bush People Hired Actors? 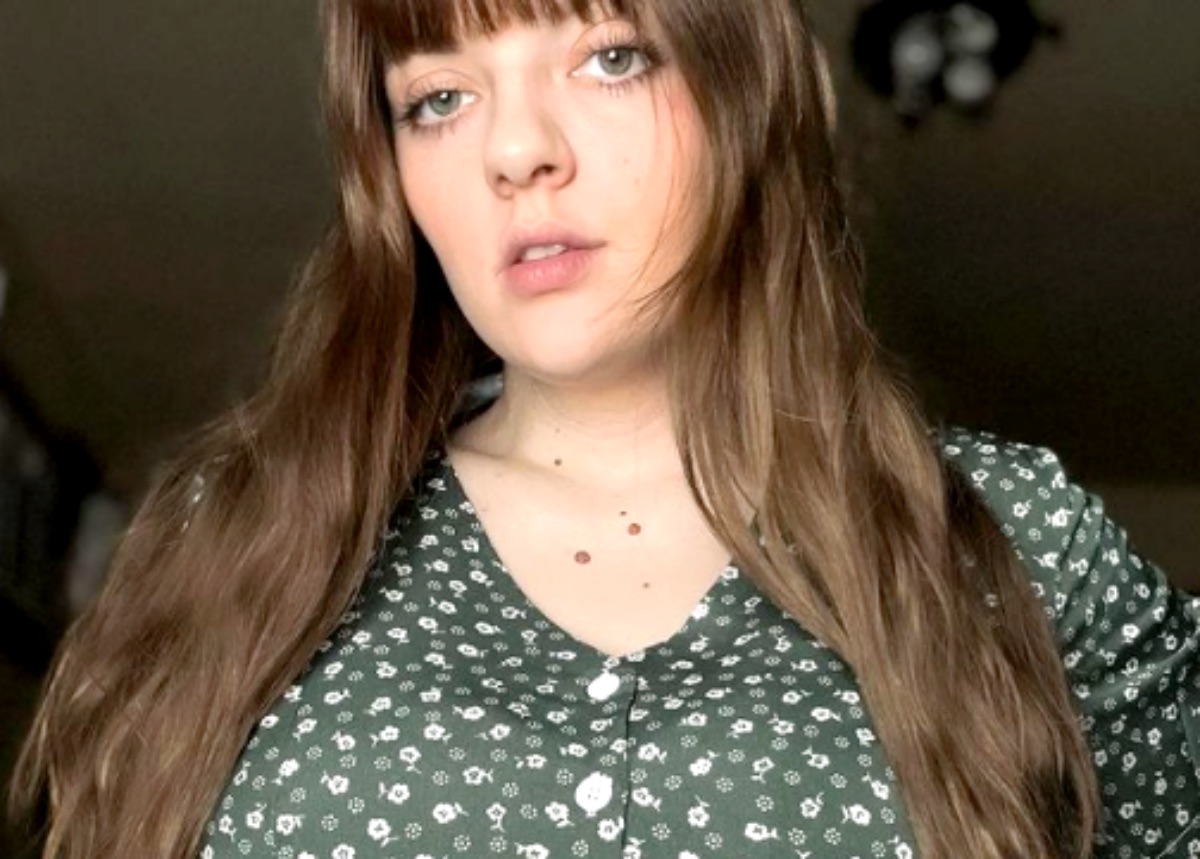 Alaskan Bush People has been around for 13 seasons. Some people love the show because of the unique way they live their lives while others don’t because they believe that they’re all just pretending. 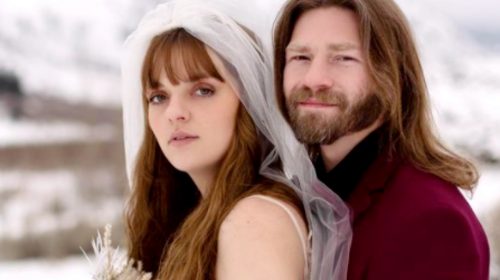 Back in season 4, some fans believed that Noah went on a fake date. A report by Nicki Swift said that Noah met a woman he liked when he wasn’t in Alaska. It also pointed out that the show hired Karryna Kauffman to become Noah’s girlfriend.

They spent some time together in the place where Noah lived, which used to be a chicken coup. Fans believe that she was hired because Karryna appeared in some short films such as The Song of Birds & Bees and Love in the Time of Flannel. And she also participated in the 2012 Miss California pageant.

Fast forward, Noah is now married. He and Rhain are parents to Elijah and Adam. Before they tied the knot, Noah shared a post on Instagram back in 2018. In his post, he said that the family that he and Rhain will have will look to him for advice and guidance. He promised to put his family first and that his loyalty will be to his wife and kids. He’s prepared to take care of his family and do the best he can for them. 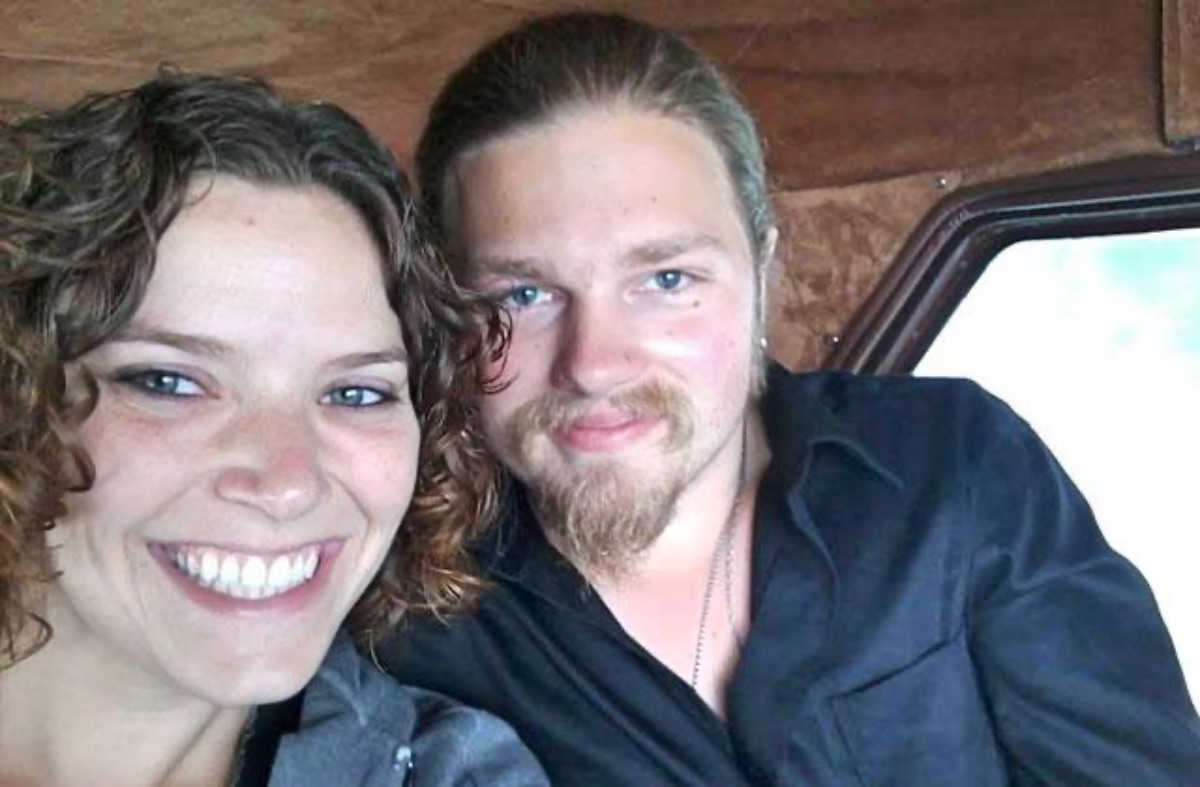 Before Raiven Adams and Bear Brown got back together and tied the knot in January 2022, Raiven made some wild accusations about the show. Her statements fueled some fans’ suspicions that the show is fake.

In a report by The Sun, Raiven said that only 10% of the show is real and she doesn’t want her son to be a part of it.

She also revealed that the only ones who actually lived on the mountain were Rain and Bird.

“When I showed up, I was picked up by an assistant and taken to a hotel. I met him at a restaurant. We hung out at the restaurant. I hung out with him and stayed in a hotel on and off the mountain. They would take us to the mountain and we would film,” Raiven revealed.

The suspicions that the show is fake continue but a lot of fans still support the Browns and are still watching the show.

Married At First Sight Spoilers: Mark The Shark Wants To Beach Himself