Can Anna Duggar Provide For Her 7 Kids With Josh Duggar In Jail? 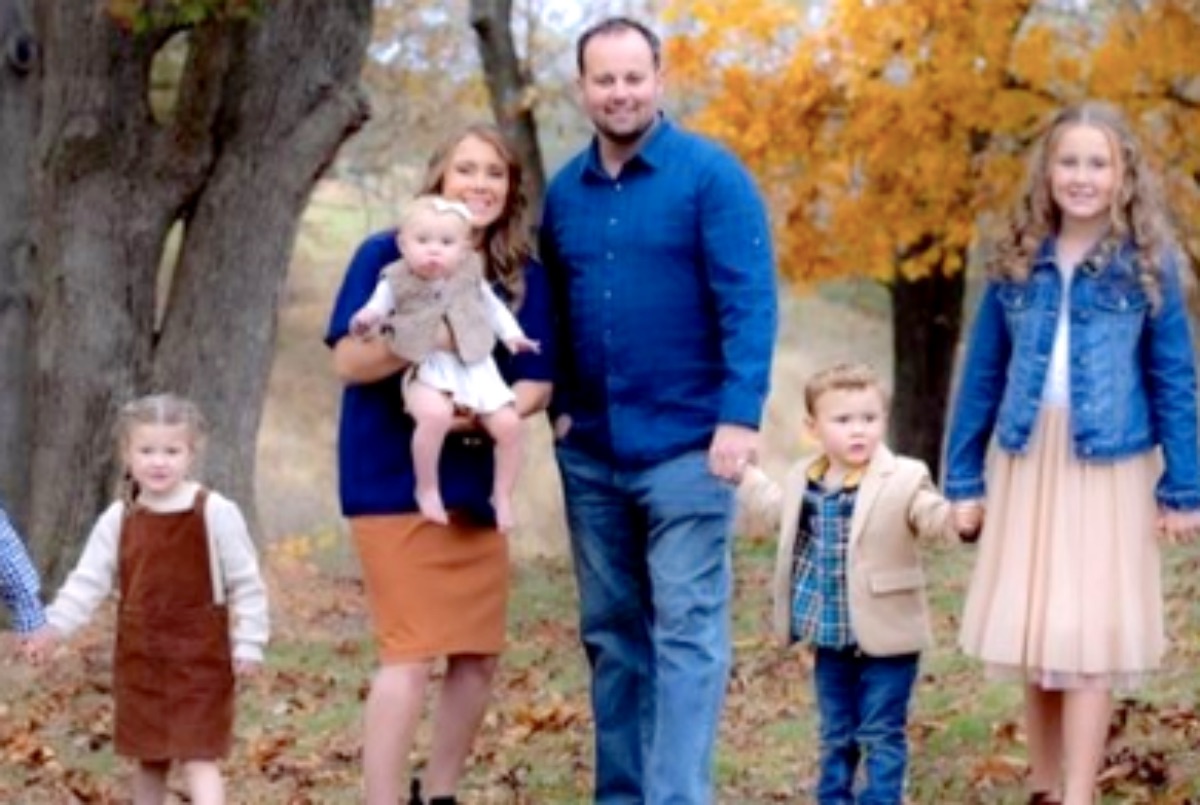 19 Kids & Counting spoilers and updates tease that fans are wondering if Anna can provide for her seven kids, now that her husband, Josh Duggar is in jail. Can she take care of her family on her own?

Josh and Anna Duggar have four daughters and three sons namely, Mackynzie, Meredith, Maryella, Madyson, Michael, Marcus, and Mason. Fans want to know Anna and the kids’ living situation since their patriarch’s arrest in 2021. Viewers know that Josh worked in a car lot and has been putting in all his effort to provide for his family. 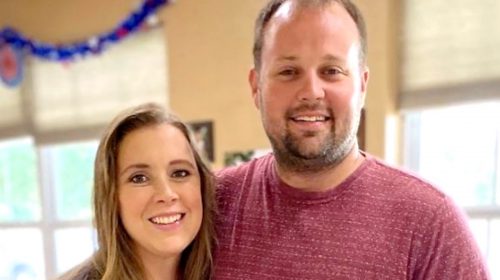 But now that he’s been arrested, he can no longer provide for the needs of his family. In the past, the Duggar family has been featured in 19 Kids & Counting and Counting On, which helped pay for their bills. But these shows have been canceled because of Josh’s scandals. No show means no income, too.

Fans may recall that Josh received a guilty verdict in December. He’s in jail waiting for his sentencing in April. The Duggar son may end up behind bars for several decades. When this happens, Anna will be left to pay for everything while taking care of their kids.

Anna hasn’t been saying that much on social media and never mentioned how they’re doing since the guilty verdict was passed. She did appear in some photos and videos. But it seems like she needs the help of her sisters to take care of her kids. 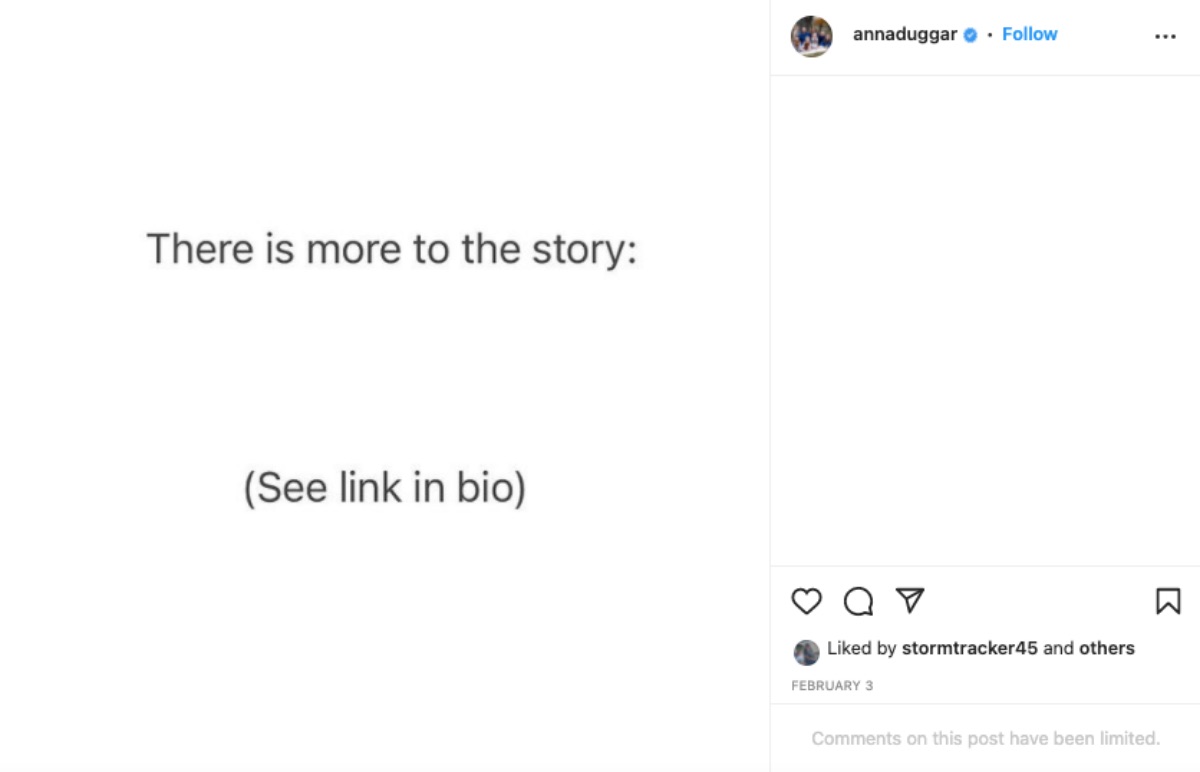 Is Jim and Michelle Helping Anna Out?

It seems like Anna is depending on Jim and Michelle. It’s possible that she’s living in their house along with her seven kids. Taking care of seven kids while working isn’t easy. But with the help of Josh’s parents and family, Anna will have someone to turn to for help now that her husband is in jail.

Earlier this month, she took the side of her husband and defended her on social media, which didn’t go well for some people. Even many of their family members didn’t comment or react to her post.

For now, there’s no official news as to what’s keeping Anna busy these days. Nobody knows what’s next for their family. Viewers will just have to stay tuned to get updates on Anna and her children.