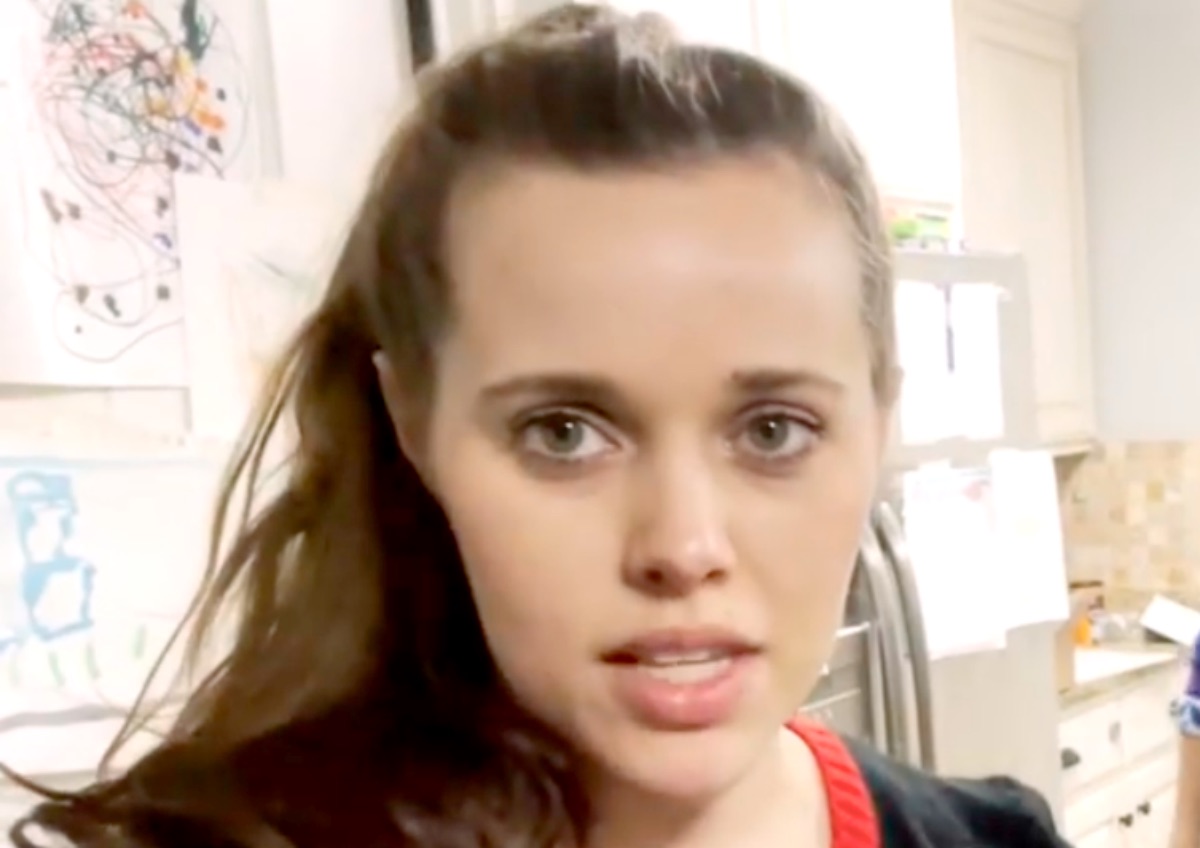 Counting On alum Jessa Seewald takes a lot of heat from TLC fans since her brother Josh was found guilty of possessing child pornography. Well, it seems that hate arrives although Jessa and Ben spoke about the victims and justice when her brother was convicted. However, it does not help that she’s the daughter of Jim Bob Duggar who is heavily targeted by a blogger at the moment.

Counting On Critics Slam Jessa Who Slams Back

Jessa was actually one of the Duggar daughters who was allegedly molested by Josh. However, his conviction made people hate her a lot. When she posted up family fun with the kids, Redditors attacked her for distracting from the court case. So, she told fans that she’s just living her life to the full because life goes on. More recently, fans accused her of buying fake YouTube followers. 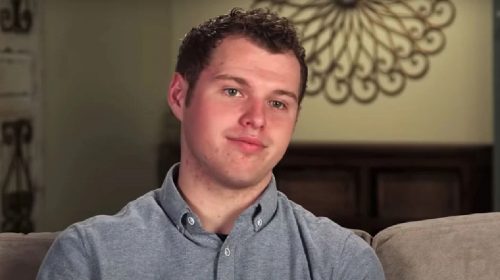 While Counting On fans heard that the kids don’t earn a salary from the former TLC show, there’s no way Jim Bob will let his kids starve unless, perhaps, it’s Jill Dillard. So, in a way, Jessa did benefit from the income of the show. In fact, she was one of the Duggar clan who reportedly started hunting for her own new talent agent.

Clearly, she still hopes for some sort of income. So, she probably felt thrilled when she landed a partnership with Native, a brand that deals in skin and body care.

Katie Joy runs her Instagram account and her YouTube vlog, Without A Crystal Ball. Whilst she’s not the world’s greatest influencer, she is big enough to get a  mention on Famous Birthdays. Well, at the moment, Katie is on a mission to bring down anyone in the Institute Of Basic Life Principles. She calls them the “IBLP cult” and targets the Duggars and the Bates Family almost daily.

The blogger’s issue with the Counting On family is that so many of them use the rather cruel practice of blanket training. Plus, she accuses them of other abusive things. Well, she saw that Native ran some ads on Jessa Seewald’s YouTube and went after her.

Katie posted about taking Jessa down saying, “The company promotes an inclusive brand that accepts all people. I don’t know if @native knows about Jessa’s husband recently posting a video that was anti-lgbtq.”

Then, she explained that “Ben told people to pray away their feelings and not act out.” So, she told Native about the anti-LGBTQ stance and about “child abuse.” Well, she eventually heard back, and they told her that “Jessa does not align to what their brand stands for.”

Defending herself, the Without A Crystal Ball Blogger added, “she should not be profiting off a company that promotes inclusivity when she promotes the exact opposite.”

Most fans of the Counting On critic like what Katie Joy did. However, a few people felt she was being unfair. One critic said, “Bring down abuse YES… BUT STOP making yourself seem like an honest reporter when you are also promoting financial record and stuff that should stay private..”

Be sure to catch up on everything happening with The Duggars right now. Come back here often for more Counting On spoilers, news, and updates.

What Happened To Charity From My 600 Lb. Life?