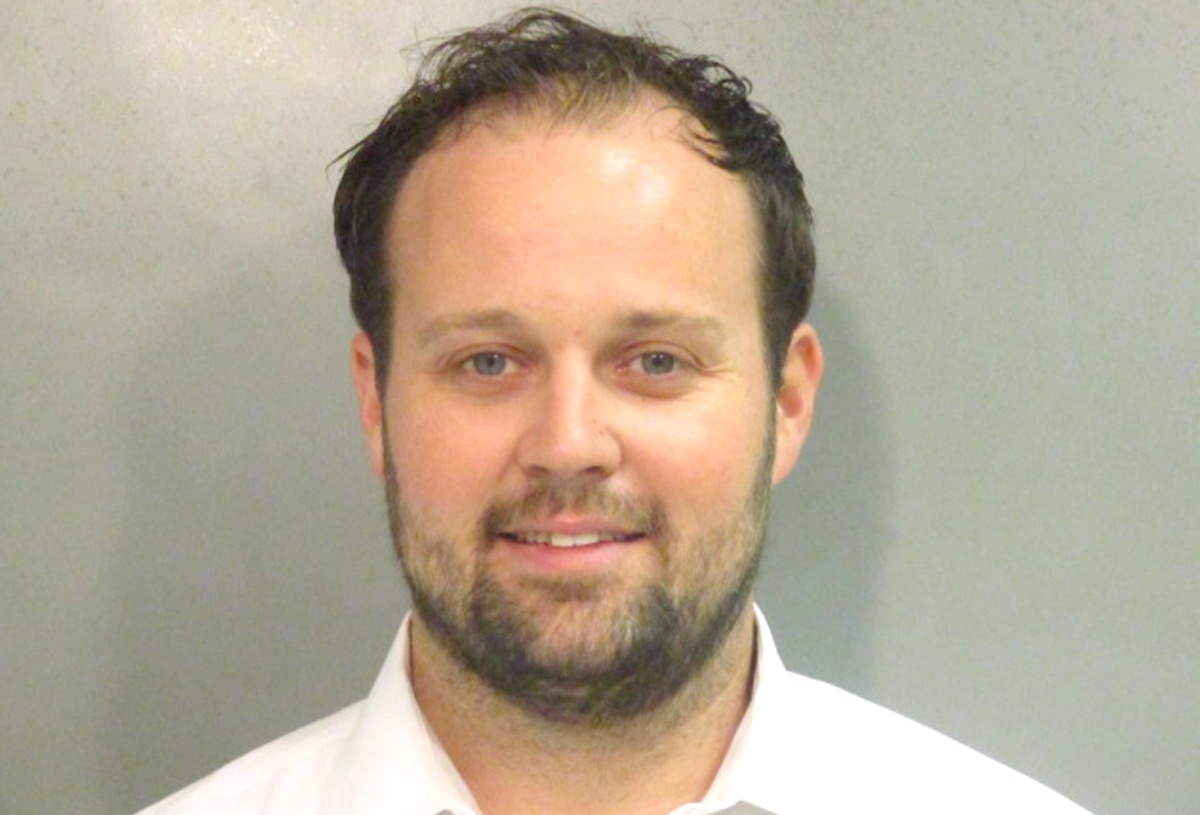 Recently, Anna Duggar shared a post about Josh on her Instagram account. That led people to a legal document about Josh hoping for an acquittal or a retrial. So clearly, she still thinks he’s innocent. Well, many TLC fans simply think he has way too much history to claim the title of King Of The Driven Snow. 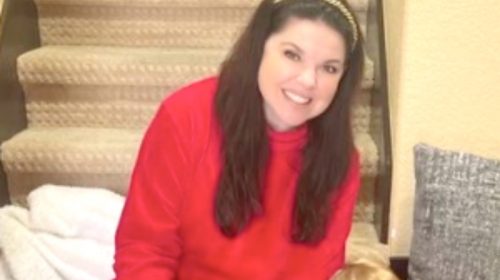 Counting On: Cousin Amy King Loses It With Twisted Words

Counting On alum Anna can’t be ignorant of the fact that Josh cheated on her when he joined the Ashley Madison married dating platform. Surely, she’s aware of the fact that he admitted he molested his little sisters years ago. Furthermore, is it possible she never heard of adult film star Danica Dillon? Recall, she alleged that he engaged in rough sexual conduct.

According to The Sun, released court documents showed that Josh Duggar didn’t stop at watching little kids being abused. In fact, he allegedly also “watched r*pe p*rn before committing the crime that landed him behind bars.” Why are TLC fans not likely to be surprised by that? 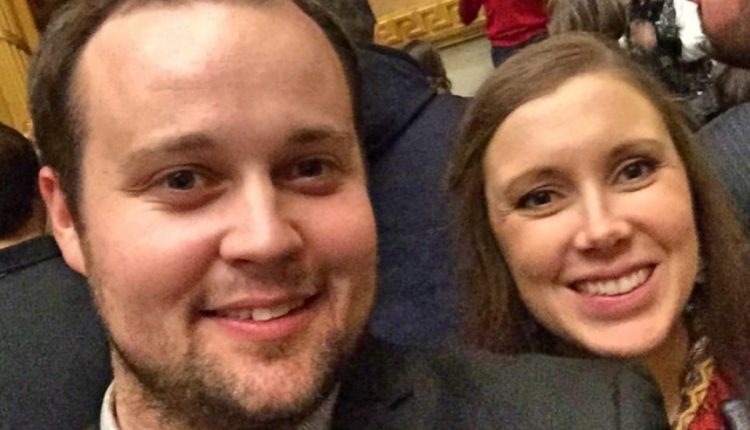 Counting On fans heard long ago, that the family installed the Covenant Eyes program on his computer. Designed to alert Anna if he went off and watched unsavory things, he simply got around that by creating a partition. Well, TLC fans sometimes suspect that Anna feels that she has no option but to stand with her husband. Many of them suspect that as she’s now dependent on Jim Bob Duggar, she does what he wants.

The Counting On alum might actually think her husband could have done nasty things during his viewing time. But really, where else can she go? She has seven kids and apparently little or no way of earning an income. What are your thoughts about that? Fans might never know where she stands on the fact that right now, her husband is disgraced.

Raised and wedded into a tight-knit community actually seems to give her very few choices in life. Actually, some fans feel a bit sorry for Anna. However, that starts turning into impatience as she has small kids, so fans fear for them if Josh ever does win his acquittal.

Be sure to catch up on everything happening with The Duggars right now. Come back here often for Counting On spoilers, news, and updates.