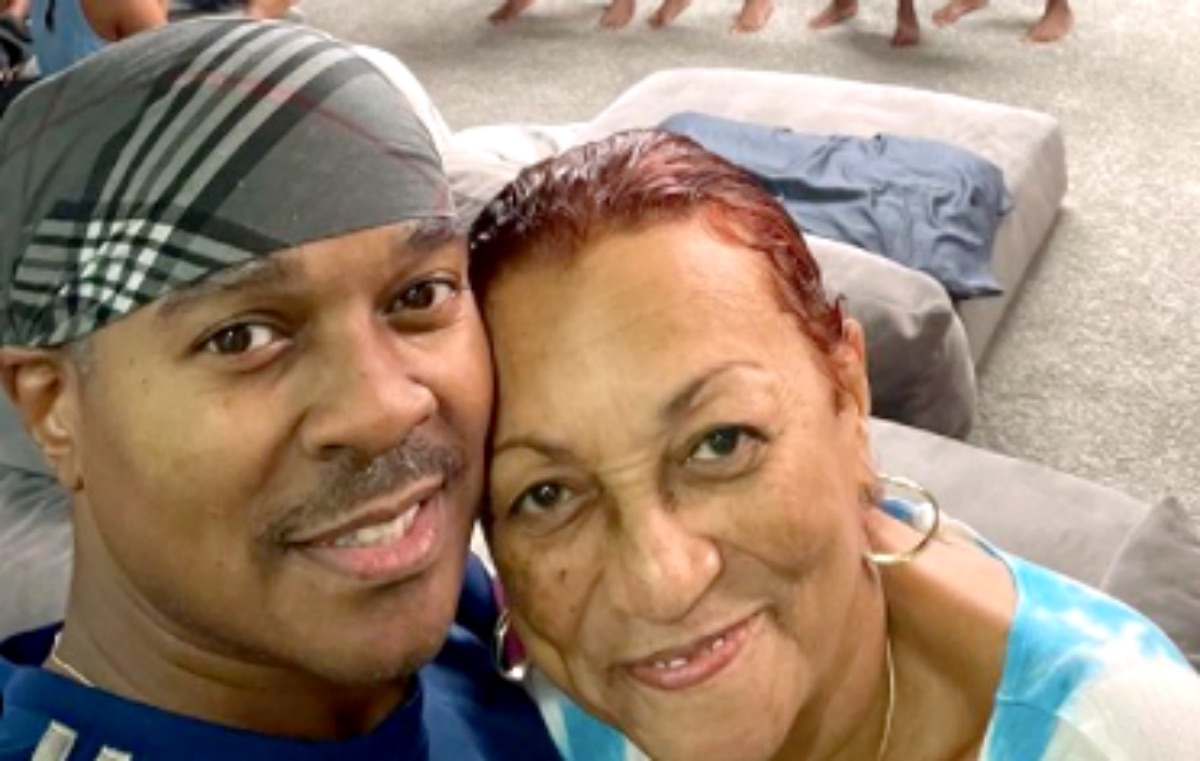 Doubling Down With The Derricos (DDWTD) returns with Season 3 on TLC on February 22. Well, fans look forward to a new season of Deon Derrico, Karen, his mom, nephew, and 14 kids. But how those kids happened came along with a bit too much information.

Ahead of Season 3 of the show, TLC shared a preview on the network’s Instagram account. Usefully, for those who missed the previous seasons, Karen and Deon explained how she miraculously birthed 14 kids.

In the first trailer for the new season, new fans heard about Darian, Derrick,  Dallas and Denver. Other kids include Deonee, Daician, Daiten, Deniko and Dariz, Then, there are Diez and Dior, Dawsyn, De’Aren and Dyver.

DDWTD Season 3 reveals that the oldest child, Darian now 16 thinks about dating. Of the 14 kids, only Darian and Derrick are singletons. In quick succession, Karen gave birth to twins, triplets, and quintuplets. Clearly, they dote on each and every single child. Actually, that’s the appeal of the family. Lots of love goes around.

Some of the multiples happened twice and fans saw that in Season 1. Recall, they waited for the arrival of the final set of triplets. So, the new teaser explained that Deon wants to know when enough is enough.

DDWTD Deon Delivers Too Much Information?

In the preview for the premiere, the couple spoke about how the quints really were some sort of miracle. After all, Karen didn’t undergo IVF treatment. So, Deon thought all her multiple births might be some sort of “Guinness World Record.” Thankfully, they refrained from getting down to the nitty-gritty of just how she conceived her babies.

After TLC posted up their preview, the DDWTD dad took to his Instagram Stories and shared a post about World Star TV Live. It said “Wow, The Derricos is on World Star.” it’s a sort of TV with all sorts of info that grew out of their HipHop coverage. But, did fans really need to know that there’s “no pulling out with my husband?”

DDWTD fans are not stupid. They know that something happens between the sheets or those kids wouldn’t be on their screens. Fortunately, the network lets fans figure that out for themselves. But, if you ever needed to know TMI now you do.

Remember that the new season of Doubling Down With The Derricos premieres on February 22 on TLC at 10/9c. Fans might recall that in the last season of the show, the family went through some financial issues. Well, spoilers reveal that fans might see the large family consider a move to the country.

Be sure to catch up on everything happening with DDWTD right now. Come back here often for more  Doubling Down With The Derricos Season 3 spoilers, news, and updates.

Why Does 1000-LB Sisters Star Tammy Look Like A Deer In The Headlights?