Did Sister Wives Star Kody Try And Save His Polygamous Lifestyle? 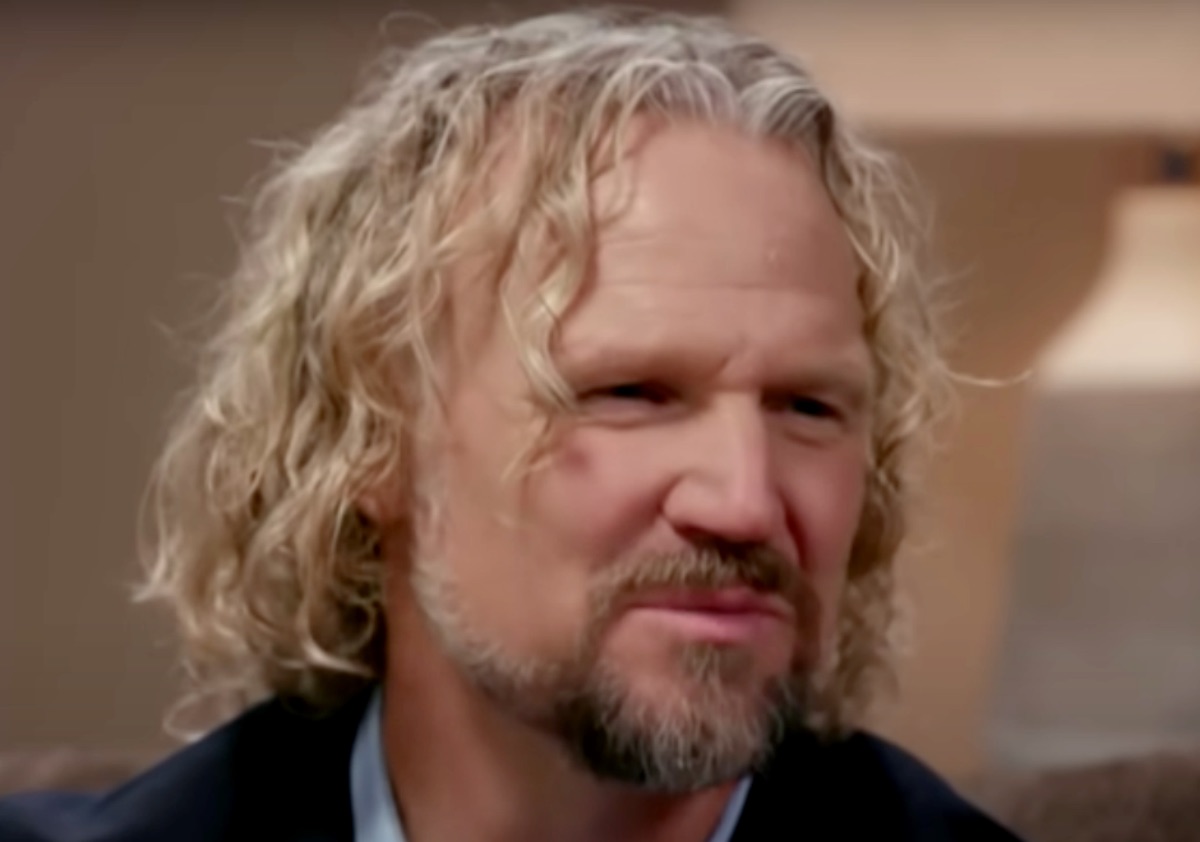 Sister Wives fans still think about the Tell-All for Season 16 which saw Christine walk away from Kody Brown. Well, he told Sukanya Krishnan there was no way he’d chase after her. So, fans blame him and in part, Robyn, for the split. But did Kody try and salvage his polygamous relationship before it all fell apart?

There is definitely something up with Colton Winder of Seeking Sister Wife. Now, you might wonder what that has to do with Kody Brown. Apart from the fact that they both opted for polygamy, why is he suddenly getting vocal on social media? Well, he posted up about how life in a single home works for him, Tami, and Sophie.

Sister Wives watched as Christine left Kody and all the wives seem unhappy. So, perhaps he just shaded Kody Brown. However, perhaps TLC listened to their fans for a change. Recall, last season, many fans called for Colton and his happy family to become the new show. And, as Kody’s polygamous life crumbles, perhaps Colton hints at their own spinoff.

In the latest season of the show, fans saw that Kody felt grumpy because the various wives set different boundaries for their kids. Well, back when they all lived in Lehi, Utah, the kids pretty much grew up in one large house. That was before Robyn married into the family.

Sister Wives fans saw that it wasn’t always ideal with the wives all under one roof. For example, Janelle clashed with Meri and she moved out for quite a long time. Nevertheless, things really seemed to fall apart once the family left Utah and opted for big separate houses in Las Vegas, Nevada.

Perhaps Kody remembered the happier days in Lehi as he tried a fix by suggesting another large single home in Flagstaff.

Sister Wives fans saw that when Kody proposed the large home in Flagstaff, the family lived all over the place. Well, his idea for units under one roof got rejected by Christine. Clearly, she couldn’t control her jealousy of the other wives who shared her husband’s bed.

Actually, she complained when Kody spent covid quarantine with Robyn but that might not have happened if they had one big house. Well, Colton’s wives are besties and they seem better able to control their jealous urges. And, they live together amicably under one roof.

Perhaps Kody saw the family pulling apart and thought that living under one roof as one large family again might save his polygamous lifestyle from collapsing. However, unlike Colton Winder, it’s not likely that things will ever go back to the good old days of one big happy family.