I Am Jazz: How Well Is Jennings’ Book ‘Being Jazz’ Selling On Amazon? 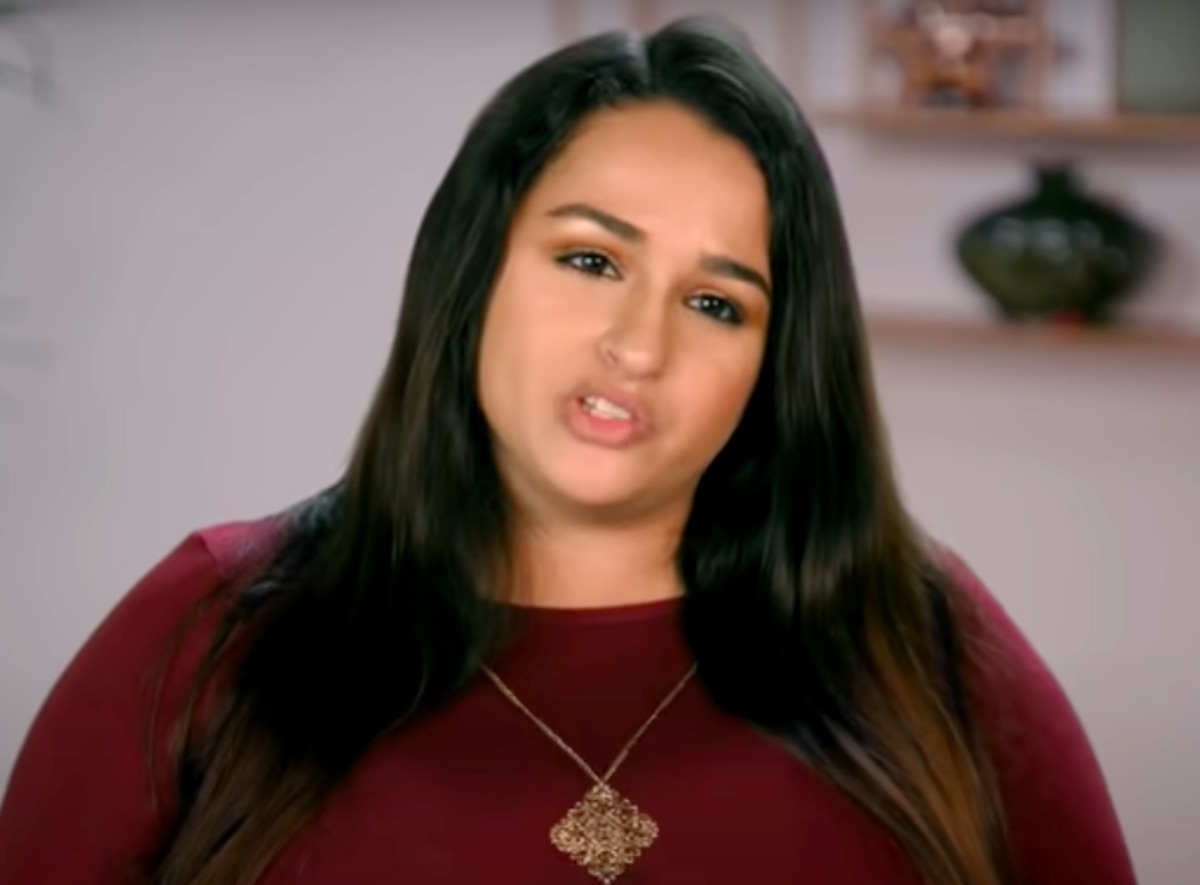 I Am Jazz currently airs a new season on TLC but it’s not the top-rated show on the network. Ratings ticked down a bit for it in the last week of January. So, could that be why Jazz Jennings took to her Instagram to promote her book, Being Jazz: My Life as a (Transgender) Teen?

I Am Jazz Currently Airs Season 7 – Jazz Battles Her Weight

When TLC started airing the series, Jazz was still a young teen. Recently, she turned 21 years old, and she published her book, Being Jazz back in 2016. Over the years, fans saw that as a minor, her parents, Gregg and Janette supported her choices in her gender identity.

Very popular amongst general TLC fans and the LGBTQ+ community, it did well. For many fascinated fans, it was the first time they ever really thought about the problems that young people face with their gender identities. 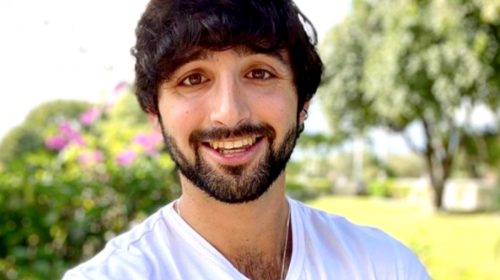 These days, I Am Jazz is rather more about how Jennings struggles with her mental health. In the current season, fans heard that she put in over 100lbs of weight since her bottom surgery. So, the family seems determined to encourage her to lose the excess pounds.

Well, at one stage she got tired of trying it for others, and she told her mom and dad she’d do it at Harvard. Recall, she put off Harvard once already because of her mental health.

I Am Jazz Stat Promotes Her Book Being Jazz

Unfortunately, the current season makes critics of young kids choosing their gender identity feel vindicated. Several times, people spoke out about how Jazz seems to have increased her mental issues since her bottom surgery.

Well, that’s a tale for another day. But, last week, the show did tick down a bit. It came in at 28 on the cable show ratings and ticked down by 0.17. Meanwhile, the new TLC show, I Am Shauna Rae came in at number 4.

The I Am Jazz star promoted her book on her Instagram, and told them it was on sale for one day at $1.99. Well, that’s the price that Amazon sells the Kindle version. You can check out how many books are sold if you sign up for the Nielsen Bookscan. But it costs. However, you can see the Amazon ranking of a book by scrolling to the bottom of the book details.

How Is The Book Doing?

The book by the I Am Jazz star sits with a ranking of 180,787 in Amazon’s Kindle Store.  Meanwhile, Hannah Brown from The Bachelorette sits ranked at 18,302 for God Bless This Mess. Neither of these TV stars is in the top 150, but then, they compete against the likes of Lee Child and J.K Rowling.

1000-Lb. Sisters: Why Amy Should Not Feel Responsible for Housing Tammy