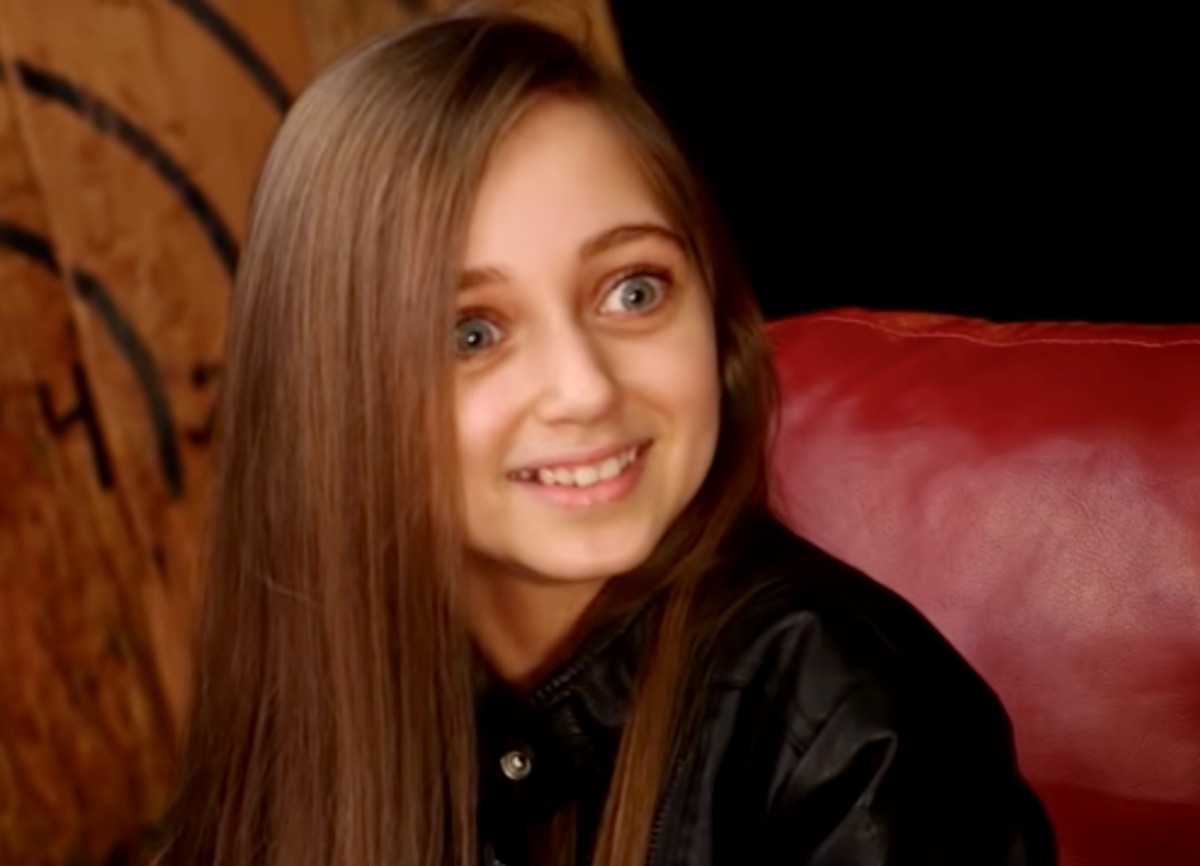 I Am Shauna Rea crashed into the ratings of Cable TV and landed on #4. Well, that bodes very well for the show. Plus, TLC fans like her a lot as she’s very sweet. Naturally, that makes fans a bit hesitant to say anything that might be seen as criticism. Well, one fan braved the possibility of lashback and started the conversation about the real reason why her parent can’t seem to let her go.

I Am Shauna Rea Shows The Many Problems She Deals With

Shauna is very small compared to average people, as she suffered from a pituitary gland that was damaged as a baby. Diagnosed at six months old with cancer, she remains locked into the body of an eight-year-old. Of course, that means she can’t get her driving license, see over counters, and struggles with buying alcohol. Naturally, she battles to find a  decent guy to fall in love with. 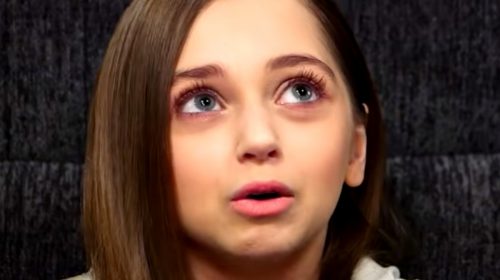 I Am Shauna Rae Spoilers: Shauna Gets Backlash For Lifestyle Choices

In I Am Shauna fans saw that the TLC stars went out for drinks with her sisters. That part is normal even drinking alcohol isn’t unusual for 22-year-olds. However, she got some criticism because she previously had cancer and experienced chemotherapy but drinks hard. Also, a lot of people felt that she tried too hard to act like an adult. Instead, she came across as a young teenager trying to rebel. So now, with a new teaser arriving for the upcoming episode, fans discuss if that is the reason that her parents won’t let go and tend to baby her.

Is I Am Shauna Rea Revealing Some Immaturity?

Possibly, it was the caption that made fans question her maturity. It said that Shawna is “tired of being told that she can’t do things.” Well, that sounds a bit immature fans think and it doesn’t help that she can’t help that her voice is that of an eight-year-old as well. Risking some criticism a fan questioned why her parents keep her close to their apron strings.

As the fan predicted, critics of I Am Shauna Rea do get some heat from others. If you watch 90 Day Fiance, you’ll know that the little person from Russia, alina, enjoyed that kind of support from fans at one stage as well.

Wise in the ways of social media the fan said,” I might be the only one who thinks this and might get hate for it but she does seem to be younger than her years. “The fan added “[this] is probably why her family is apprehensive to give her the freedom she wants.”

Well, fortunately for that fan, others think the same thing. One of them said, “I found she does act a little immature… but also could be due to the fact they baby her.”

Other fan also felt brave enough to discuss the I Am Shauna Rea star. Someone replied, saying, “I agree!! Some of her comments and the way she thinks comes off as a bit immature. I find myself frowning at some of the stuff she says.”

Meanwhile, another woman felt that she could easily avoid all the controversy when she goes to the bar. After all, she could just show them her ID right at the very beginning and avoid a dramatic scene.

What are your thoughts about Shauna? Do you agree that while she is small, she comes over particularly young with her maturity levels? Sound of your thoughts in the comment below

Be sure to catch up on everything happening with the TLC show right now. Come back here often for more I Am Shauna Rae spoilers, news, and updates.