Is Amy Roloff Running Out Of Money During LPBW Hiatus? 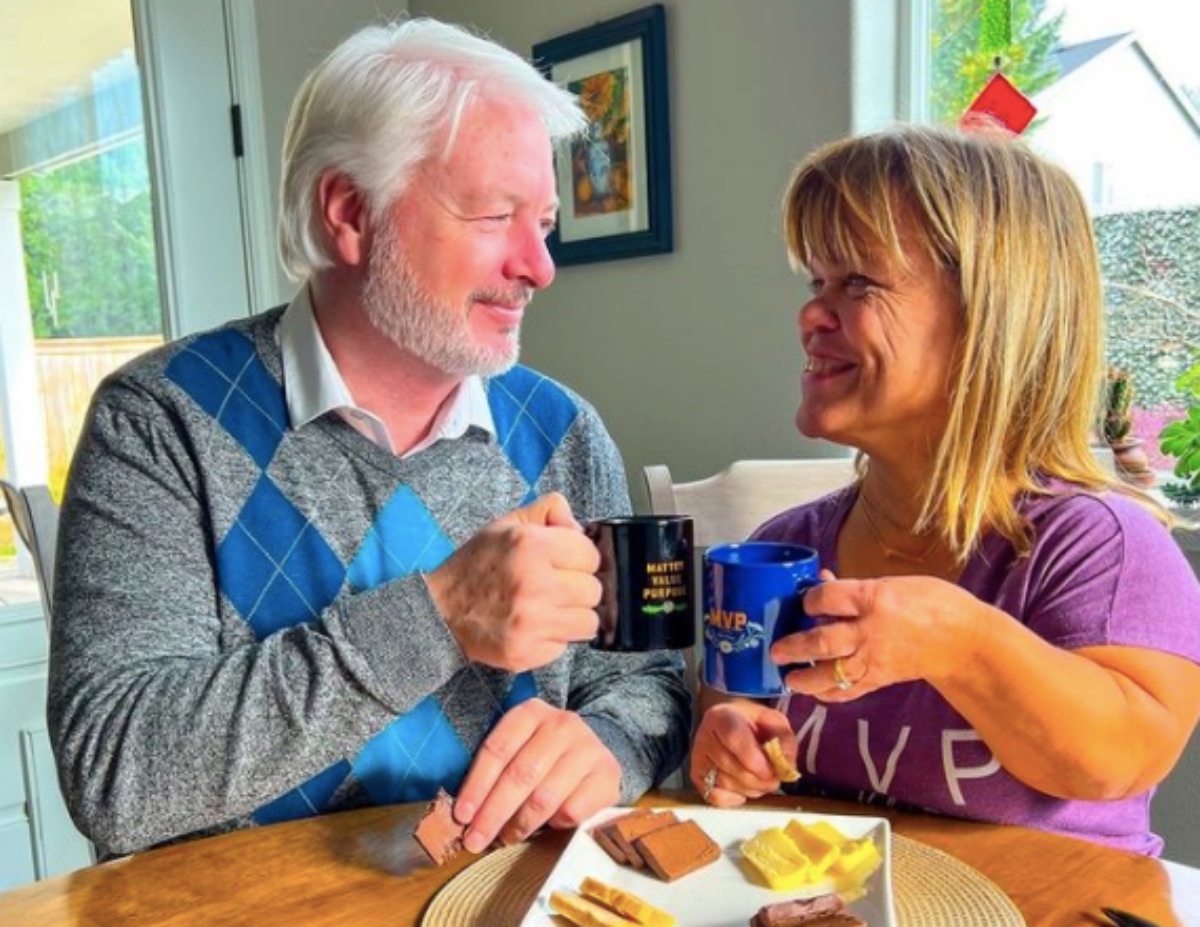 Little People Big World Spoilers suggests that Amy Roloff may be having money issues even though she recently got married. Is Amy short on money now that the show is on hiatus?

Little People Big World premiered in 2006. Originally the show was supposed to be canceled years ago. However, after a special, TLC renewed the series and it has been on for 22 Seasons. Unfortunately, fans do not know if there will be a Season 23. However, a few years ago, Amy started her business selling fudge, kitchen items, etc. 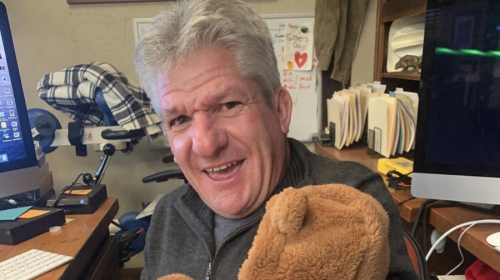 Amy has also written books as well and has recently stepped up her promotions for her products. Now Amy is sharing photos of face masks that she is selling and posting pictures of mugs from her online store. Amy made sure to direct her followers to a link to her online store while discussing how much she loves her products.

LPBW – Is Amy Roloff Trying To Clear Out Stock

Little People Big World fans believe that Amy may be trying to clear out some of her stock, especially face masks. Some areas are beginning to make faces masks optional even in schools. Amy may be wanting to get rid of the mask that she has on hand before they are no longer needed. Of course, masks could make a comeback later on and people could get them cheaper this way. Could Amy be short on cash since they get paid by episode and are not on salary?

Little People Big World fans have seen rumors that Amy may get a spin-off, however, we have seen nothing official suggesting this. Of course, Chris Marik, Amy’s husband, has become pretty close to Amy’s ex-husband Matt Roloff. 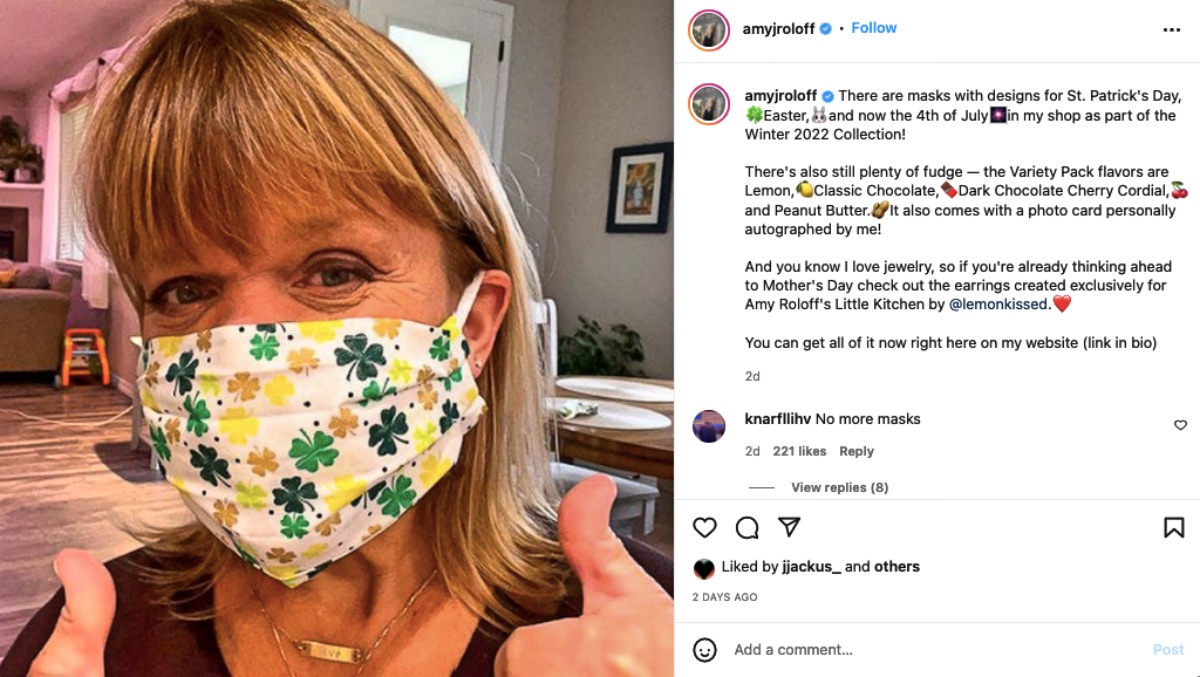 Chris and Amy even got married on the farm now owned by Matt. Amy has not been very happy about this friendship because she feels odd about her husband and ex-husband being close. With the closeness of everyone on the show, it might be better for Amy to have a separate show. Will Amy and Chris eventually have a show of their own?

TLC is very slow about releasing information on the fate of many shows this year. Could the announcement about Little People Big World be delayed because of that? Will there eventually be a mass announcement of which shows have been renewed for another season? Whatever the reason Amy is promoting her stuff, we hope to hear news about the show soon.

Welcome To Plathville: Is Lydia Saving Herself For Jesus?