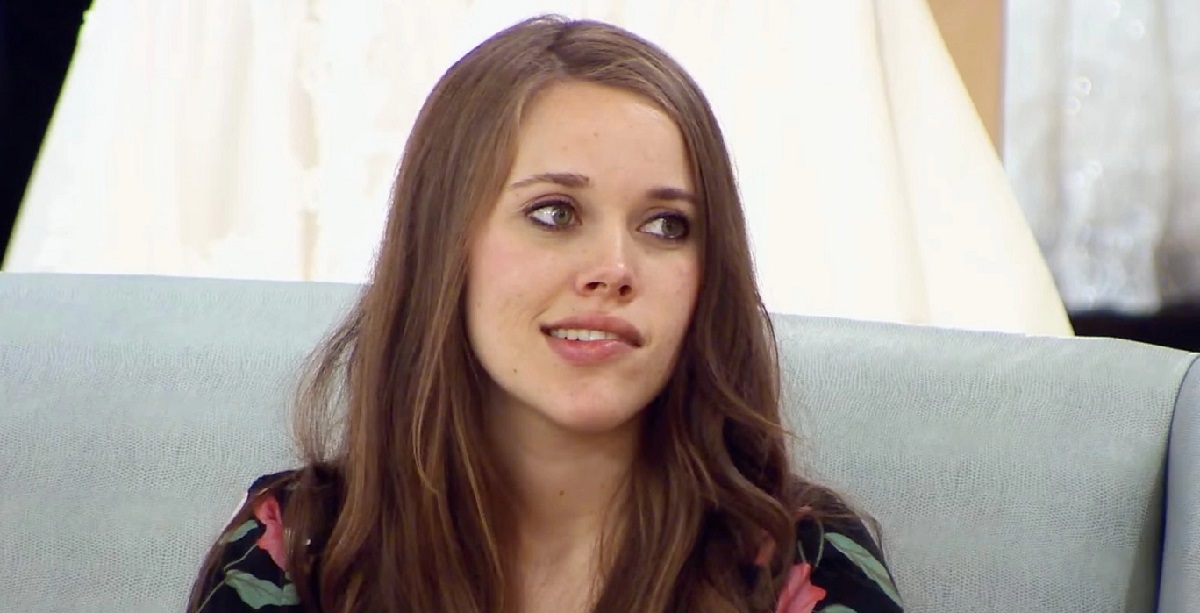 Counting On Spoilers suggests that Jessa Seewald has ditched another of her father Jim Bob Duggar’s rules. The Duggar girls were brought up with a strict set of rules that none of them seem to be too interested in following as adults. What rule has Jessa ditched now?

Counting On – The Duggar Girls Are Breaking Out

The former Counting On stars are finding their way in life without all of the restrictions that were placed on them by their controlling parents. The Duggar children grew up being banned from watching tv and expected to dress modestly.

In the past few years, Jessa has begun to rebel against the family rules by doing something as simple as wearing jeans which is frowned upon. A recent social media post shows that Jessa has gotten rid of another of Jim Bob’s rules. What has Jessa changed now? 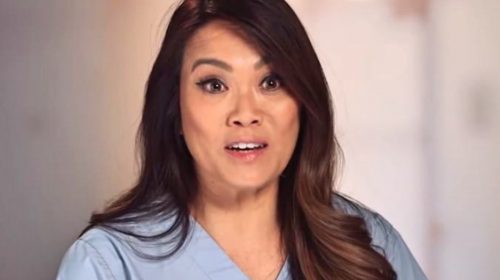 Counting On’s Jessa has been cutting her husband Ben’s hair for years. However, now that Ben has a beard, Jessa admits to feeling intimidated. Jessa posted, “I’ve always cut Ben’s hair, but the beard has intimidated me. This morning, Ben got a haircut + beard trim + beard line-up from @myguythebarber479. Loved watching the process… and I think I’ll leave the beard to the professionals!”

Jessa is breaking the Duggar’s long-standing rule of at-home haircuts to save money. TLC has documented this practice for years as Jessa used to be responsible for cutting her siblings’ hair. Jessa has also uploaded tutorials to help parents who want to cut their children’s hair as well.

Counting On – Moving On With Their Lives

The Counting On stars are moving on with their lives and getting further away from their parents’ rules. The Duggar daughters don’t want their children to grow up under the same restrictions they faced as children. Several of the Duggar daughters were assaulted when they were younger and have been forced to overcome their abuse.

Now the girls have married people who are not associated with their father’s way of thinking or under his influence. The Duggar children are not in the spotlight as much now that both of their shows have been canceled. Now the daughters are ready to live their lives without their father’s influence as well.

Jim Bob’s daughters have no intention of sticking to his strict rules now that they are out of his house. The daughters and their families seem to be fine without that influence. Perhaps we will see many more rules broken in the future by all of the children. We wish all the Duggars the best as they explore new things.

Are The Girlfriends on Alaskan Bush People Hired Actors?