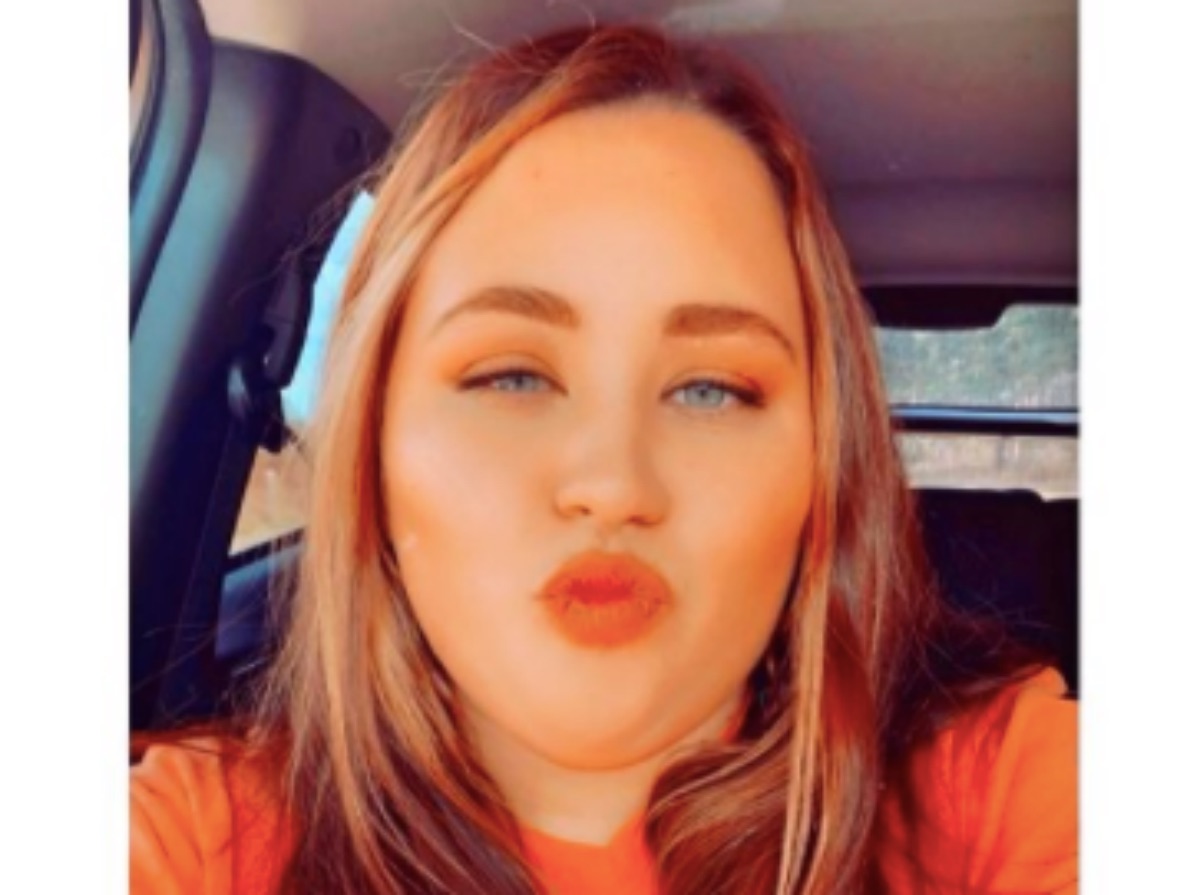 Jessica already deleted both her posts in January and February this year in which she promoted the controversial weight-loss drink Boombod. At the start of the year, she announced that she’s joined the seven-day weight loss challenge with the said product. Although her followers criticized her for “misleading” people as she went under the knife to get rid of some fats, she promoted the same product again last month.

On Feb. 2, she uploaded a demo video showcasing a box of the Boombod Weight Loss Shot Drink in lemon and lime flavor. She showed how to prepare a cup of the drink but was called out by one viewer when she took a sip for allegedly spatting out the drink back into the cup. The 25-year-old TLC star previously claimed that she’s seeing results of the drink but fans were quick to point out it’s not effective because she “gained all her weight back.” 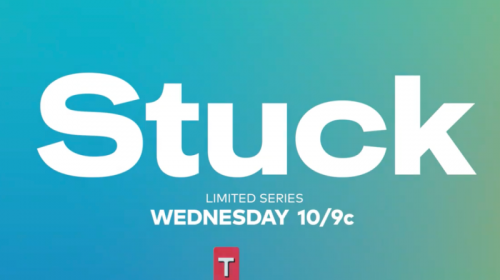 After the backlash, “Mama June” Shannon’s daughter opted to share a mirror selfie with only using emojis as her caption. She took the photo in her bathroom, flaunting her pink sweater paired with dark leggings while raising one hand for a peace sign.

Her supportive fans flooded the comment section with compliments that she looked good but there were some who noticed she’s gained a bit of weight back. “But I’m sure you’ll lose it fast if that’s what u decide to do,” a fan commented. 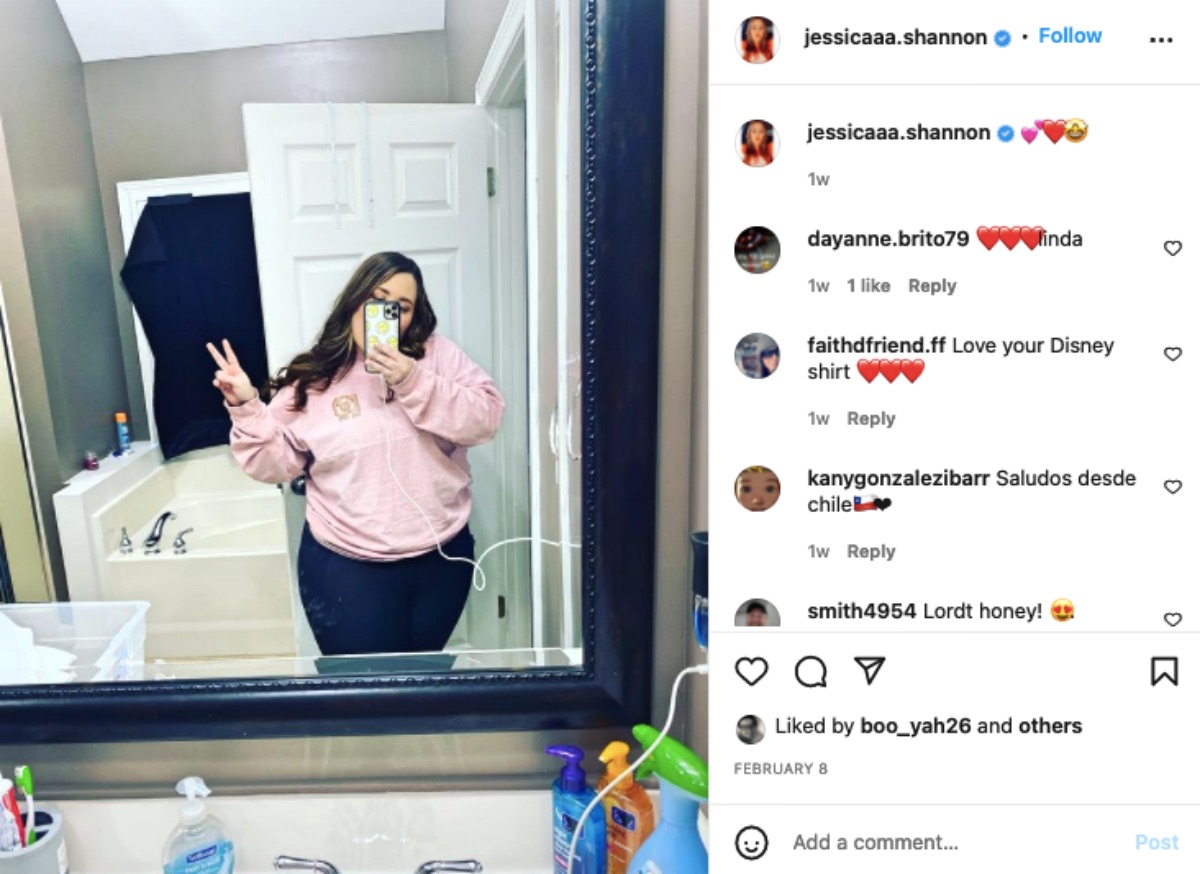 Jessica’s bashers are not really against her, instead, they don’t want her to mislead and “scam” innocent people who want to lose weight and might purchase the product because of her false advertising.

In 2020, she had a plastic surgery makeover together with her sister Anna Cardwell and hit the headlines for spending $120,000 for the makeover.

The Blast reported that had lipo on her back, flanks, and bra area while Anna received a breast lift and implants. Jessica also had her veneers done and was inserted with a ‘weight loss balloon’. She flaunted her new look with a multi-colored bikini top and wrote on her Instagram: “Feeling really good lately!?”

Viewers believe that she’s capable of finding a real job instead of getting paid for promoting the controversial drink, which her followers are convinced doesn’t even work.