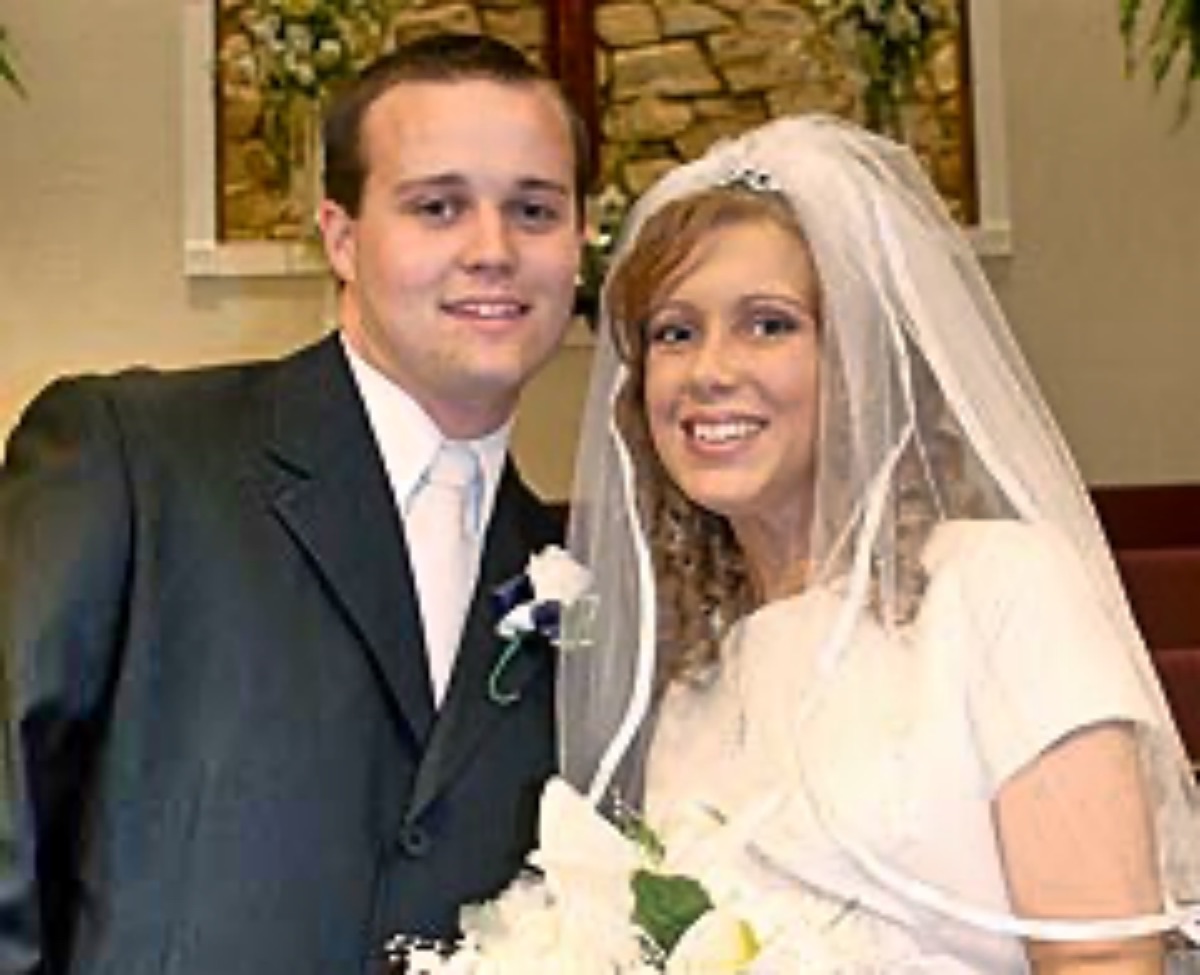 Find out about the “19 Kids And Counting” alum’s sick sex joke about his wife below. And learn why so many fans now ask a key question about Anna. Will all of Josh’s scandals push her to finally split? Learn more below!

TLC produced a profitable hit in “19 Kids And Counting.” But although the molestation scandal involving Josh Duggar cancelled the show, video clips remain. And a recently resurfaced clip went viral for what it revealed about Josh! 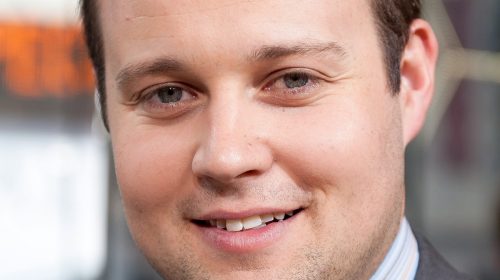 Posted in the Reddit community devoted to the Duggars, the “19 Kids And Counting” clip features Anna at a prenatal doctor’s appointment. And as Josh stands by, the doctor asks Anna about her vitamins. When Josh’s wife blames morning sickness for problems swallowing, Michelle and Jim Bob’s oldest son blurts out a sick sex joke.

“She’s like the master of swallowing,” Josh tells the doctor crudely about his wife. Anna seems speechless. And Josh doesn’t ease the situation, informing the doctor that his wife appears “nervous.” Gee, we wonder why?!

As a result of that clip, Duggar followers slammed Josh. For instance, one wrote, “Anna sitting there with her permed hair, Jean skirt and ‘modest is hottest’ blouse being called a master at swallowing. It’s just all too much. TLDR; he’s a creep. I hope he rots.” 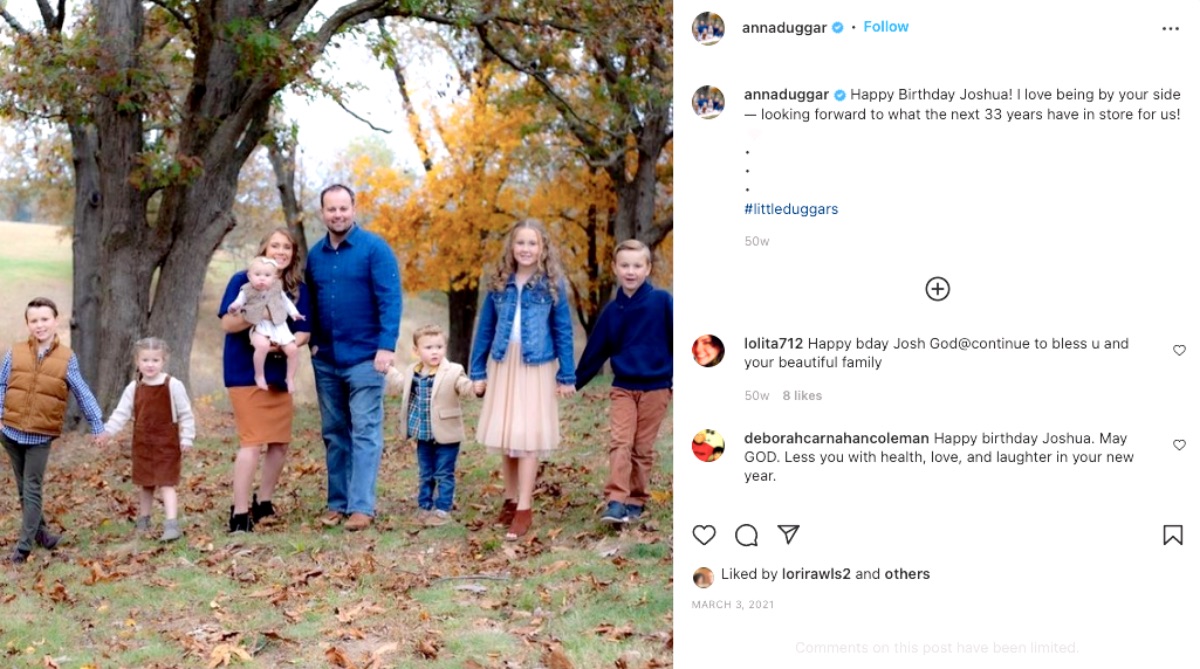 And another agreed, bashing the entire Duggar clan for how they treat women. “It just goes to show they will never treat women with respect, no matter how they’re dressed,” pointed out the commentator. “Poor girl,” chimed in a third. “She was for sure embarrassed.”

First, some believe that Anna has spent her years in the Duggar family living in denial, as one Duggar follower wrote. “Denial is a hell of a drug,” summed up the fan. And second, others argue that it “comes down to financial support. If she gets a divorce, will his parents continue to provide a place for her and the kids to live?”

And if Josh’s parents fail to come through, Anna may feel unable to support her children. But some saw a solution. “Maybe she could do her own TLC show called Moving On or something similar,” suggested one fan. “Amen!” chimed in another.

Tell us what you think. Do you believe that Anna Duggar should split from Josh? And if she starred in  her own reality TV show, would you watch? After you’ve shared your views, check back on our site for more reality TV news.

Lawsuits Continue To Pile Up Against “My 600 Lb. Life” Production Company