Lawsuits Continue To Pile Up Against “My 600 Lb. Life” Production Company 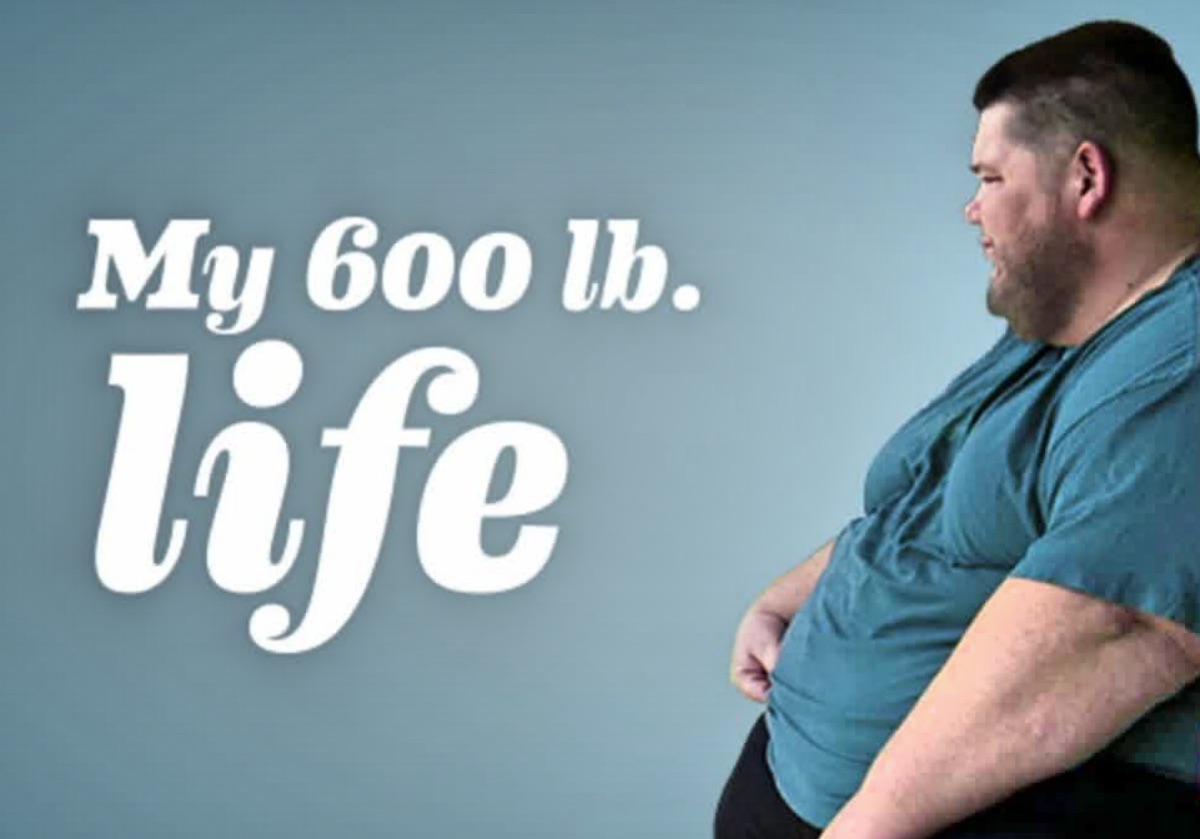 My 600 Lb. Life fans love to watch the journeys of the morbidly obese individual who appear on the show. Unfortunately, it seems that the production company has issues with several of the stars as more and more lawsuits pile up against them. The company, Megalomedia, has been sued for negligence, emotional distress, and medical expenses.

My 600 Lb. Life has operated on the same premise from the beginning. Patients seek Dr. Younan Nowzaradan’s (Dr. Now) help to lose weight and get weight loss surgery to save their lives. Of course, Dr. Now has his own diet and exercise regimen that has proven to work time and again. 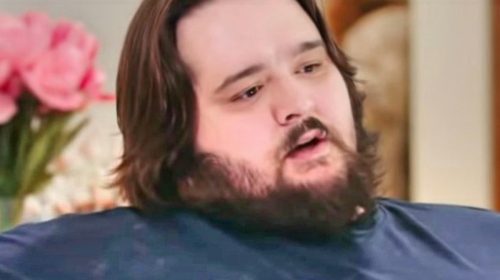 Some of the participants are great success stories while others fall short. Some fans try very hard and don’t succeed while some simply give up and walk away. Dr. Now claims to always be there if participants need him even if they walk away.

My 600 Lb. Life’s Dr. Now has not been the target of any lawsuits. However, Megalomedia is a different story. James “LB” Bonner lost hundreds of pounds after his weight loss surgery. Unfortunately, James Bonner also committed suicide in 2018, he was 30 years old. Years later the production company was sued for gross negligence.

That family complained that Megalomedia was partially responsible for Bonner’s death. The family insists that Megalomedia not only didn’t pay James’ medical bill but also forced him to film when he wasn’t ready and failed to provide Bonner with accurate mental health care. 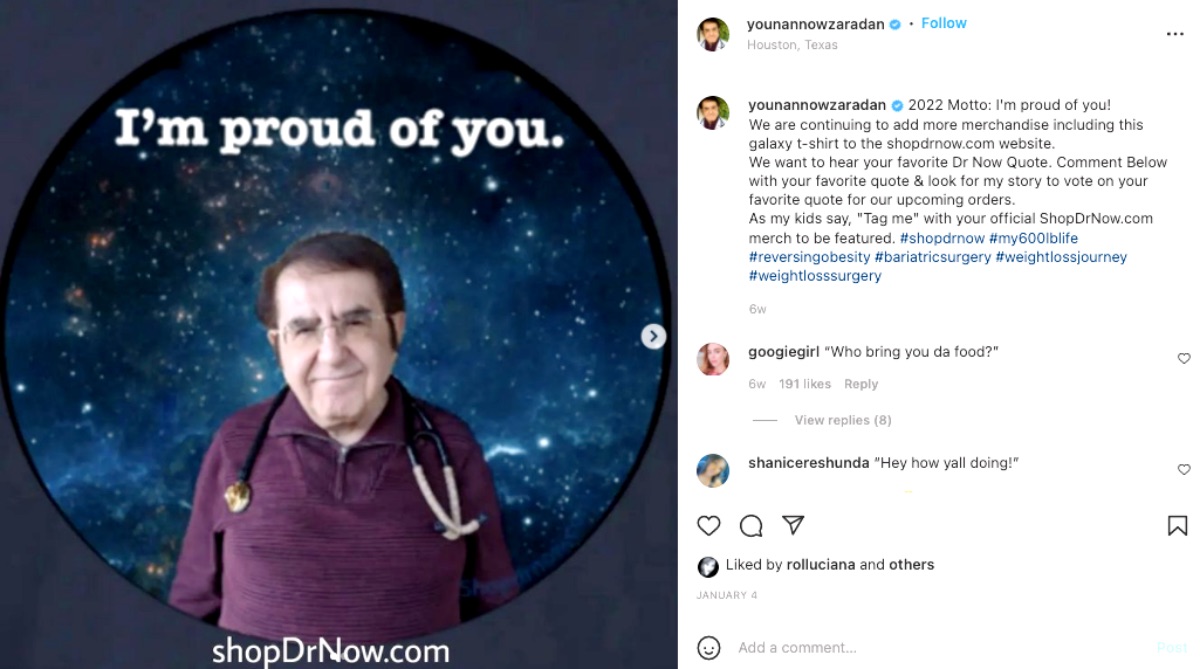 With participants dying, especially from suicide, after appearing on the show, how much longer can My 600 Lb. Life last?