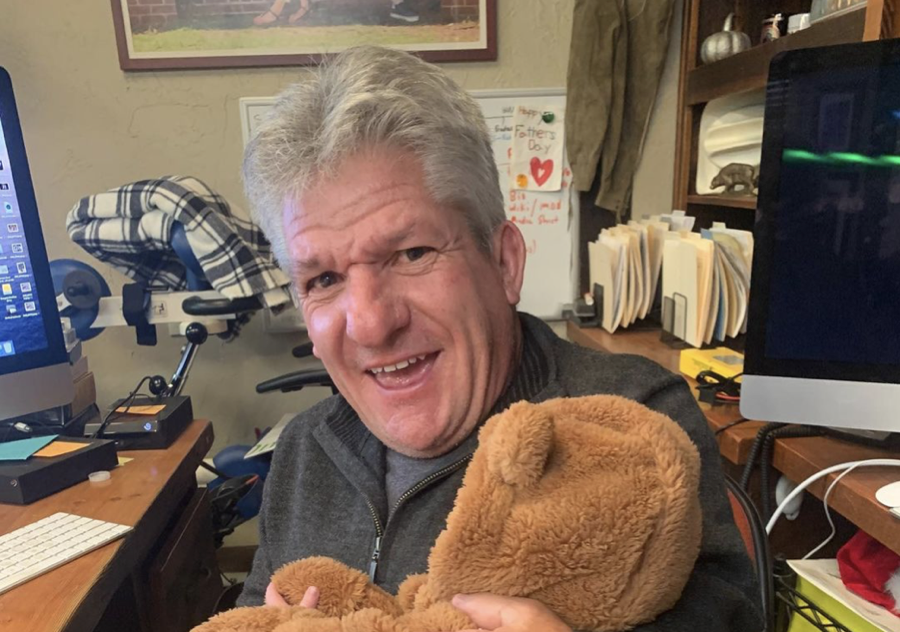 Little People, Big World (LPBW) star Matt Roloff gets trolls the same as any reality TV personality. However, his latest post only got nice comments and he seemed to be very happy about it. So, what put TLC fans in a positive frame of mind?

TLC fans know that Matt turned 60 last year. However, he still does a lot of projects with big boys’ toys. He always keeps himself busy with one thing or another. Actually, he’s not ready to just pop on the slippers and idle by the fire. At the moment, he pops up videos on his YouTube that reveal him starting and then working hard on new projects which DIYers absolutely love.

Little People, Big World fans know that Matt loves the warmer weather in Arizona, so he and Caryn often go there. But, it’s not something that happened when he turned 60. He always preferred warmer climates as his dysplasia doesn’t like the chill of winter. Well, this week he told his fans that soon his mom will come and visit him in Arizona and enjoy taking in the sights.

You might recall that last year Matt went to visit his mom and dad after his dad’s treatment in the hospital and his mom took a bad fall. Fortunately there it looks like both of them are doing well at the moment.

Matt Roloff shared a nice photo of his mom and dad. In his post, he told fans that it was her birthday.  He wrote, “Can’t let this day slip away without publicly wishing my darling mom Peggy (affectionately known as Huny) a big time happy Birthday❤️🎂🎈🎉🎁🎈.” Next, he said, “80 looks great on the best mom a son can have!”

Then, the LPBW star added, “Most exiting (sic) news is they are coming to AZ for an extended visit very soon. Great to catch up earlier today on the phone! I love you mom’

Little People, Big World fans took to the comments and talked about Peggy. Actually, many of them think she looks amazing. Actually, a lot of love when Peggy’s way from diverse people who live across the world.

Little People, Big World fans said so many nice things about the mom of Matt Roloff, that Matt replied to one of them. A fan penned, “What potions do I need to use to look this fab at 80 years? Happy birthday mama Peggy ❤️🎉.”

In his reply, Matt said, “Haha. Such a wonderful comment. Nice to read so many fun, nice and uplifting reply’s (sic).”